15 Signs That Your Summer Fling Might be the Real Thing 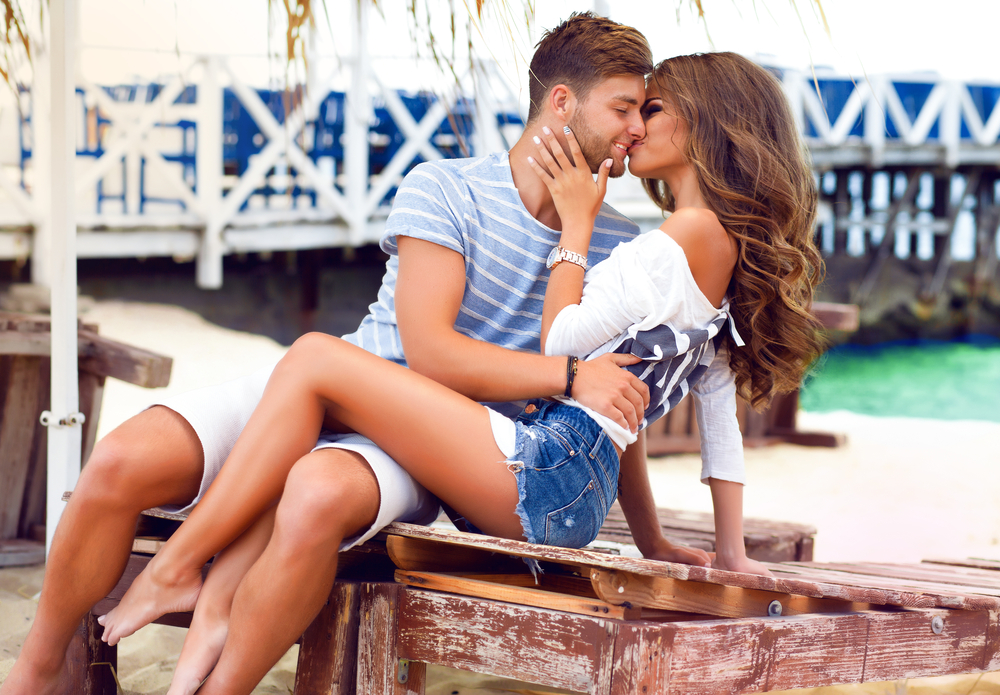 You met a guy when the weather got warm and everyone came out of hiding. You totally hit it off. You have been having tons of fun, enjoying the hot days and long nights, loving life and taking nothing seriously. But now the weather is getting cooler and the days are getting shorter. Is the sun setting on your summer romance? Or is there a possibility that this guy might be the one who sticks around to keep you warm this winter? Here are 15 signs that your summer fling might actually be the real thing.

You guys actually do stuff outside of the bedroom

Sex is fun and sex is great but when it comes to real relationships, sex isn’t everything. If you two spend quality time doing activities or going on dates, then it’s likely that he considers you to be more of a real person and not just a mere plaything.

When you do other stuff, it doesn’t necessarily always lead back to the bedroom

If at the end of your day or night out you two part ways amicably, then that’s a pretty sure sign that it isn’t just about sex. Even better, if you end up in the same bed but sometimes refrain from coitus, that shows the relationship is more than just physical.

You have met his friends and he’s met yours

He texts you in the morning

He’s thinking about you as soon as he wakes up and isn’t afraid to express that to you. If you were nothing more than a fling, you probably wouldn’t occupy so much of his mind or at least not first thing in the morning.

He’s seen you at your worst and still calls you

You accidentally got too drunk one night, said some embarrassing things, cried, then puked everywhere before crashing at his crib. You woke up in the morning with your makeup all down your face and your hair extensions falling out, smelling like vomit. But after your walk of shame home, he still called you later to see how you’re feeling and make plans for your next night out (maybe without the drinking).

He compliments you regularly

Not just telling you that you’re hot, although that’s great. I’m talking about real compliments, not generic ones. Compliments unique to you, ones that show he actually looks at you and sees you for who you are”especially if they have to do with your personality and not just your physical appearance.

He’s invited you to important events

Work events, weddings, anything where you’re going to meet significant people in his life. He’s choosing you to be on his arm and schmooze with his boss or family. That’s total girlfriend territory.

He tells you he misses you

If he misses you now he will definitely miss you if the relationship fizzles out when summer ends so he probably wants to avoid that.

He’s making plans with you for after summer

He’s planning a future with you! This clearly shows his intentions of keeping you around rather than flinging you off to the side.

He’s curious and wants to get to know you on a more intimate level. And he actually listens and pays attention. He’s scoping you out to determine what kind of future you might have together based on how compatible you two are.

He cuddles and holds your hand

Cuuute. You don’t do this with people you don’t care about.

He has a nickname or pet name for you

Cuuute. You don’t do this with people you don’t care about.

He kisses you hello and/or goodbye

At the risk of sounding repetitive: Aww! This is next-level affection that surpasses mere flings. Flings tend to limit their kissing to when they’re doing the deed, if that. Kissing as a greeting and/or send-off suggests that he couldn’t wait to kiss you again and wants to make sure the last thing he does he kiss you.

You are the only girl he’s flinging with

Hopefully at some point you have had some sort of conversation about whether or not you are seeing other people. If you haven’t yet, you probably should, at least for sexual health purposes. If he hasn’t been seeing anyone else, or stopped seeing anyone else, he probably is hoping to make things exclusive with you. So make it official! This is definitely the real deal. 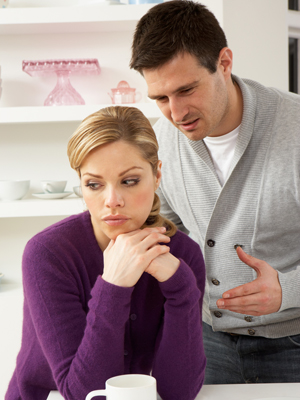 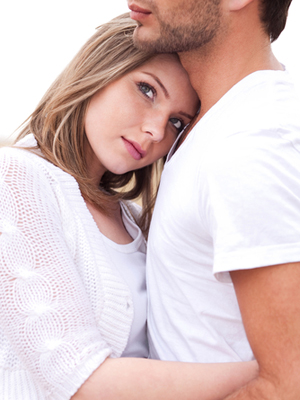 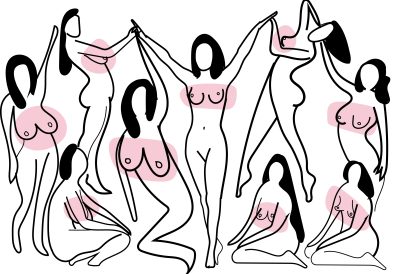 The Evolution of Loving My (Small) Boobs