The Pros And Cons Of Attending Virtual Events In 2020 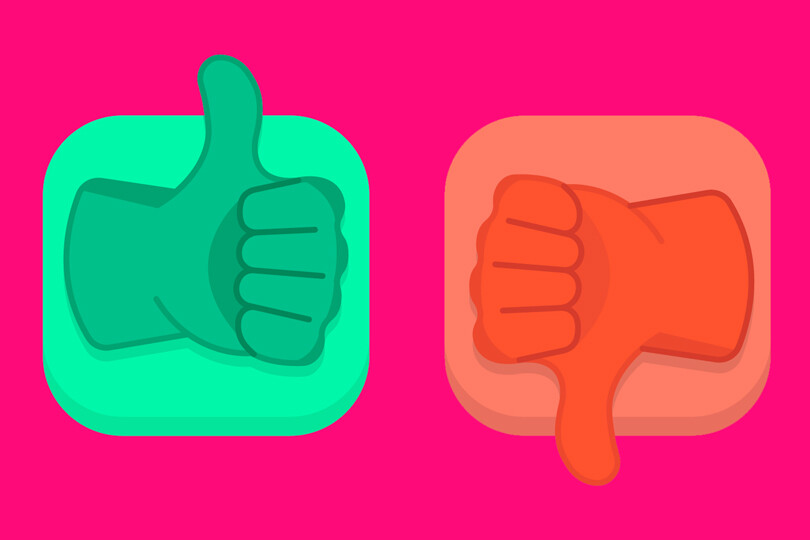 With COVID-19 putting the future of live entertainment on an indefinite pause, we debate the pros and cons of livestreamed events…

Of all of the things COVID-19 has robbed us from in 2020, going to live events have been at the top of a lot of lists of “things we desperately miss”. Whether it was drinking beers at one of many outdoor concerts you usually attend in the summer, seeing your favourite artist on a long-awaited world tour, laughing along to your favourite comedian in a small local venue, or going to the ballet as a holiday tradition, going to see live entertainment this year was not in the cards for us. However, that doesn’t mean we have to miss out on live events entirely.  We just have to get a little creative.

Throughout the summer, artists and performers started thinking of alternate ways to connect and entertain their fans during a time where gathering tens of thousands of people in a single area just wasn’t possible. While concerts got postponed indefinitely, or worse, cancelled, artists turned to the internet, and found new ways to perform. The internet has been bringing us together in ways we never imagined over the past nine (yes nine) months, so why couldn’t artists recreate the feeling of a live event using the same technology? This introduced us to the world of livestreaming live entertainment. While livestreaming an event certainly isn’t a new concept, many artists started utilizing a pay-per-view like system to reconnect with fans during a time when we’re all feeling a little disconnected from everyone and everything. It can’t quite compare to being at a live event, but it can get us pretty close with minimal effort on our end. Like most things in life, there are pros and cons to virtual events. So let’s break down the good and the bad.

The Pros
Although I have become increasingly nervous in large crowds in recent years, there is nothing I love more than getting to experience the emotional rollercoaster of live entertainment. But I’m also an introvert at heart, so being told to stay home hasn’t been the hardest rule for me to follow in 2020. But after getting tickets to events I was super excited to attend this summer, and those events subsequently being postponed indefinitely, I desperately wanted to experience live entertainment again.

I attended my first livestreamed concert in the middle of July, and it was a magical experience. For a small fee, I was able to see one of my favourite artists from the comfort of my own bed. I was comfortable, the food and drinks were bottomless, and I had all the room to dance and sing along without fear of spreading or contracting a virus. In the past nine months I’ve attended concerts, comedy specials, a dance club, and even a wedding from my home all using my laptop. There have never been dreaded lines at the bathroom, and the dress code always included sweatpants, which are both major wins for me. A lot of the performances I’ve attended virtually have either been free, a small fee, or operated on a “pay what you can” system to raise money for various charities. There’s no doubt that this makes live events more accessible to people who can’t afford to spend a couple hundred dollars on concert tickets, or for people who don’t live close to performance venues. If a small fee compared to expensive, and sometimes inflated ticket prices isn’t enough to make livestreamed events at least a little appealing, everybody gets the same seat. It’s the best one in the place, and it gives you up close access to the performance that you wouldn’t get in a theater or arena. While this has revolutionized streaming events and given us a new way to experience live entertainment in 2020, there is something still missing.

The Cons
The first virtual concert I attended was awesome, and I thoroughly enjoyed being 100 per cent comfortable while doing so (sweatpants). That being said, there is a certain magic that comes with seeing an event live, and in person. The rush of feelings before an artist comes on stage. The emotion you feel watching the dance of the Sugar Plum Fairy. Laughing along with a crowd at a comedy show. Virtual events are great, and accessible, and convenient, but at the end of the day you’re watching something alone when you should be surrounded by thousands of people who also enjoy that thing just as much as you do. Watching one of my oldest friends walk down the aisle on her wedding day, and not being able to squeeze her, and congratulate her in person afterwards was tough. Internet isn’t always reliable, and as good as a streaming platform is, sometimes there are lags in the video, and you miss something. That’s something we don’t have to worry about with a live show. But the reason we love live events so much isn’t even exclusively because of the performers. It’s because of the people you’re surrounded by.

The comradery between fans, and just being surrounded by thousands of people that all have at least one common interest is irreplaceable. That energy cannot be replicated through a computer screen, and as much as livestreamed events have been a saving grace for the entertainment industry this year, I miss being surrounded by twenty thousand people. I miss the electricity we all create singing our favourite songs all together. I miss laughing collectively until I feel like I’m going to be sick. As much as we can try to recreate the feeling of being at a live show, it simply can’t be matched to the real live thing. Right now, it’s hard to imagine being in a closed space with more than just the people you live with. It’s hard to believe that was ever even an option for us. I don’t know when we’ll be able to go to a concert and feel normal again, but in the meantime virtual ones fill the space in my heart that once belonged to this one specific type of fun. So no, virtual events aren’t the same as live events, but we’re all doing our best, and we won’t have to live exclusively through our computer screens forever. 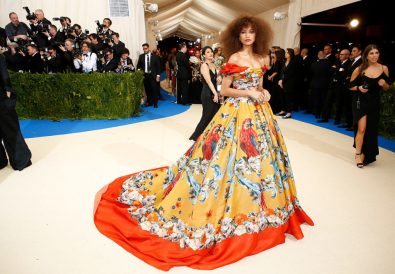 Met Gala Predictions, According To A Catholic School Alum 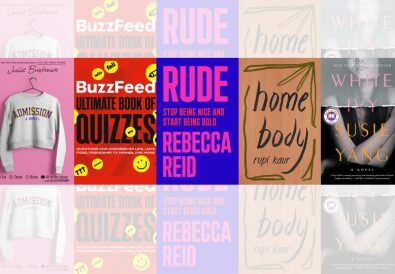 5 Winter 2021 Must-Reads To Add To Your Bookshelf