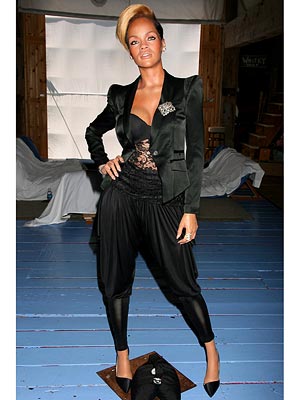 Having achieved international music stardom, it was only a matter of time before Rihanna joined the world’s wax hall of fame, Madame Tussauds. The Rude Boy singer’s wax body double was unveiled at the historic Washington museum Tuesday.

The wax figure sports Rihanna’s signature ˜do, a closely cropped brown cut with long blonde bangs flipped in a deep side part. Real-life Rihanna donated the double’s outfit: a black lace corset, pants, black silk heels and a fitted black jacket with a flashy gem-encrusted pin and a delicate tennis bracelet. The outfit was re-created from an ensemble the singer wore to French design house Balmain’s for Paris Fashion Week last October.

Rihanna wasn’t at the museum’s big reveal, but got a sneak peek of the figure last week and loved it: the singer Tweeted a photo of her kissing the body double and made it her Twitter picture.

In honour of their new addition, the museum tried out a promotion Tuesday morning in which the first 50 visitors to Madame Tussauds received a free umbrella if they mentioned the word umbrella. The promotion was so successful, the museum is continuing it until Sept. 30, but swapping the free umbrellas for a buy-one-get-one-free admission.

Rihanna’s hair-of-the-moment, a fire engine red wig, makes her almost unrecognizable in comparison to her double’s look. But in true Tussaud fashion, the facial/body resemblance is uncanny as always. Disturbia, indeed. 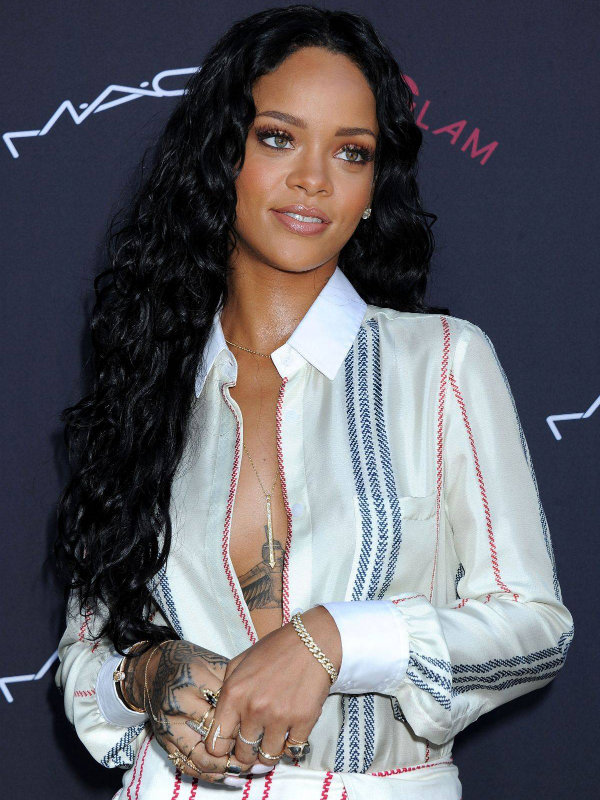 Lady Gaga’s Getting Married, You Guys 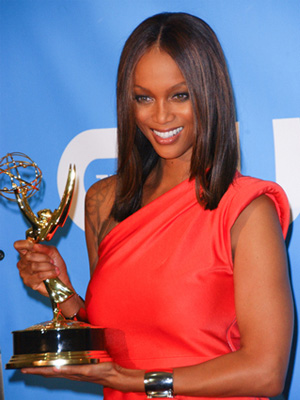