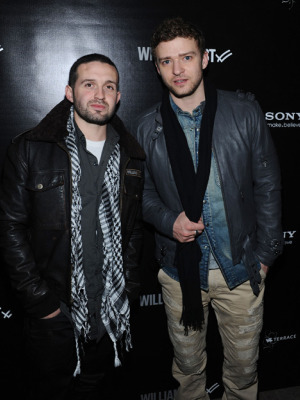 Justin Timberlake is known for his multifaceted talent, but this singer/songwriter/dancer/actor/producer has added one more title to that list as fashion designer. Last week, his line William Rast was featured at New York Fashion Week and unlike most other celebrity designers, people seem to be quite impressed.

Alongside his childhood best friend and creative director at William Rast, Trace Ayala, Timberlake wanted to mix street and celebrity style to create a wearable collection for both men and women. With everything from leather bomber jackets and graphic tees to fringed vests and Aboriginal-inspired attire, there was a little something for everyone.

For anyone who happened to miss the show (or us regular folk who simply couldn’t get into New York Fashion Week), the William Rast runway show was playing on the Times Square jumbotron over the weekend; definitely a nice extra touch for his devoted fans.

Have you ever wondered why the gossip blogs always seem to be lacking in the JT news? Well, being the savvy business man that he is, Timberlake has everyone who works for him and William Rast sign a gag order, ensuring that no personal information or gossip is leaked to the press.

There are definitely a few celebs out there who should be taking notes from JT, but then we’d have to find something else to talk about over the water cooler, and let’s face it folks, sometimes celebrity gossip is just too juicy! 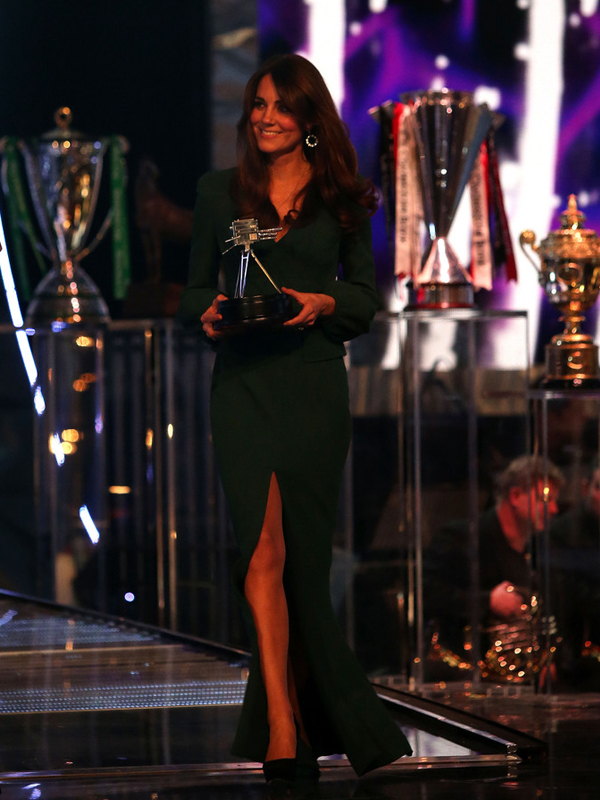 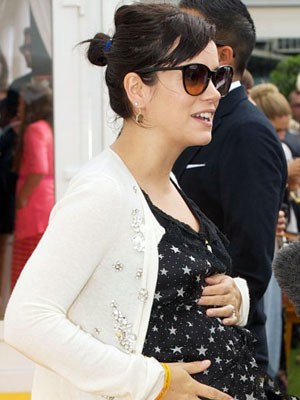 Lily Allen Is a New Mom