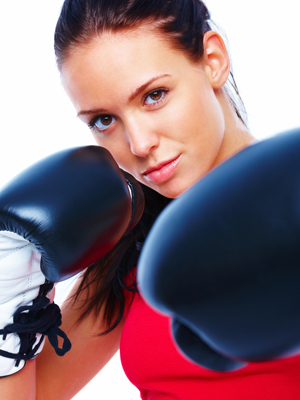 You’re crazy in love with your man, but how do you deal when he simply drives you crazy? It may sound trite, but the key is communication. And if you communicate with slightly raised voices, that’s ok too. An argument shouldn’t signal the end of your relationship “ it’s more like a heated opportunity to work through a problem. But not every fight is created equal: there are ways to argue maturely and productively, and ways that can end with bigger issues and hurt feelings. We advise to go with the first approach. Here are six strategies for having it out with him in a healthy way:

Say what you mean. Much as we wish they were, men aren’t mind readers. Your best friend may know better when you insist nothing’s wrong, but your man might not. Explain how you feel and what you need “ it may be difficult at first, but with time and patience (from yourself and him), you’ll find it’s way more productive than skirting around the issue or staying silent.

Pick your battles. Sure, he leaves the tube of toothpaste an oozing mess and a trail of black toe-fuzz throughout the house “ but it is fight-worthy? Probably not. Look at the bigger picture “ if it’s a matter of his failing to pitch in with chores, focus on the big issues that affect your life together.

Try laughter. Some situations can seem so life altering in the moment, but at the heart of many of our lovers’ quarrels there’s a lightness. Of course, you don’t want to dismiss either of your feelings “ make sure to address them and give them worth. But don’t be afraid to find the humour in it “ it’s one of the best ways to ease the tension and relieve the stress.

Take some alone time. If there’s nothing funny about this fight and your anger has reached the boiling point, walk away. Sometimes taking some time apart “ to get some exercise or commiserate with a friends “ is like opening the window in a stuffy room. Things usually look simpler and clearer after you’ve given yourself some time to cool down.

Don’t forget to kiss and make up. You’ve aired your concerns, come to a compromise and are feeling quite pleased with yourselves. The reward: a make-up session that’s as heated as that fight you just had. 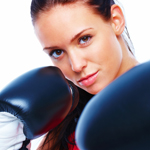 – When To End Your Relationship

– 7 Keys to a Happier Marriage

– Fighting over Finances? Here’s How to Deal! 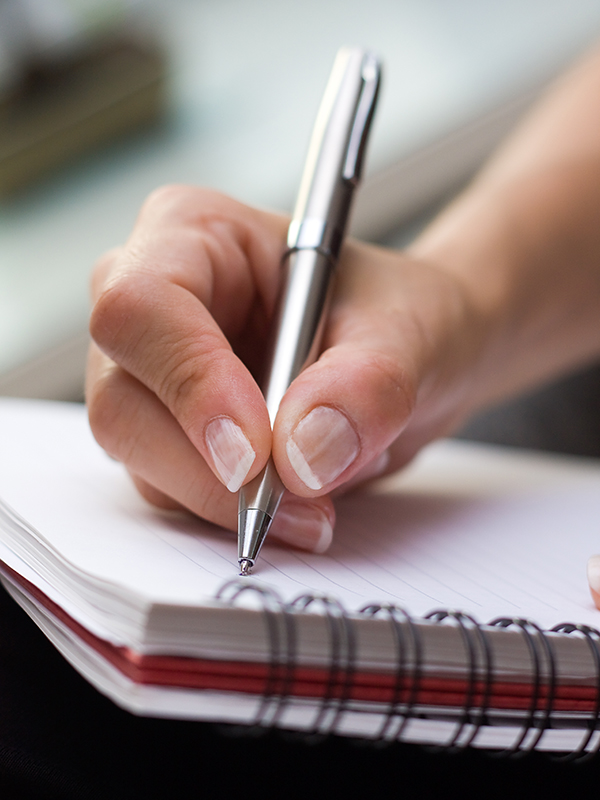 Your Guide to Writing Your Wedding Vows 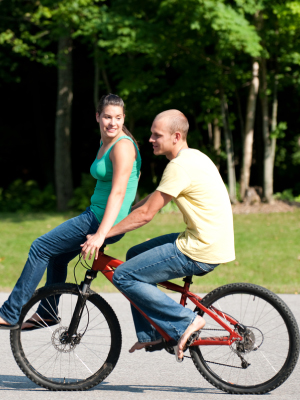 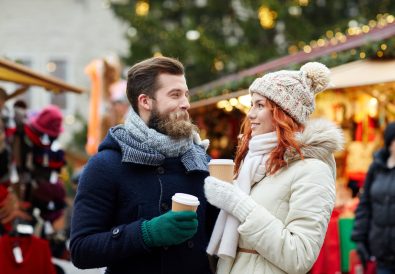 Should You Bring Him Home for the Holidays?