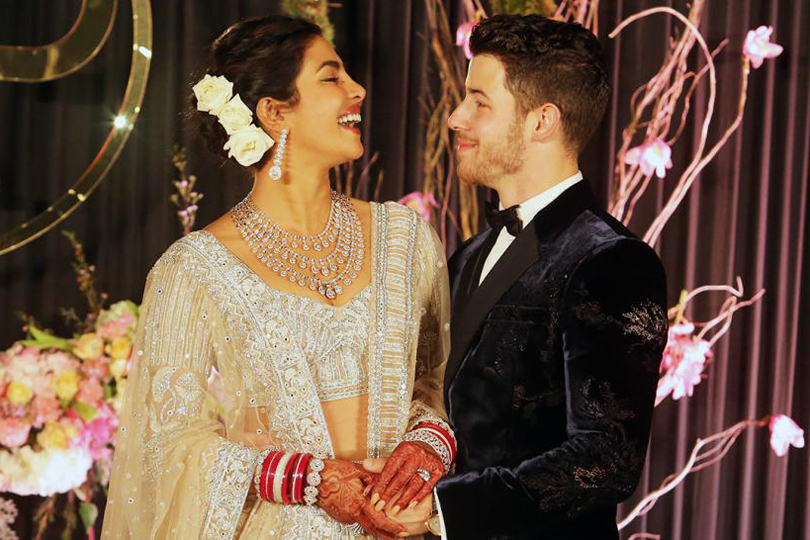 Do we actually care about celeb weddings, or is there something else that keeps us coming back for more?…

This past week my Instagram feed has been flooded with posts about the union of Nick Jonas and Priyanka Chopra. In what I can only describe as a total eclipse of the royal wedding of Meghan and Harry earlier this year, it seemed that everybody was posting about it, or re-posting about it. I haven’t cared deeply for a Jonas brother since the summer of 2009, and I’ve never watched a single episode of Quantico. So why did I find myself watching a full 10-minute wedding video of strangers getting married half way around the world? Most of us dread going to most of the weddings we’re actually invited to… so why do we care so much about celebrity weddings? Through research, and lot of self-questioning, it seems to boil down to four different reasons that keep us hooked on celebrity weddings.

Feeling included in exclusive events
First comes the realization that most of us mere mortals will never be invited to a celebrity wedding.  The idea of buying an invitation in the form of a glossy tabloid magazine seems to be a fair trade. Feeling included in such an exclusive event makes us feel like we personally know the celebrities getting married. For example, on May 19, I woke up at 3 a.m. put on a tiara, and watched the royal wedding. When the real truth is, I would most certainly not wake up at 3 a.m. for anything, or anybody else, let alone my own wedding. We all want to feel like we’re apart of something big and important. Watching the nuptials at every step, is our weird way of feeling involved with these celebrities, and public figures we feel like we know personally. Which brings us to the next point…

Feeling like we’re owed access/information
Celebrities often speak out about their fans sometimes crossing lines, and feeling like they’re owed certain information. It’s easy to forget that celebrities and public figures are also just people, which are deserving of a human level of respect. Just because you’ve been a fan of somebody for several years, it doesn’t mean that you get whatever you want out of them. With social media making our favourite people more accessible than ever, sometimes it can feel like we do know them, and we are their close and personal friends, (I’m talking to you Busy Phillips). Remember that they don’t have to share personal moments from their lives with us, they choose to. We weren’t owed anything from Nick Jonas and Priyanka Chopra, but they definitely didn’t spare us any details of their special day, in the months, and weeks leading up to it.

Selling out for the ceremony
Nick and Priyanka shared the most information about their upcoming wedding, and everything surrounding it that I have ever seen from public figures. Whether it was exclusive photos from Priyanka’s wedding shower at Tiffany and Co in New York City, or Nick’s bachelor weekend sponsored proudly by both a brand of motorized scooters, and a vodka company I’ve never heard of before, it all started to feel more like a show, and less like a wedding. With all of the sponsored posts, it started to feel like we were on the guest list, or at the very least, part of the planning committee. Which, in turn let us get excited for their big day. It’s a big contrast from the royal wedding earlier this year. We were kept in the dark about every single detail, with most of our information leading up to the wedding coming mostly from speculation. Whether we know everything leading up to the wedding day, or are surprised the day of, we still tune in, absorbing every detail, as if we’re actually an invited guest.

Whether you’re totally into the Jonas/Chopra wedding week spectacular, or you’re maybe feeling like it’s a little much, one thing everybody can agree on is how special it is seeing their two cultures blend together as they start their lives together. Celebrity weddings are usually a grand affair, with even the small details so spectacular, some of us could only dream of having something so lavish ourselves. The world watched as a commoner (actual famous actress, and lifestyle blogger, but whatever) married a royal prince, and for a moment, we all thought we might be able to become a princess too (we can’t… but whatever). We all want to believe that our real lives could turn into a fairytale; it’s the ultimate dream.  Watching celebrities live a fairytale makes it feel like maybe someday it could happen for us too. When I asked some others about whether they cared about the Jonas/Chopra wedding, a lot of them said no, and a few people actually asked me who they even were, but every single person told me that the blending of these two different traditions were a really nice breath of fresh air to see. So maybe that’s what the fascination with this particular wedding is. We just want to believe there is still goodness, and love left in a world that at times resembles a dumpster fire.

Celebrity weddings can make even the biggest pessimists believe in a fairytale type of love, and that’s what keeps us hooked. As long as celebrities keep getting married, sharing their special day on their socials, and selling their wedding photos to magazines, we’re still going to continue to consume them in all of their lavish glory, and believe that some day we too could afford to have a flower wall like Kim and Kanye. So no, we probably won’t ever get married at Windsor Castle, or have a 75 ft long veil carried by several people as we walk down the aisle, but we can always dream. I think we care about celebrity weddings because we want to believe in something good, and happy. We want to feel like we’re involved in an exclusive, and elite event. Weddings are all about celebrating love. So whether a celebrity couple keeps it quiet, or posts about their sponsored bachelor weekend, we’ll still want all the details, because we want to be a part of it all, and deep down, we all just ant to feel good about something. So we will continue to care about celebrity weddings because at the end of the day, seeing other people happy makes us happy. 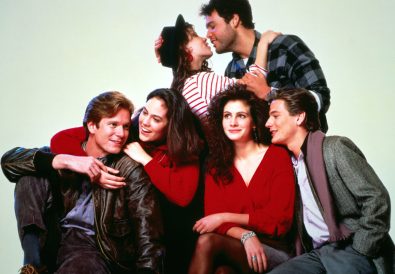 7 Movies You Need to Watch With Mom This Year 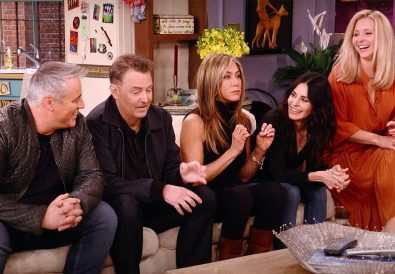 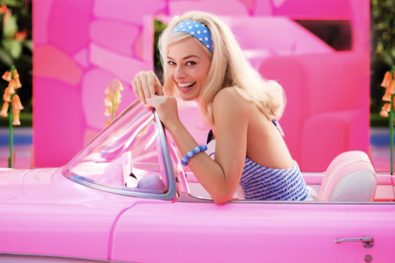