10 F*cked Up Things That Happened on The Bachelorette: Season 12, Episode 7 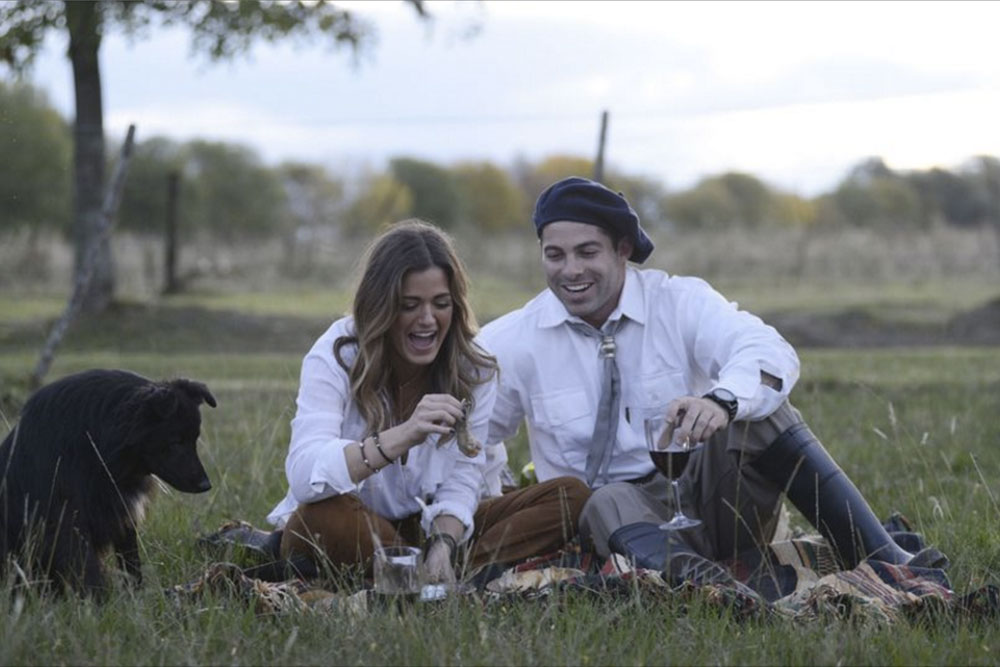 Well, hey guys! It’s been a bit, hasn’t it? In case you (also) need a refresher on where we left off with The Bachelorette, JoJo decided not to send anyone home in the last ceremony, which means we’re Alex and James are still with us and JoJo has a serious decision to make as we’re a week away from hometown dates!

1. As the crew left Buenos Aires, JoJo took Alex on the first of three solo dates for the week, driving off to the countryside while the other guys had to take a bus. Naturally, since writing songs is a thing on this show (WHY, GOD, WHY?!) the other guys freestyled about Alex (ugh) to pass the time and then analyzed his relationship with JoJo.

2. While on the one-on-one date, Alex became a gaucho (which he pronounced “goocho”), talked about droopy trees and cuddled with JoJo and a horse in a way that was like that yoga date, but more awkward.

3. Later in the date, Alex told JoJo that he was falling in love with her (after one date that wasn’t even complete, really?) and her reaction was legit priceless/nothing you ever want to experience if you tell someone you love them. She sent him home immediately, natch.

When you tell a girl you’re in love with her, this is NOT what you want her reaction to be. #TheBachelorette pic.twitter.com/Tb78hzkZTi

4. Jordan and JoJo went on a date to drink wine (after they crushed it with their bare feet, just so we all know how not entitled Jordan is). Then Jordan said something about “meeting mama” and it was that eye roll emoji non-stop.

5. Later on the date, Jordan asked JoJo if she liked his feet (ew) and then he told her how de doesn’t really talk to his brother, Aaron, so if he were to make it to hometown dates, she’d be meeting everyone but him (which, sadly means Olivia Munn will not be making an appearance).

6. The group date included Chase, James and Robby, but because of a rain storm, JoJo planned a day that included a game of hotel truth or dare, calling it “the perfect slumber party.” (Except it’s not fantasy suites, so not really.)

7. To sum up the date, Robby stripped, James tried to throw Robby under the bus and Chase played it cool. Chase dropped the L-bomb (and we may have actually liked him) and then in a strange turn of events, it seemed as though James had a connection with JoJo. Weird, right?

8. When it came time to dole out the group date rose (the only pre-ceremony rose of the episode), JoJo handed it out to Robby and we were all like, “wait, wut?”

9. Luke got the final solo date. They rode some horses, shot some plates (or whatever it is that people shoot when they say “PULL!”). It was all a little dull. The most interesting part was when Luke returned to the other guys to tell them that there wouldn’t be a cocktail party. Woo.

10. Of course, as we all suspected, James Taylor got sent home, sending Robby, Luke, Chase and Jordan on hometown dates. 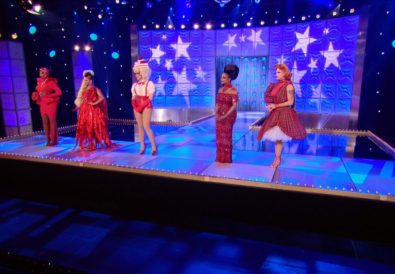 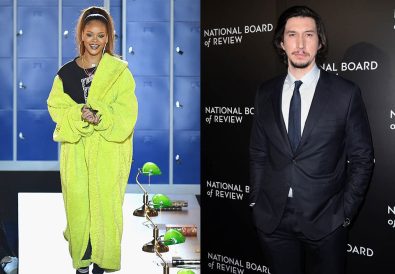 Things We Didn’t Know We Needed: Rihanna and Adam Driver to Star in Musical