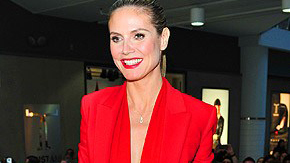 This show literally broke records for the TV channel, Slice. With over 931,000 thousand people tuning in to view the seasons ending, and a second season has just been announced. For Canadian television, that rating number is huge! Are we tuning into the show for the drama, or to actually see the games being played? 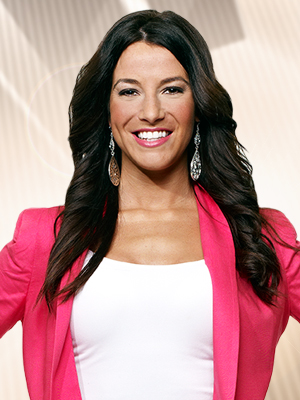 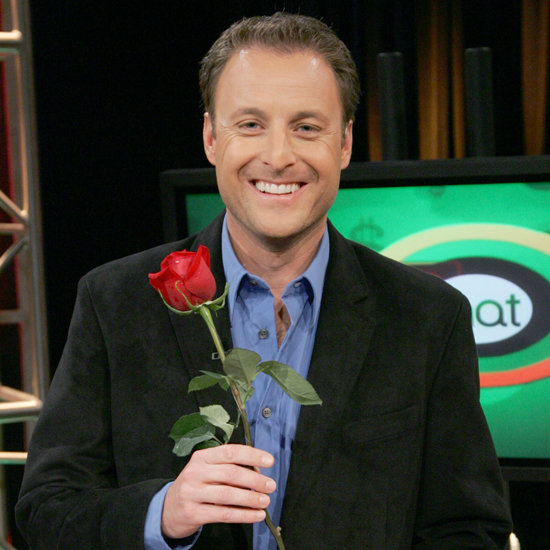 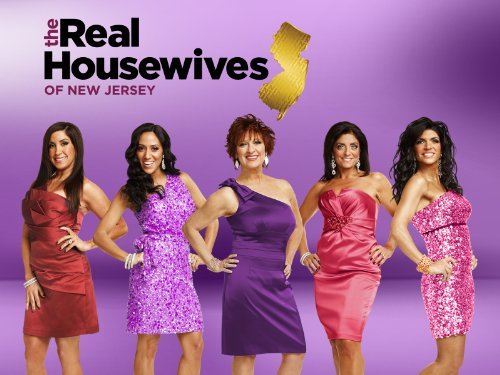 Keeping Up With The Kardashians