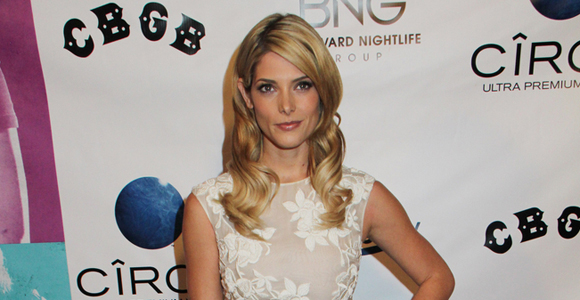 Just because it is fall doesn't mean we can't wear colour and show off our legs! That is what the celebrities on our Best Dressed of the Week list were thinking when they walked the red carpet. As you can see, yellow tones are having a major moment as well as white (the Labour Day rule is officially over). Check out this week's picks below:

Sandra Bullock was stunning, as always, in Stella McCartney at the Gravity screening at 2013 BFI London Film Festival. 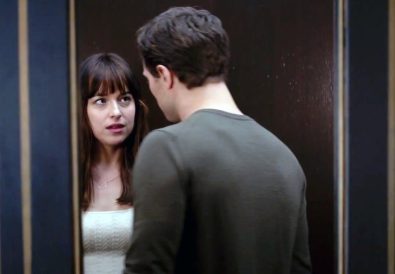 Why I Liked Fifty Shades of Grey 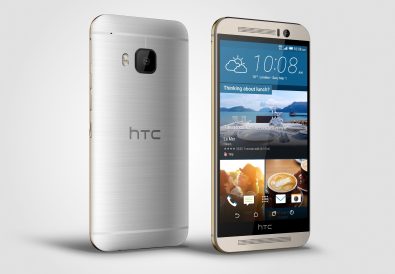 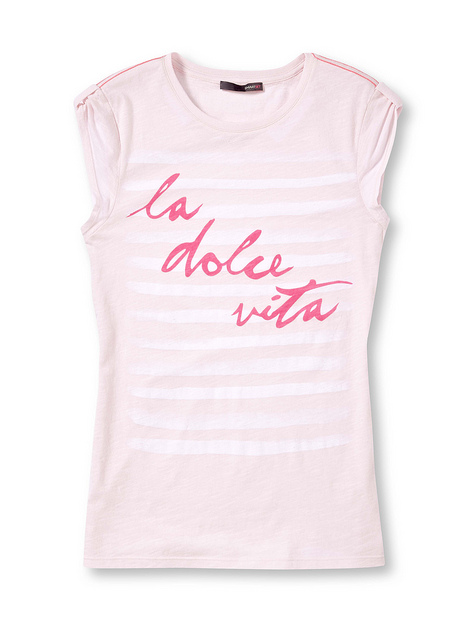