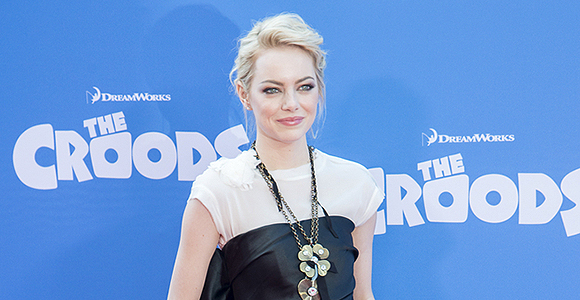 This week’s hottest looks were on the red carpets of movie premieres and at country’s biggest awards show. So who made the cut? See which celebs I thought dressed for success this week: 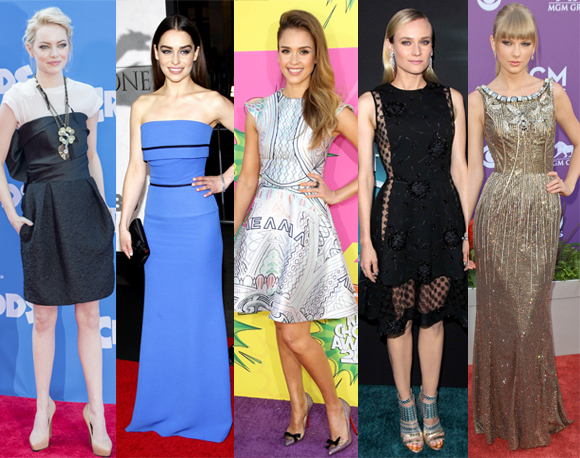 Always a favourite, Emma Stone was adorable in Lanvin at The Croods NYC Premiere on March 10.
My latest girl crush! Emilia Clark’s blue Victoria Beckham dress on the red carpet of the Season Three Premiere of HBO’s Game of Thrones made her eyes pop!
Jessica Alba was a knock out in her Mary Katrantzou dress and Christian Louboutin shoes at Nickelodeon’s 26th Annual Kids’ Choice Awards on March 23th in Los Angeles.
Diane Kruger never fails to impress! She killed it at The Host World Premiere in Hollywood on March 19 in her Thakoon dress and Jimmy Choo shoes.
Taylor Swift continued her red carpet hot streak On April 7 at the 28th Annual Academy of Country Music Awards in a stunning Dolce and Gabbana dress. 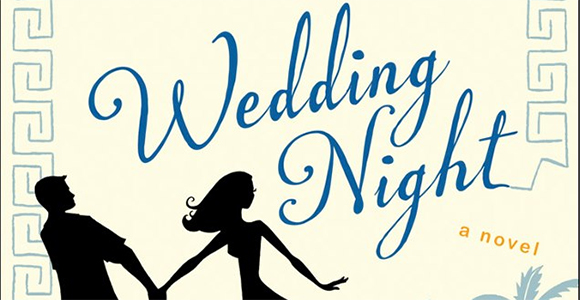 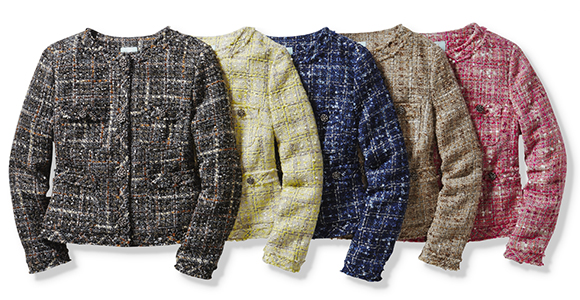