Spending Detox: How I Saved $500 From Cutting Out Booze 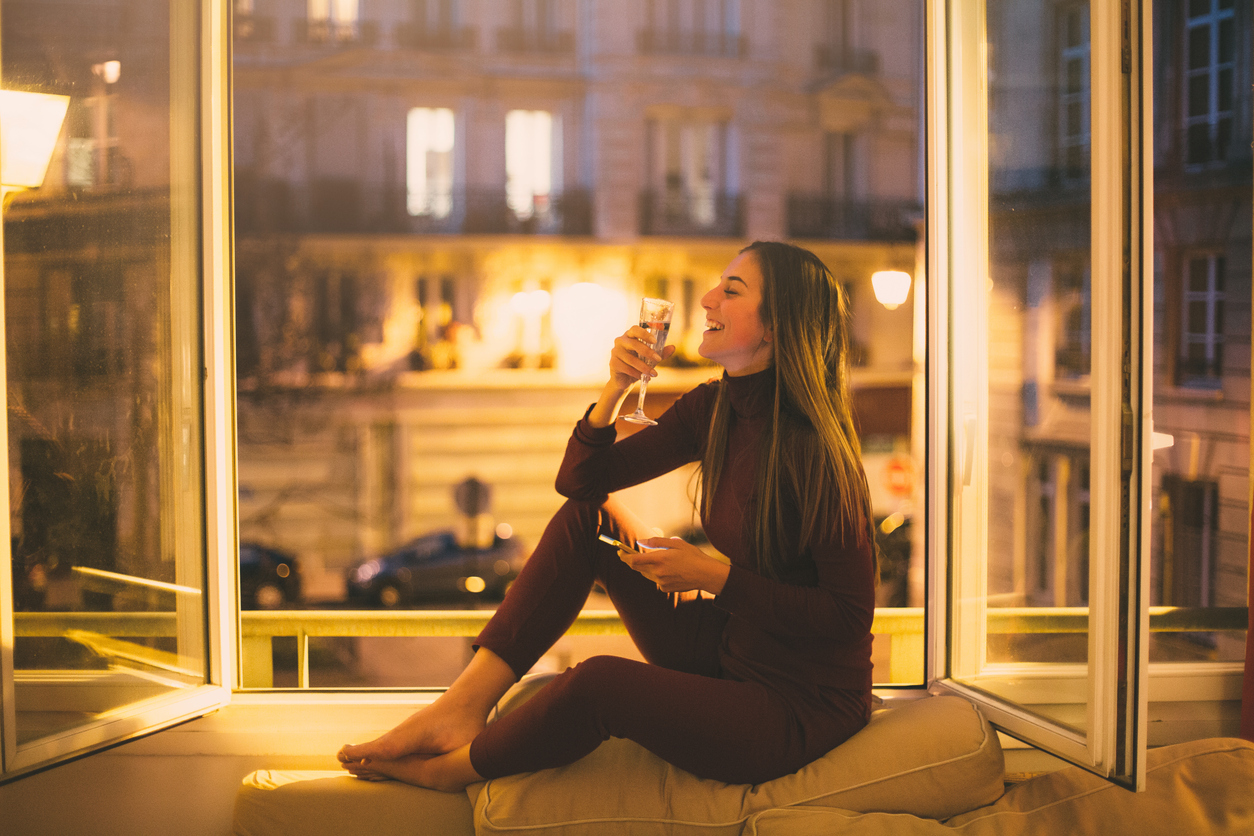 A young woman texting on the phone and drinking wine at home.

As a habit I try to avoid drinking during the weekdays. It is a habit, however, that is broken on the regular. Between a weekly sports league that usually results in some post-game libations and a full-time gig at a startup with it’s own beer and wine fridge, I would have to have the willpower of a saint to not dabble in a few post-week cocktails every now and then.

Alas, I have recently found myself in desperate need of a new laptop and upon sourcing ways that I could bring in some more cash flow to help my cause I turned to the trusty internet which informed me that one of the best ways to save some cash was to limit frivolous spending on things like alcohol.

My liver quivered at the thought. Or maybe, just maybe, it was quivering in excitement. I had been giving it quite the workout of late as my holiday-party season somehow crept right over into 2017 and was quickly bleeding into patio season. Maybe it could use a break.

Full disclosure, kicking off two weeks of no alcohol the morning after a late night bender was probably not the best decision I’ve ever made. My body woke up with a yearning for waffles, bacon, and some serious hair of the dog, but alas I knew that hitting up my usually brunch spot (with it’s glorious mimosa special) just wasn’t going to be an option for me today if I wanted temptations to remain at bay.

Savings: $50 thanks to my lack of brunch and my lack of champagne-filled orange juice

Almost buckled last night when our co-ed sports league team wanted to hit up a spot with some of my favourite tacos and mojitos post-game. Stayed strong though and, refusing to miss out on socializing any longer, went along while sticking to sparkling water. Turns out that the biggest shock of the night wasn’t me discovering I actually preferred socializing without booze goggles on, but that holy f*** your meal is basically FREE when you’re not drinking.

Current mood: I got this.

Remember when I thought I had this? Ha. That was obviously before my first boozeless weekend hit. Also remember when I liked socializing while sober? That was obviously before I had my first sober-girl-at-the-bar experience. By the end of the work week I was absolutely itching to get out. Joining some girlfriends for some pre-bar cocktails (of the mock-version for moi) and then hitting up somewhere we could dance seemed like the perfect way to blow off some steam. Unless, of course, you quickly realize that drunk people are obnoxious and annoying af when you’re sober. On the plus side, I left early enough that I caught the streetcar home and avoided a) drunken pouting and b) surge pricing.

Got into work and, in a desperate attempt to avoid Monday, decided to kick off the day with a little online banking. Pleasantly surprised to see what your bank account looks like after just one post-booze weekend (after the bar disaster, I choose to spend the rest of the weekend on my couch drinking tea and binging Jane the Virgin). Looks like I might have to start researching that new laptop sooner than later.

Savings: $300 after one full week (including a torturous weekend) of minimal fun but still no booze!

Checking in to say I am alive, kicking and surprisingly not missing booze at all. Skipped out on two offers for happy hour cocktails offer yesterday and instead opted for a lovely coffee shop hangout with a pregnant coworker. Went home, was in bed by 10pm and slept like a baby. Did I mention that aside from saving you mad cash not drinking is also like the best sleep remedy ever?

For the record, it is truly miraculous how productive one can be without a hangover. Today (a Saturday) I went to the gym, had a massage, did groceries, cleaned my house and did three loads of laundry… all before 3pm. What is this witchcraft?

Well here we are the very end. My last day of short-term sobriety was spent blissfully wandering around downtown Toronto with my man as we laughed and people watched and commented (repeatedly) about how great it was to not be holed up at home recovering from a blistering hangover. We ended our little rendezvous at the Apple Store where I tested out some of the new laptops and decided that maybe two more weeks without wine would be worth the upgraded model. Decision will be decided over dinner. And wine.

Savings: $500 that went directly into the purchase of the shiny new laptop I am currently writing to you on. You’re welcome. 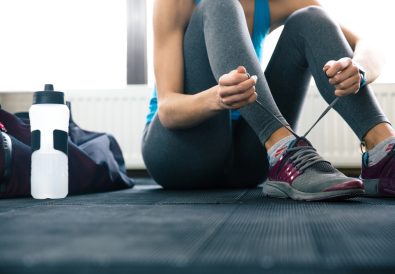 5 Ways To Not Let Work Ruin Your Fitness Regime 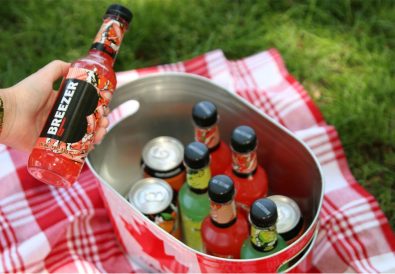