Myths About Aging We Need To Stop Believing In 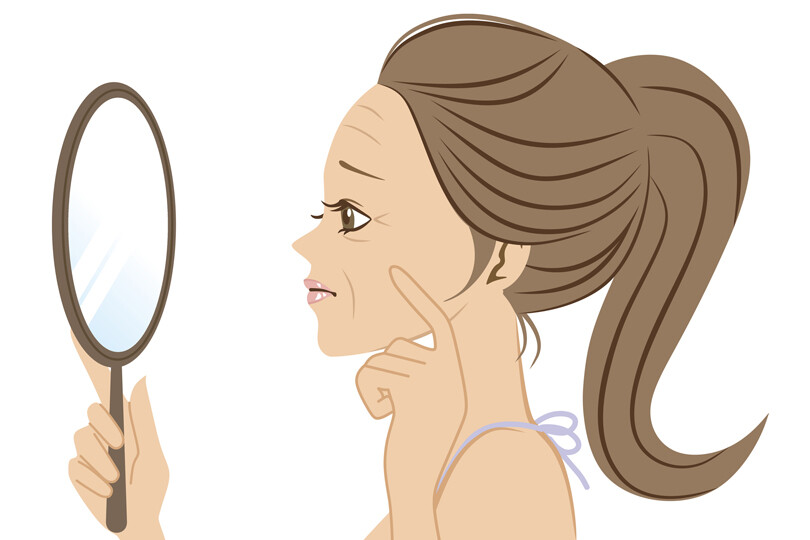 As a society we’ve done a lot of work to build up a stigma around our older members of society. We fear aging, have deemed it “ugly” and undesirable, and in need of fixing. What a coincidence! There’s a multi-billion dollar industry that has all the remedies! Point is, it’s a scam. We’re duped into thinking aging is terrible when it’s just a NORMAL part of life, and there’s actually a lot that can be good about it. Here are, in my – and many other people’s – humble opinion, a few of the worst myths about aging that need to disappear.

Getting older means being boring
OK WHAT would Iris Apfel say!? Getting older means knowing yourself more fully, not giving a shit what anyone else says because you know what matters and what doesn’t, and, in addition, having deeper connections with people you love. How could that wisdom make life more boring? Look at the very stylish Iris. Angelica Houston. Oprah. Barbara Striesand. Cher. Madonna. Bette Midler. All those women are over 60 and are far from boring. Not in spite of their age, but in part because of it.

Getting older means having less sex
If sex were exclusively for young people, then our entire human race would lose sexual desire as we get older but that’s obv not true. As humans we are designed to live longer and have better health if we have an active sex life. And, people ARE doing it. According to a study from the University of Chicago, 54% of sexually active 75 – to 85-year-old seniors reported having sex two to three times a month, and 23% reported they had sex once a week. NOT BAD RIGHT?

Getting older means stopping learning
Apart from the fact that we’re living in the digital age where information in so many different forms is increasingly accessible to any and all people, colleges and universities across Canada are catering specially to the senior learner. A handful of Canadian ones – including York and Ryerson, offer free tuition to seniors. So, when you hit 60, you can go to classes and learn and specialize in a topic, without, you know, the whole obligatory getting drunk on keg beer in dorm rooms.

Your body will inevitably break down
Just like for young people, maintaining a healthy active lifestyle in older age will ensure your body stays working well. Stiff joints aren’t inevitable – it’s not exercising that makes you susceptible to problems. A study out of the Monash University Medical School looked at women 40 to 67, they found that those who exercised at least once every two weeks for 20 minutes or more had more cartilage in their knees, suggesting that being physically active makes you less likely to develop arthritis. Stay active consistently and you can prevent creaky joints.

Everyone hates aging and is terrified of it. Especially women.
WRONG. One survey found that American women tend to have a generally positive outlook on aging and reported to be inspired by others who stay positive and active in later life. The women surveyed didn’t see aging as a struggle or depressing, but were more likely to see it as a new “adventure and opportunity.” Just because the future is unknown doesn’t mean it’s bad. Youth has it’s many benefits, but so too does being older, of course. One is not better than the other. It’s up to us to choose not to believe the myths that are so prevalent around us. 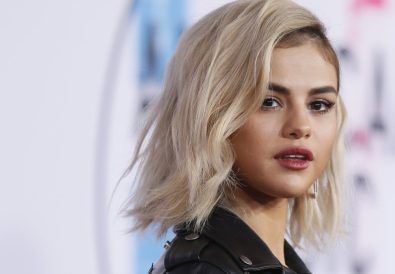 5 Tips for Finding Your Calling