I Broke My Dry January (But Itâ€™s Still Okay) 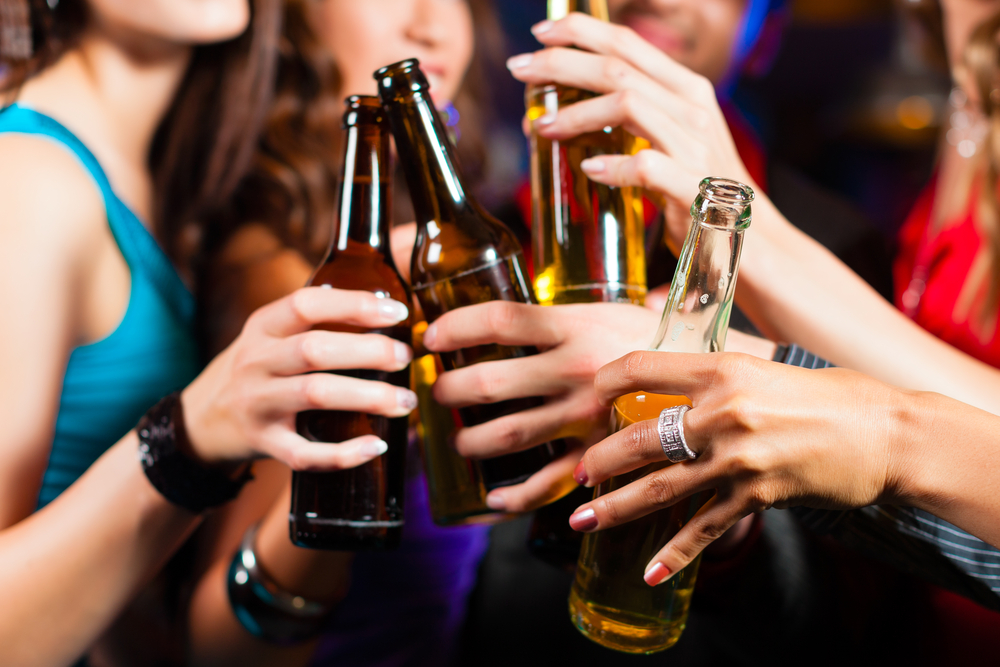 This year, instead of doing some New Year’s resolution I knew I was going to break (plus, I’m already in the process of working out and all that), I decided I was going to do a Dry January. I’m not a huge drinker”I like to have some wine when I get together with my friends, but I had a couple of particularly unfortunate drinking nights in November and December that made me decide to just take a break (note to self: hangovers at 27-almost-28 are what I imagine death feels like).

Well, we’re halfway through the month and I’ve already broken my commitment, but for a good reason (in my books), but it’s still okay. I went out to a country bar (not my thing, so that was the first reason there needed to be some libations) last night for a sort-of birthday celebration thing for one of my closest friends (and maid of honour) and the fact that she wanted to go dancing was A BIG FUCKING THING. Now, don’t get me wrong: She’s super-fun and when my other super-close friend and I decide the three of us are going dancing, she always comes and has a hoot, but she seldom actually says the words I think I want to go dancing. So when KB wants to dance, you fucking daaaaaaaance.

So, I drank. And, let me tell you, after two weeks of no alcohol whatsoever, three beers goes a long way. But, it would seem that I learned something over these last two weeks, and that’s that I can now very easily pinpoint when I’m going into you might have a hangover if you have another one of these tomorrow territory. So, I stopped drinking and woke up this morning feeling fresh as a daisy (generally still exhausted from a long, emotional week, which may have felt less-so if I’d had my usual after-work I had a long day glass of vino, BUT I DIDN’T).

I’m not going to stop my Dry January because I drank for one night because, in my opinion, when it’s a friend’s birthday, you have at least a couple drinks with the birthday girl (unless you’re pregnant, which I’m NOT, so stop asking that when I tell you a) I’m not drinking or b) I have news for you). Not to sound all high horse and stuff (because I do still love wine and margaritas and dancing after consuming either of those), but I think the point of this was to fix my poor end-of-a-rough-year drinking habits, which I think I’m well on my way to doing so.

Just remind me of this newfound transcendence next time we go to a ˜90s dance party because my judgment on when to stop might swayed by hearing Mariah. 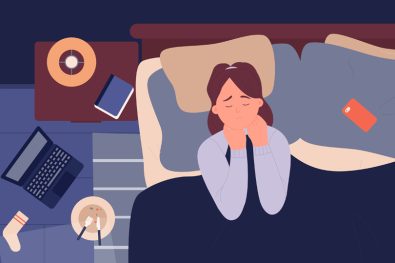 It’s The Worst Week Ever: My Guide To Survival 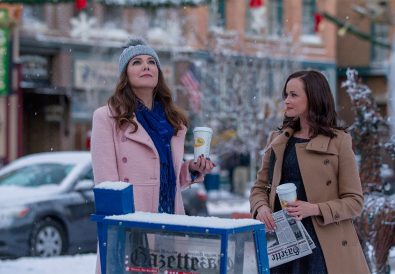