With a mass expanse of city acres and thousands of years of history, London, England is one location that has more to tap into than could ever be covered in one little article, but if you working on limited time we’re here to provide you with the few places you must see…and maybe a few you could do without.

Originally an arts and crafts market built out of an old timber yard, Camden Lock is now home to some of London’s finest designers and holds some of the most amazing one-of-a-kind shops the city has to offer. For the material girl, this is one that is not to be missed.

A giant ferris wheel that boast some of the most glorious, unimpeded views of London? And they serve champagne? Yes, please.

We mean, sure, it’s a landmark to see and yes, you should see it but if you’re hoping to catch a glimpse of the Queen (or better yet, one of the handsome princes), you’re likely going to be out of lucky. If you don’t mind wasting half an afternoon staring at a bunch of red-coated guards though, all the power to you.

The Tower of London

With all the free museums across the city, the cost of visiting the The Tower of London is grossly overpriced and, well, in all honesty not much different from anything you’ll see elsewhere in the city. Unless, of course, you really need to see where Anne Boleyn had her head chopped on. In that case, carry on.

Where to be seen…

This sexy, dimly lit dim sum teahouse in Soho is not only a Michelin star restaurant but also the place to get some of the best cocktails in the city. Popular with a number of A-list celebrities, it is also the spot for the London’s young and stylish “it-crowd”.

Located in London’s popular Piccadilly, The Wolseley is the hottest city spot to brunch or indulge in the tradition of afternoon tea. Just don’t act surprised if you get seated next to a celebrity or even someone of royalty. Just play it cool girl, play it cool.

Related Video: How to Use the London Underground 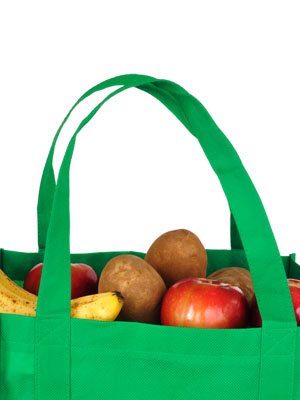 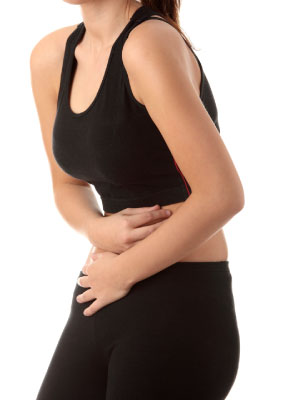