7 Must-See & Do Things in Vancouver 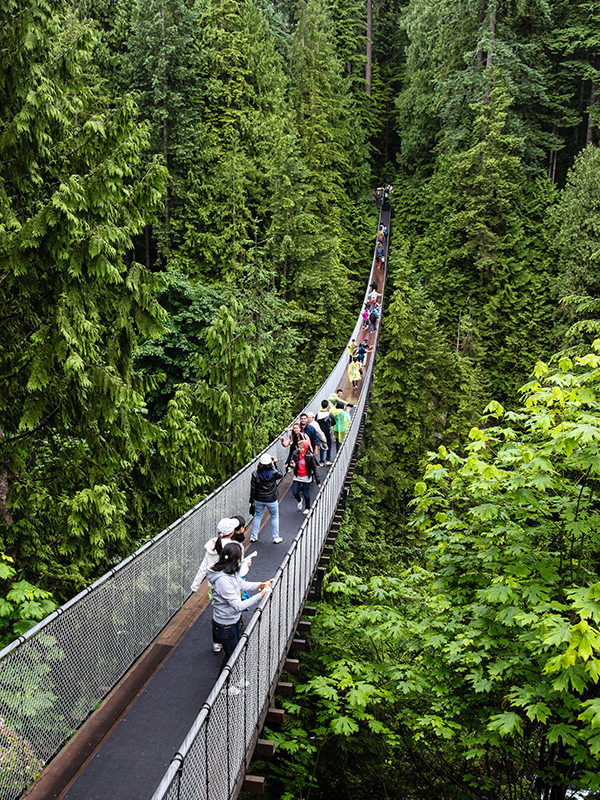 Described by The New York Times as “Manhattan with mountains,” Vancouver is one of the most beautiful cities in Canada thanks to its towering mountains, ocean views and multitude of picturesque parks – to say that it’s one of our favourite places to vacation in the Great White North would be an understatement. Check out our list of seven must see and do things in Vancity.

Whether it’s your first time to Vancouver or you know the city like the back of your hand, visiting Stanley Park is a must go matter the time of year. For the second year in a row it was named by TripAdvisor as one of the Top 25 Parks of the World because of its “beautiful gardens” and “peaceful location.” You can walk the park’s trails, take a horse-drawn carriage or jump on a shuttle to tour through this urban oasis. However, we highly suggest renting bikes and riding around the park; make sure to cycle along the Sea Wall and take in the artistry of the totem poles at Brockton Point. vancouver.ca

Who doesn’t love visiting an aquarium! Located within Stanley Park, the prestigious Vancouver Aquarium has been in operation since 1956 and is home to more than 50,000 different animals belonging to 796 different species from all around the world. Animals such as beluga whales, fish and penguins can all be found here; it’s like being in the Little Mermaid movie but in real life. vanaqua.org

Just 15 minutes outside of Downtown Vancouver is Grouse Mountain. You can drive or take the bus to the mountain and if you aren’t afraid of heights jump on the a cable car (the Skyride) all the way to its peak; which is more than 1,200 m (4,000 feet) above sea level. You can enjoy a number of activities on Grouse Mountain such as have a snow ball fight with your friends at the top (if you visit in the early spring), take a dare devil zip line tour or further down the mountain visit the grizzly bear habitat. grousemountain.com

Built in 1889, Capilano Suspension Bridge is one of Vancouver’s most popular tourist attractions. It’s actually a series of seven suspension bridges, spanning 137m (450 feet) across and 270m (30 feet) above Capilano River; walking on it will make you feel exhilarated and fearful at the same time. Along with the famed man-made structures you can take guided nature tours and try out the park’s newest attraction Cliffwalk, a series of narrow and high suspended walkways jutting out from a cliff face high above Capilano River. capbridge.com

You can’t go on vacation without doing a little shopping! One of the best places to shop ‘til you drop in the city is on Robson Street. Familiar brands such as Joe Fresh and Roots can be found along this street, as well as many locally owned boutiques. robsonstreet.ca

Looking for the quintessential Vancity picture opt? Then snap a selfie in Gastown. Established in 1867, this is the city’s oldest neighbourhood and was designated a National Heritage Site in 2009. Gastown’s old buildings and cobblestone streets gives off a nostalgic and romantic feeling making it a great place to explore and get lost; there are a ton of galleries, restaurants, bars and shops where you can spend your vacation money. Oh… and don’t forget to post a picture of yourself standing by the famous Steam Clock, it chimes four times and hour. gastown.org

Dr. Sun Yat-Sen Chinese Garden is another picturesque and popular attraction in Vancouver that you’ll want to put on your list of must-visit places. Built between 1985-1986, to increase understanding and bridge the cultural gap between Chinese and Western cultures, it is the first Chinese garden built outside of China. Imported limestone rocks, lush vegetation, water features and striking architecture make this a peaceful and tranquil setting to take a load off. vancouverchinesegarden.com 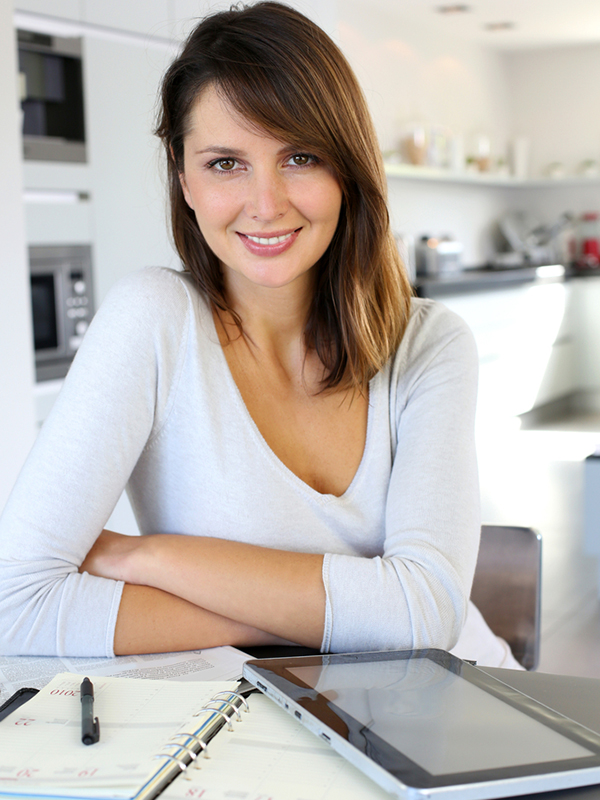 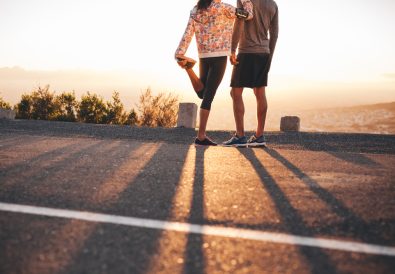