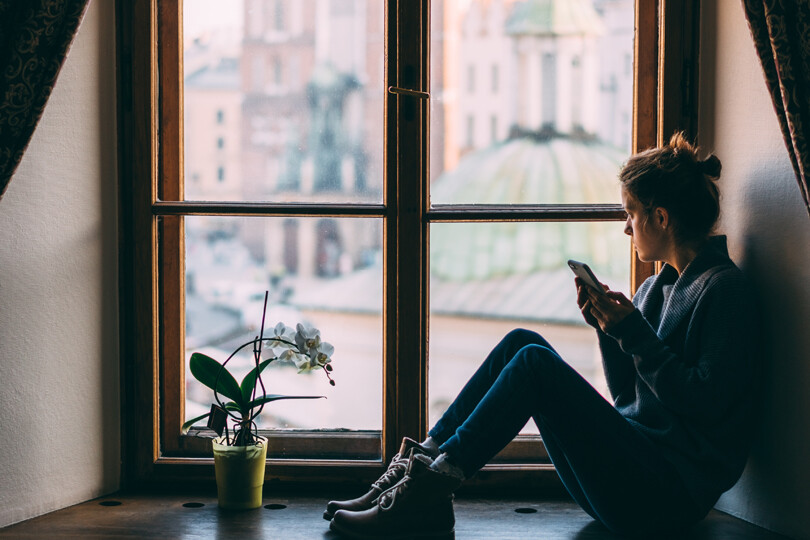 For many years, I was a fool. I believed I was a winter person; that feeling like a sentient rotting wooden log for several months was a blessing bestowed on me because it forced me to do nothing and also to rest. “I love the winter!” I would exclaim, spitting in the face of the sun that’s offered nothing but comfort and warmth. “Summer’s the worst!” I’d write, moronically. I screamed my anti-summer sentiments at strangers in the street. And then I trudged into my thirties and realized I hate every season. But I hate winter most of all.

For reasons nobody needs me to go into, the last four winters have failed me. They were cold, dark, and led to me having multiple meltdowns at inopportune times before admitting to my therapist that while none of it was winter’s fault, it certainly wasn’t helping. Do I remember her response? I do not. (Roughly: “Well . . . yes.”) But on top of offering my sincere apology to anyone who tried to explain to me that winter brings on a mental and emotional basket of horrors, I am here to offer the coping tools I’ve picked up to make the next four-to-five months feel less like being stuck in the static that plays behind the HBO logo. Let’s be a little less miserable together.

Think positively!
Just kidding, holy shit, I would never say that to you. I would never say it at all, actually, because it’s depraved. In winter 2018, I convinced myself yoga would make me “appreciate the day more” and then ended up sitting on top of my yoga mat, crying because so much day was left. “Think positively!” I would say to myself, as if that was a switch I could turn on. I don’t even know what being positive is at this point. I think it’s the feeling I had when the 20 packets of Kool-Aid I ordered showed up at my house this week. And the feeling my cat had when he claimed the box they arrived in as his own.

For real, though, help is important
You’re likely a grown-up reading this so you’ve heard this a million times. But I’m going to say it all over again because I hate when mental health conversations are corralled into, say, a sponsored day on the internet spawned by a massive telecommunications company: asking for help isn’t a weakness. And that help can look like you reaching out to pals to come over and hang if you’re feeling lonely, or it can look like making a doctor’s appointment or appointment with a therapist. It can look like medication. The envelope of darkness that comes with winter is a lot heavier than some people would like to think (see: me, before it found me). You know your feet best, so you know what steps you can and/or are ready to take. Move at your own pace, and give yourself credit for even checking in to see what you need.

Remind yourself: everyone’s having a pretty weak time
. . . So toss your phone into the sea. (JK, do not do this. The turtles do not want our garbage.) But I will say the following: social media isn’t real, nobody’s life is glamorous, perfect, or well-edited in reality, everybody is dealing with an avalanche of – at best – nonsense and – at worst – pure, unadulterated misery. Getting likes? Who cares. Someone else’s dinner party? Why am I looking at this? Who is this all for? We’re on an app! It’s an app! I’m so tired! I think I hate this! Is there any way of navigating Instagram or keeping contact with our friends without having to pay witness to a million hashtags? Why did we do this to ourselves? Why didn’t so-and-so like that selfie? Don’t they know how many outtakes there are? Why is it snowing? Why am I trapped in my home? Why do I feel like I should be wearing full makeup at 4 pm just in case I need to post?

Exactly. It’s awful. And I have no idea how to untether myself from social media completely, so the only advice I can give is to put down your phone when you feel caught in its grip and when you begin to feel nauseous or bad about yourself in any way. Just put it down. Don’t look at it! It’s cursed. Do literally anything else than pick it up. Eat a hotdog over the sink. Read a magazine. Organize your mugs according to size and shape. Just . . . take a second to be a person who doesn’t feel the need to perform or be seen. And then remind yourself that everyone else is feeling the exact same thing too, and that you’re not some isolated freak. Even if that’s exactly how this abysmal season is trying to convince you otherwise.

Abandon all goals (if they’re depressing you)
I’m cruising into Christmas after losing two people very close to me, so believe me when I tell you: if you’re not feeling the holidays, fuck the holidays. Christmas dreams and present goals and resolutions? Absolutely no thank you, please leave me be to scream into the abyss. All of us are treading water in some strange pseudo-pandemic hellscape on top of sorting through our own shit while navigating the horrors of the darkest time of year. My goal right now is to be a person. Will I achieve it? This year? Oh, heavens no. So instead of looking at my life and seeing how I can tidy it up or try to do anything even remotely productive, I am going to plop myself down, feed myself soup and ribs, and . . . let that be that. Goals and milestones don’t equate worth. We’re all more than that, anyway. So please join me in sitting nearly completely still and accepting and celebrating that ultimately, it’s fine if this is it right now.

The Dos and Donâ€™ts for Throwing the Ultimate Dinner Party

Calgary’s Choose Your Own Adventure: From Brew to Breakfast 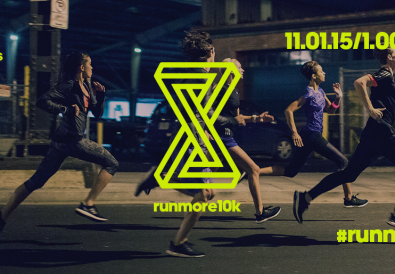 Adidas Hosts Daylight Savings 10k Run in Toronto on Nov 1 at 1am!