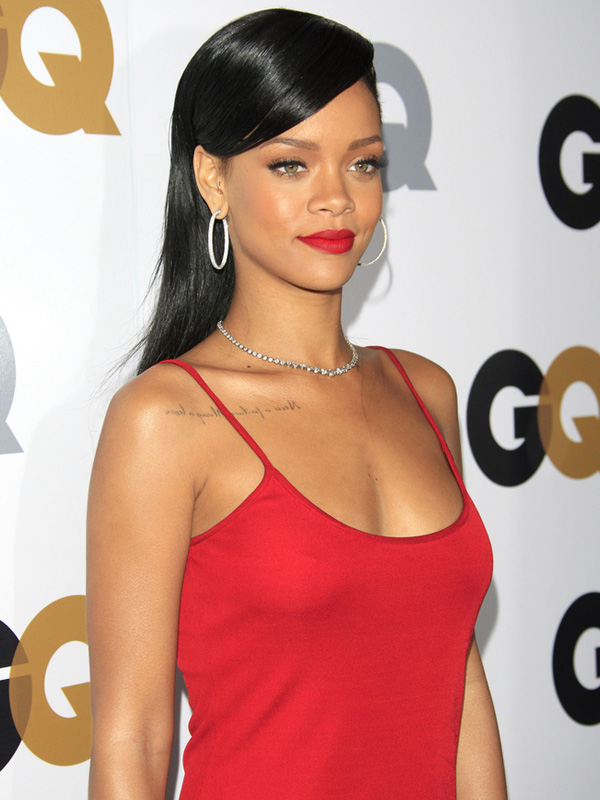 December is a time for reflection. Also, for gift giving and for holiday beverages, so we’re putting all of those things together. Thus, we ask that you sit back and enjoy your holiday beverage while reading our gift to you: our picks for five of the year’s biggest fashion icons, and what they brought to 2012.

1. Beyonce
Is there anything Beyonce can’t do? Well, she’s terrible at not appearing of best of everything lists, that’s for sure. (Ha! We’re here all week, people.) This year, Beyonce morphed into the coolest mom alive, embracing her new role but by no means abandoning glamour in the process. But then again, she’s Beyonce, you guys. We probably shouldn’t have expected any less.

2. Lana Del Rey
Think pieces and live performance aside, Lana Del Rey solidified herself as a fashion force this year, getting signed to Next Model Agency before becoming the face of H&M. Her music may still be debated by critics, but let’s be honest, the woman knows how to dress “ as well as twirl, according to that Saturday Night Live appearance.

3. Jennifer Lawrence
While her turn in Winter’s Bone solidified her as an acting force, The Hunger Games and its press established Jennifer Lawrence as an empowered, stylish young woman. Happy to talk about healthy body images, Jennifer has spent most of 2012 donning dresses that accentuate her figure, proving to her young fans that there’s no need to shy away from embracing your shape. Of course, it doesn’t help that those dresses hit high fashion out of the park.

4. The women of Advanced Style
Iris Apfel, Tziporah Salamon, and Ilona Royce Smithkin are just a few of the women Ari Seth Cohen has embraced as part of his Advanced Style project. But while Iris isn’t featured in the actual book, dozens of other woman are, pairing their unique, eccentric styles with words of advice to spread the message that fashion isn’t just for the young, skinny, or famous: it’s for everybody, and even more fun as you age.

5. Rihanna
Regardless of whether you agree with her personal life (or affinity for abandoning 200 journalists on her 777 tour), you’ve got to hand it to Rihanna for establishing her distinctive style. Sometimes glamour, sometimes the opposite, regardless of what Rihanna stepped out in this year, she managed to turn heads and earn accolades. How else can you explain why fans still went nuts in Berlin after she left them waiting for two hours?

Ted Baker London Comes to the Eatons Centre in Toronto 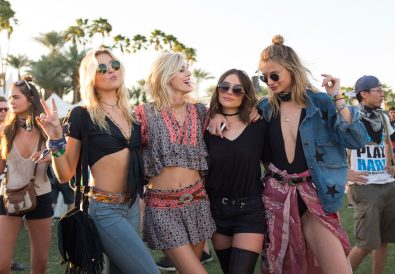