No Show for Joe: Brand Opts Out of Spring 2015 Show at Toronto Fashion Week

Every season the most anticipated runway show at World MasterCard Fashion Week (aka: WMCFW or Toronto Fashion Week) is Joe Fresh. Invites to get a seat at the show is highly coveted and if you do happen to score one it gives you a fashionable upper hand where you get an advance preview of chic and, most importantly, affordable wares to add to your closet the coming season.

After weeks of swirling rumours, instead of debuting a runway show known for bringing the tents to capacity, flying in internationally renowned models to sashay down the runway and showing off a plethora of colourful outfits, an exclusive party hosted by Creative Director Joe Mimran was held on opening night and debuted a short documentary highlighting the evolution of fashion week in Toronto, from its humble beginning in 1999 and the Canadian fashion industry. In it appeared Robin Kay, former Executive Director of Toronto Fashion Week, supermodel Coco Rocha, Fashion Television host Jeanne Beker and, the man of the hour, Joe Mimran all praising Canadian designers and the growth of the business. This was followed by a surprise guest DJ appearance by Solange Knowles who took to the ones and twos late into the night spinning old school hip-hop, R&B and reggae tracks. 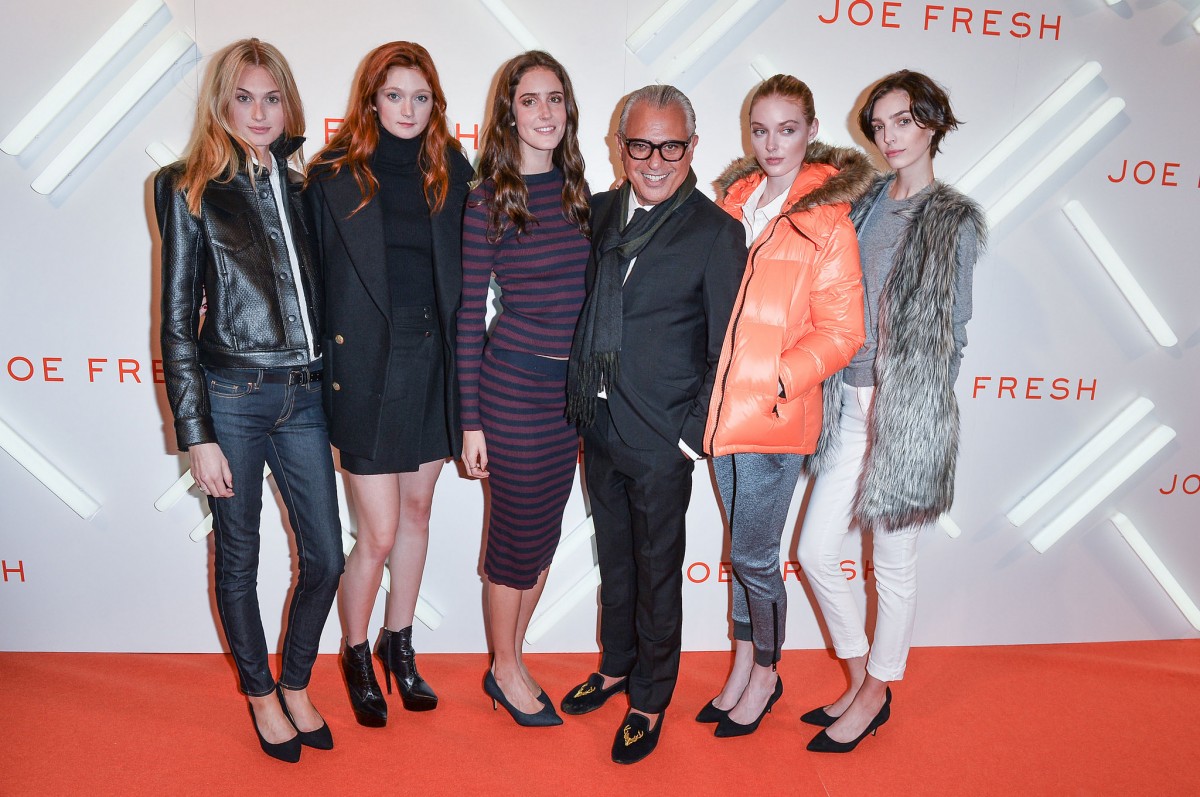 Outside of the boisterous féªte, Mimran took the opportunity to announce the launch of the Joe Fresh Fund to support emerging design talent in Canada. Details surrounding the fund have yet to be released but it’s another example of the growing financial support and industry heavy-weight backing sorely needed for up and coming talent in the country to flourish and succeed in the notoriously difficult Canadian retail market.

As for seeing a runway show from Joe Fresh in the future at fashion week in Toronto, Mimran told The Canadian Press that “There’s going to be no runways… Our focus really is going to be on the future talent of the country.” The show will go on but now Mimran has his eyes set on expanding the brand into international markets in Asia and the Middle East, in countries such as in Korea and Dubai.

However, if you’re wondering what Joe Fresh has in store for spring 2015 we have the looks for you! Watch out for clean lines, relaxed fits and classic, neutral colours such as white, navy, black and earth tones as seen in a white, double breasted moto jacket, knit sweaters, a navy sports dress and cropped trousers. 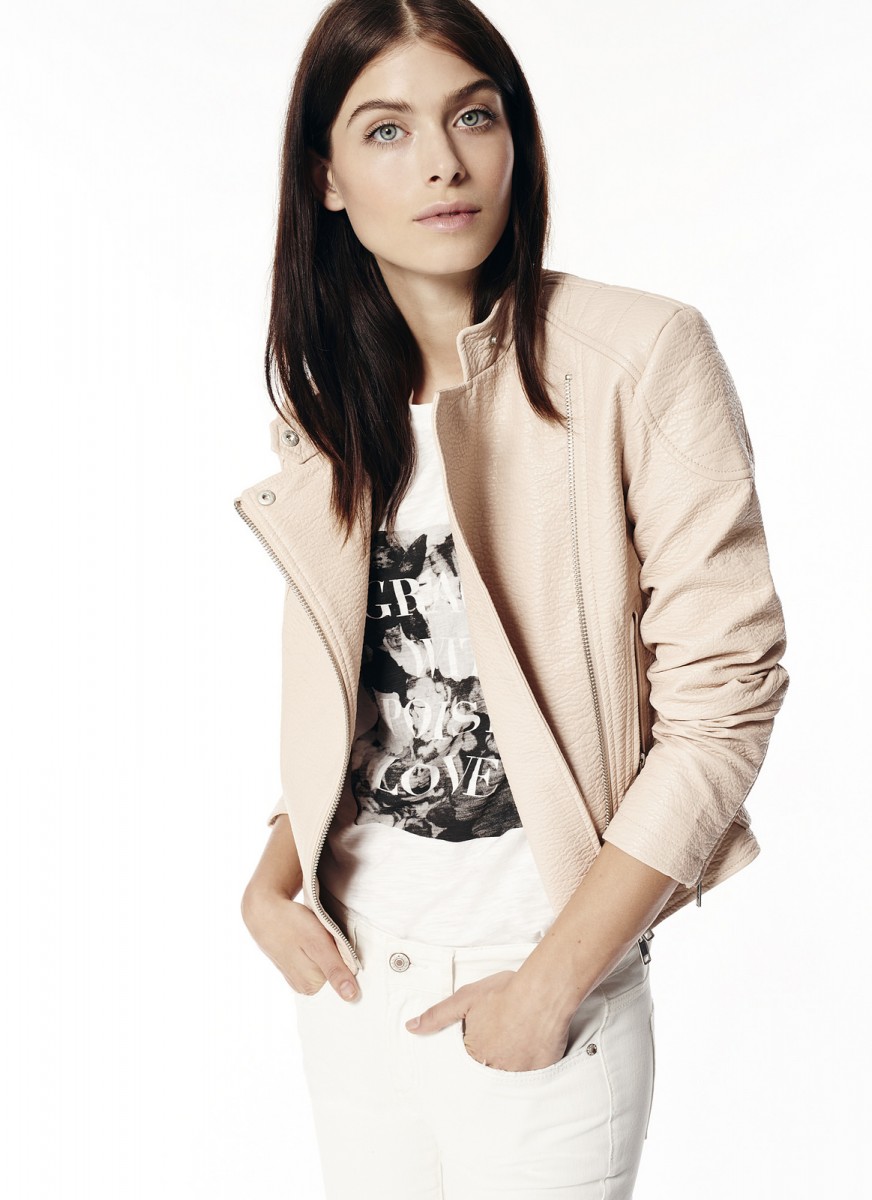 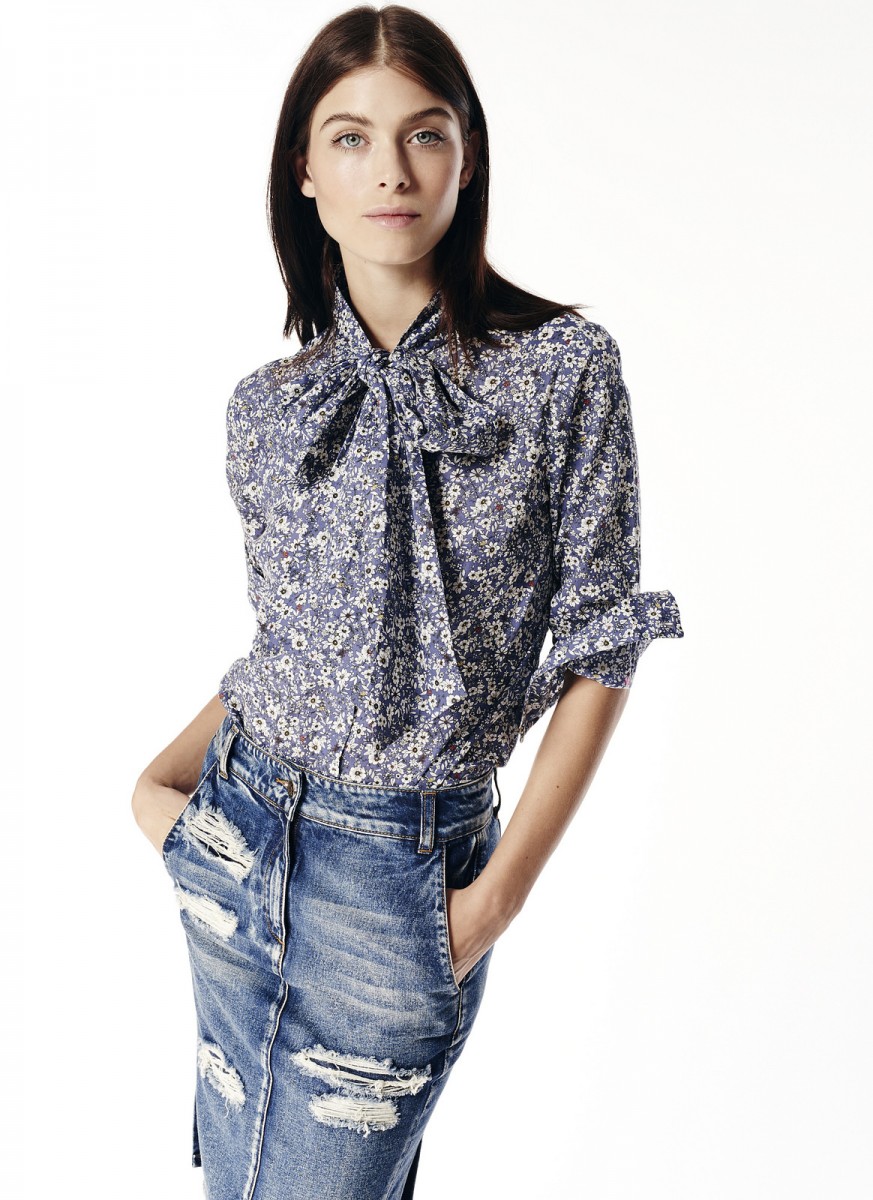 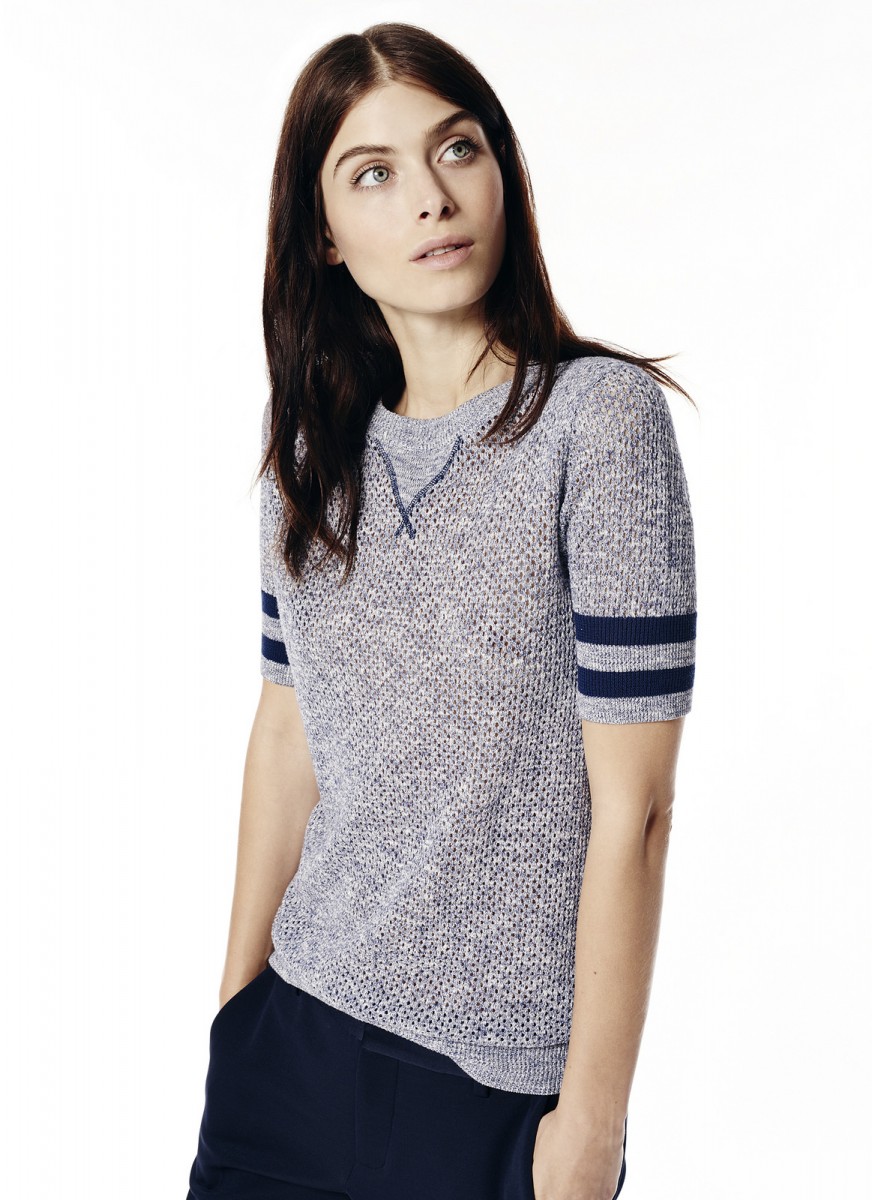 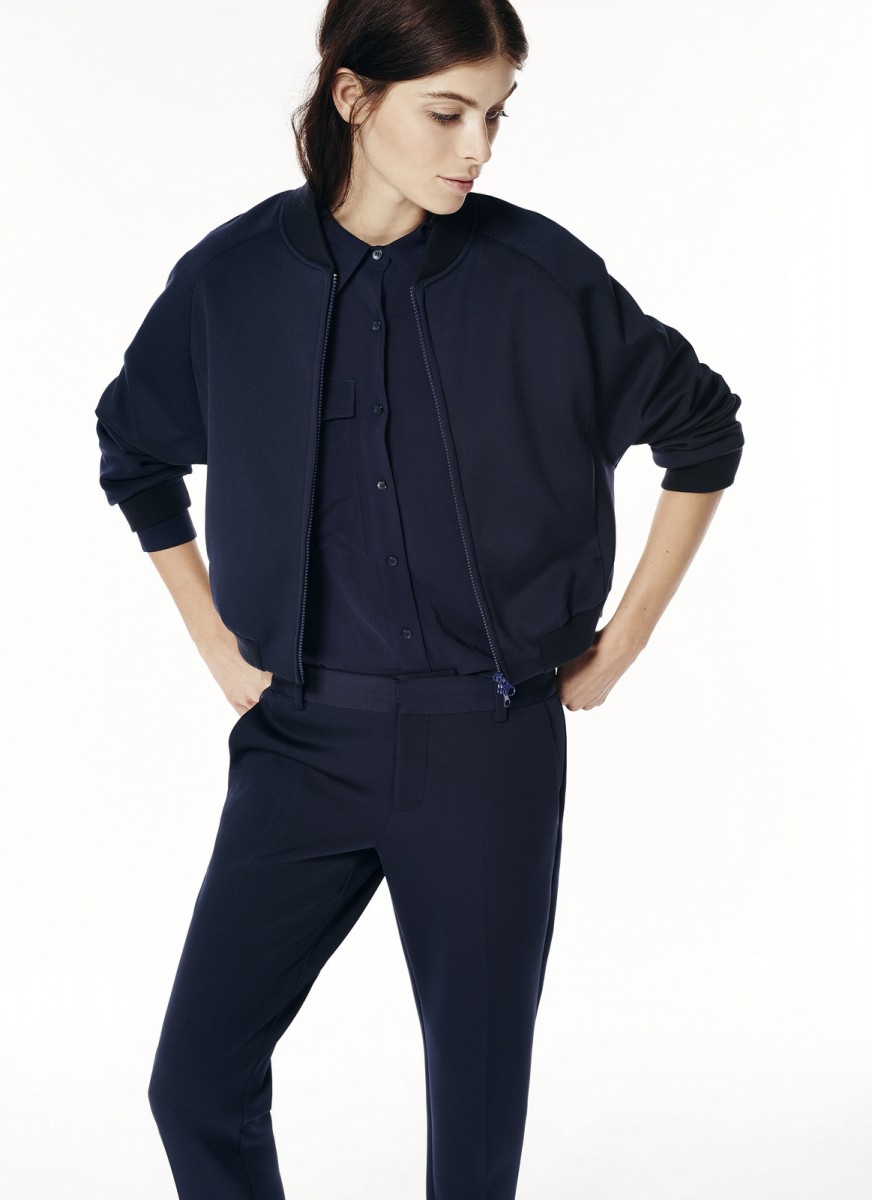 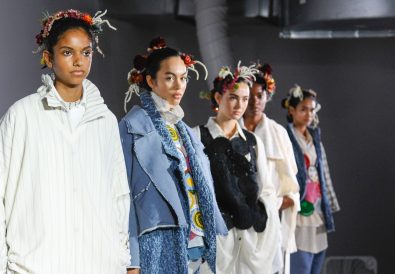 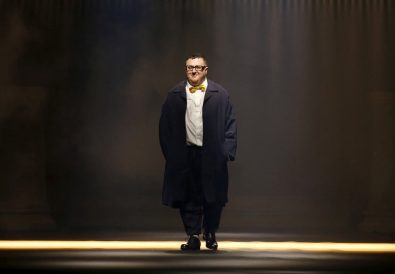