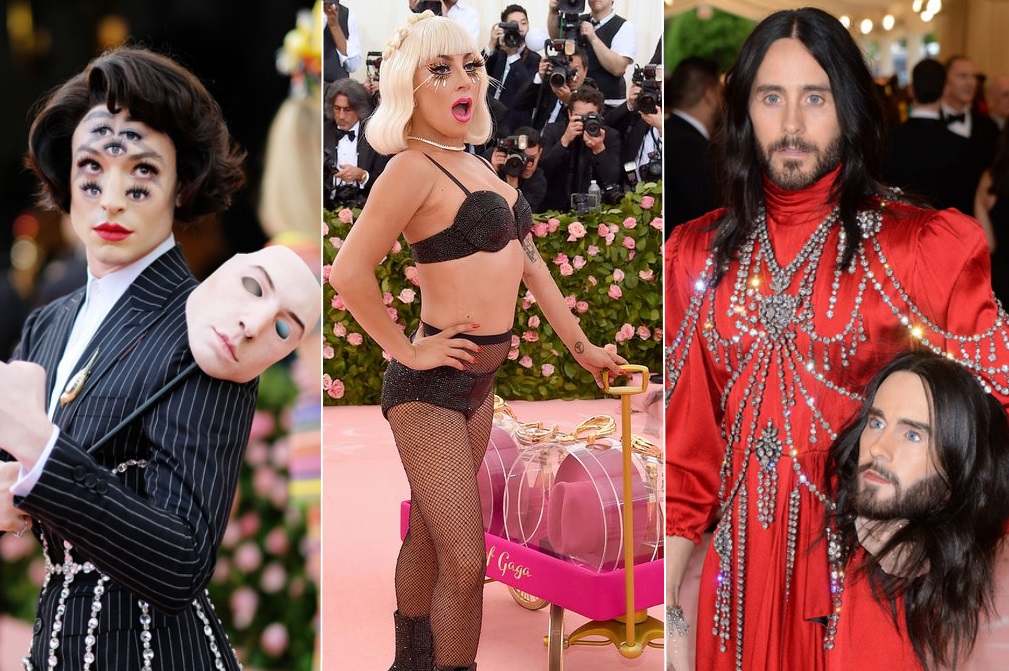 The first Monday in May is here and fashion’s biggest night draws all the A-list stars and designers on the red carpet. The Met Gala is an annual fundraising event and kickoff party for the Costume Institute at the Metropolitian Museum of Art.

The gala’s dress code is in line with the exhibit’s theme and the Met Gala 2019 theme is ‘Camp: Notes on Fashion.’ It is inspired by Susan Sontag’s 1964 essay, which defines camp as “love of the unnatural: of artifice and exaggeration.” So anything over-the-top, theatrical and extra AF. Bring on the drama as we look back at last night’s eccentric campy looks.

Lady Gaga
This theme was basically meant for Lady Gaga. She literally wore four Brandon Maxwell outfits all together and stripped away layer by layer. She started with an over-the-top pink number that required several hands, followed by a black strapless ensemble, followed by a pink slip dress and finally stripping down to sparkling lingerie. She’s feeling herself, alright. Clearly, MVP material. 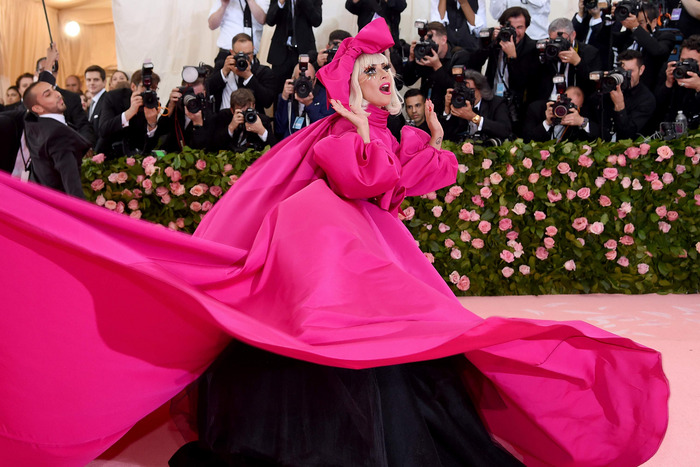 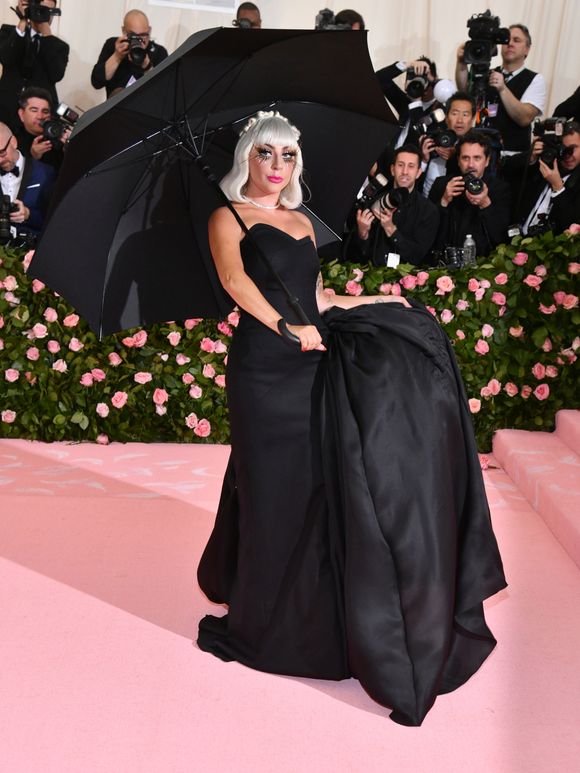 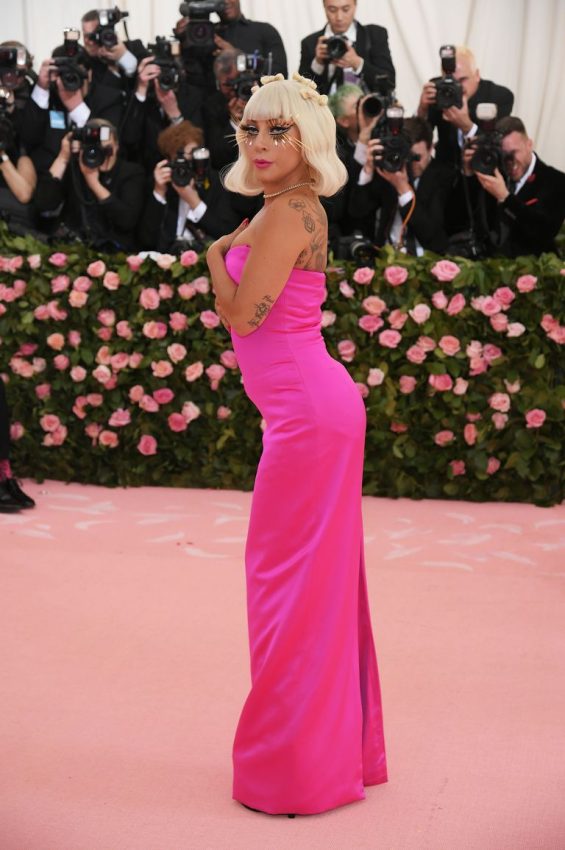 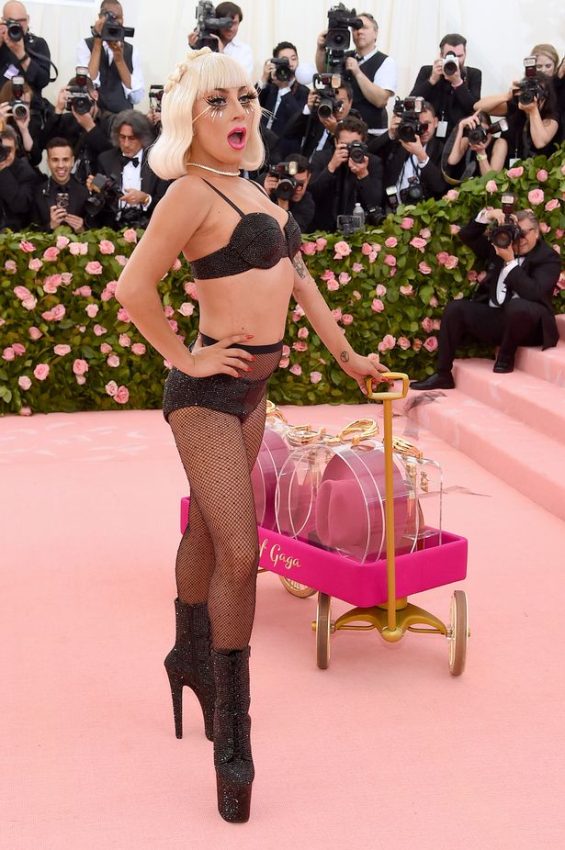 Billy Porter
Billy reigned on the red carpet like a regal, making an entrance by being held aloft on a daybed. He amped up the drama in an embellished bodysuit all with 10 feet wings and a 24-karat gold headpiece created by The Blonds. Bow down. 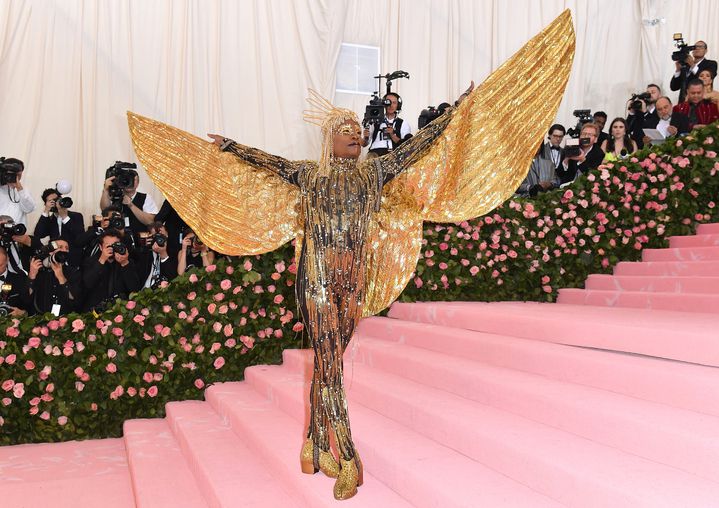 Cardi B
Ain’t nobody like Cardi B. The Grammy-winning artist wore an oxblood down-filled, Thom Browne tulle and silk organza gown with a 10-foot-long train. She slayed, alright. Very Campy. Very Cardi B. 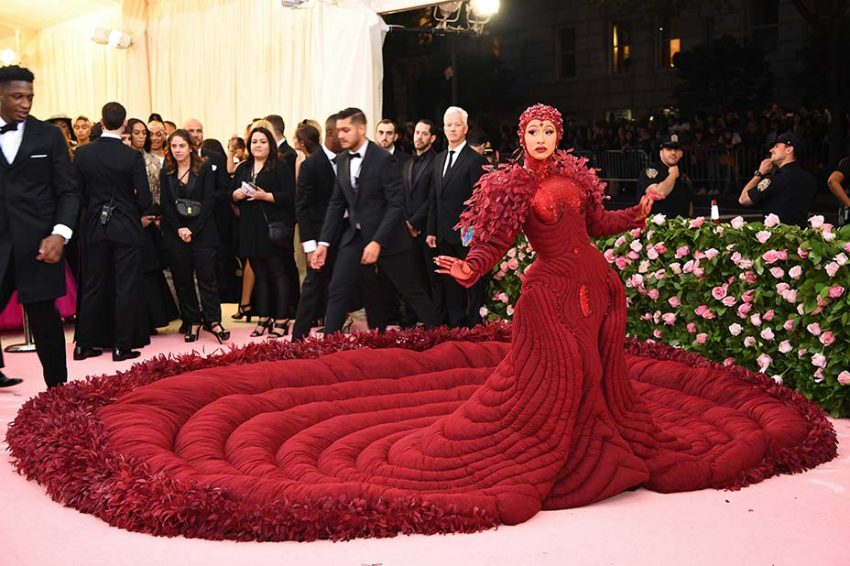 Katy Perry
Katy, as many would, say was lit. Literally. She wore a Moschino chandelier dress designed by Jeremy Scott. She certainly was on-point with the camp theme. 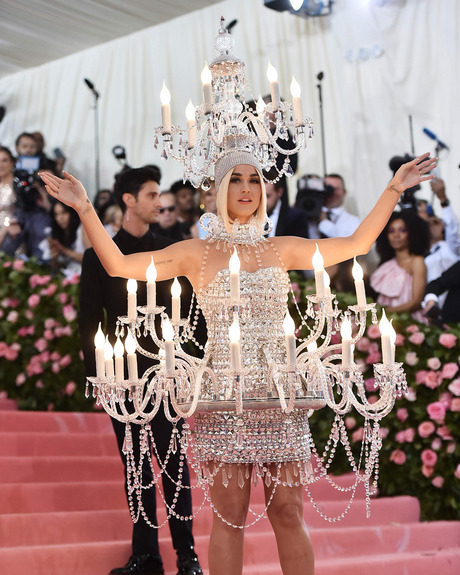 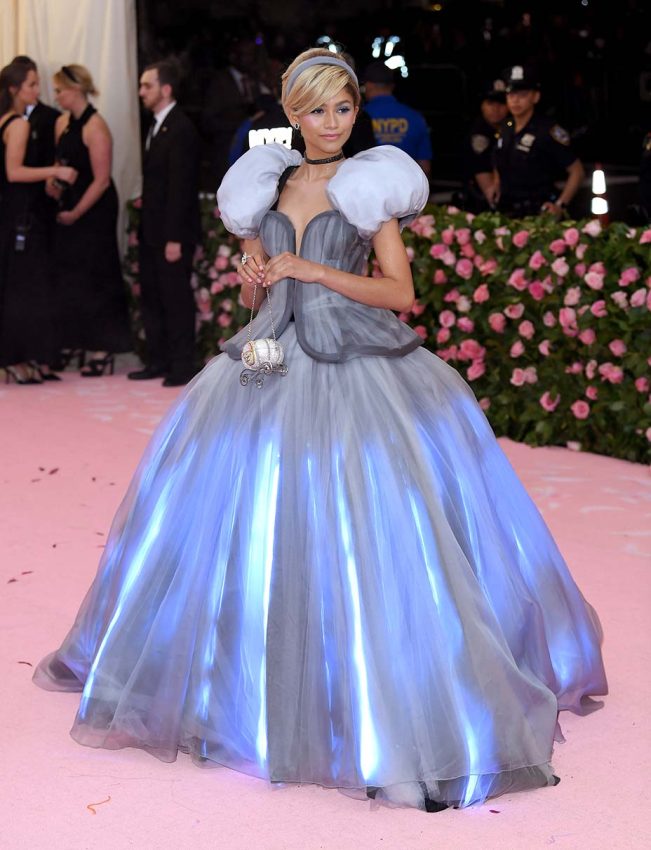 Elle Fanning
Elle Fanning created a cute look: a Miu Miu coral crop top, big sleeves and flare pants. Charms were her charm. Her charm necklace and nail charms were dripping with symbols that was quite on the nose — and we love it. Her charms included French fries, soda, unicorn and words like “The Met” and “Camp.”

Jared Leto
Extra AF. We love bring-your-head-to-red-carpet day. Jared wore a red, silk gown encrusted with jewels from Gucci. His head-turning accessory was a replica of Leto’s own head. Yup, very much like the Gucci head purses that debuted at Milan Fashion Week last February? Two heads are better than one, no? 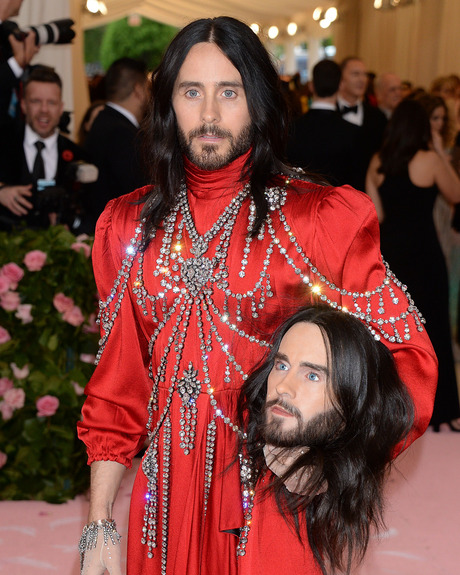 Ezra Miller
So, Ezra and Jared went head to head to head to head. Ezra wore a Burberry suit and carried a face mask on a stick. His face was actually painted with five optical-illusion eyeballs next to his real eyes. All eyes on Ezra. Literally. 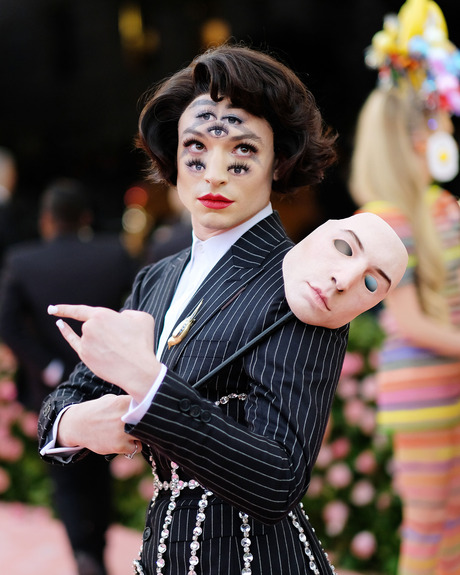 Saoirse Ronan
Saoirse wore a Gucci gown with fiery gold embellishments on the shoulders that, in the words of Marie Kondo, sparked joy. 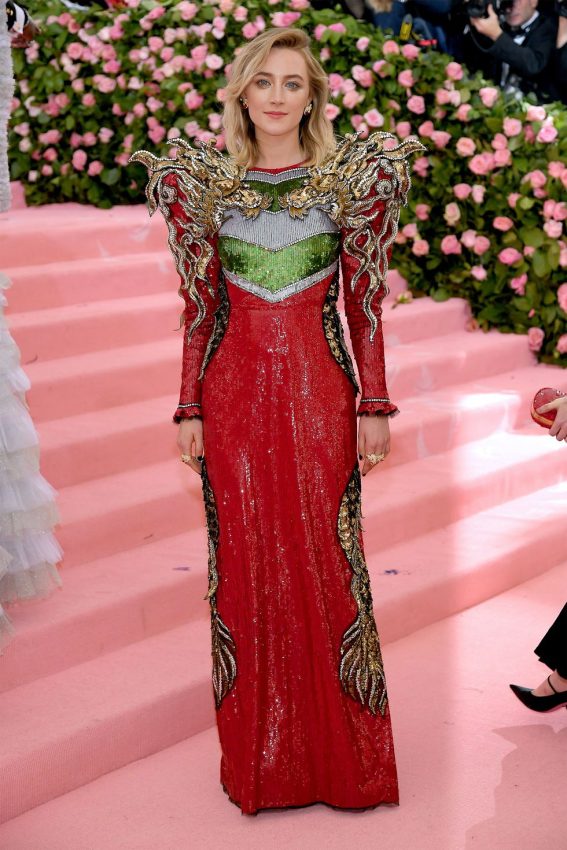 Would You Wear It? All White