The Brogue Makes a Comeback for Spring 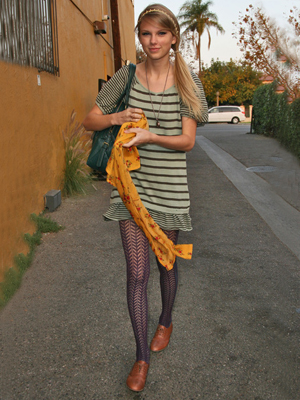 As spring weather starts to slowly creep its way up into the double digits and sandal weather inches closer upon us, one thing happens: panic mode sets in. Getting those winter feet summer ready is a feat in-and-of-itself, but this season you can leave the strappy stilettos at the back of the closet because the brogue is making a comeback.

That’s right, the iconic menswear shoe, which originated in Scotland and Ireland and was originally intended for trekking through bogs (the perforated holes allowed water to pass through), has been re-interpreted for the urban woman.

Okay, so I’m not telling you to completely ditch the heels (for a petite girl they make a world of difference), but there’s a reason these shoes are catching on: comfort. Not only are they insanely comfortable, but celebs like Brit import Alexa Chung have also made this menswear-inspired shoe, which let’s face it; has often been associated with your grandpa Ted’s choice of footwear, instantly cool.

But don’t fret if you feel they aren’t your ˜style’”this shoe has been interpreted in a myriad of fashions that will suit any and every personal taste. Ready to join the boys’ club? Below are three different interpretations on how-to style the iconic brogue:

Casual: Take a borrowed-from-the-boys approach to wearing the brogue and try styling them with slouchy jeans with rolled cuffs and leather jacket a la Whitney Port. Or, opt to pair them with shorts and thin ankle socks like that of Alexa Chung.
Try Anthropologie’s Graph Paper Oxfords in Green, $138. 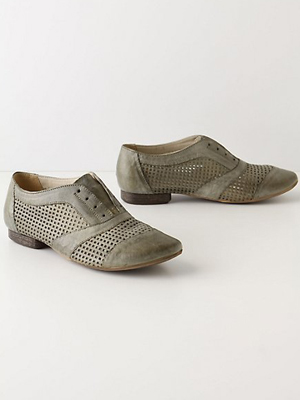 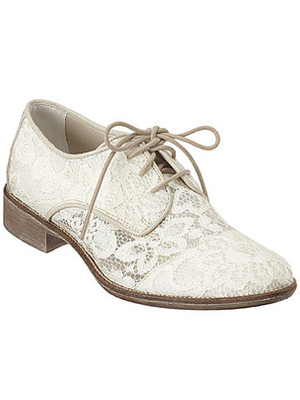 Dressy: Heel fanatics rejoice! That’s right, you can have the look of a brogue with a sexy stacked heel. As model Amber le Bon demonstrates, the heeled brogue can pair with anything, from knee-highs and dresses to body-con skirts and sequin tops, proving this style can easily transition from day to night.
Try Urban Outfitter’s Frye Block Heel Oxford Heel, $188. 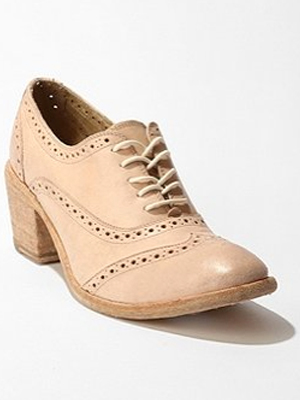 Lastly, don’t forget to have fun with the brogue! After all, the shoe is available in metallic, glitter and two-tone finishes, as well as woven, perforated and laser-cut styles, and edgy adornments such as studs. So slip on the old-school brogue that’s this season’s current shoe of choice. 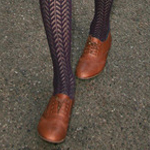 Related Content:
– From Fashion Don’t to Fashion Do: Socks and Sandals
– One Celeb, Four Looks: Alexa Chung
– The Do’s and Don’ts of Shoe Shopping 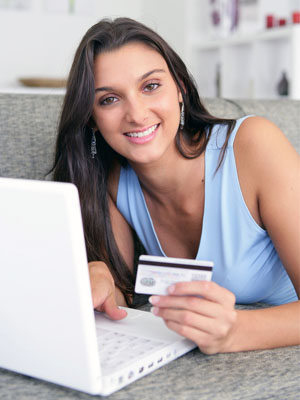 The Problem With Shopping Second Hand When You’re Plus Size?