A Guide to Hosting a 90s Dance Party

by Jess Beaulieu
Style
No comments

Remember the 90s? I do. Boy, do I ever. It was the golden age of tear away pants, Britney Spears wearing a kilt, and Boy Meets World like hangouts. When coolers were the neatest kind of alcohol, ecstasy was the drug to do, and 90210 was so much more than a zip code. When Kurt Cobain was a god, Prince William was single, and Lance Bass wasn’t irrelevant. When Rachel from Friends had the trendiest haircut, Alanis Morissette had a hand in her pocket, and Alicia Silverstone had a Clueless crush on her stepbrother.

Every time I reminiscence about this now vintage decade I can’t help but giggle like Fran Drescher. There will always be a special place in my heart for this magical time. I miss the Ace of Base days of yonder, and I specifically miss the thrill of grade eight dances. I bet you do as well. I mean, who couldn’t?! It was the greatest day(s) of the year. Better than Christmas. Better than Halloween. Better than Buffy the Vampire Slayer season finales.

˜Cause at the dance, there was the possibility of a She’s All That moment. An attractive person finds you attractive and then you attract each other until the attraction becomes more than attraction. So, let’s throw a 90s style party! Doesn’t that sound like the blasts of all blasts? If it does and you want to do the same, check out my tips for achieving this below. Soon enough you’ll be singing Lou Bega songs, frosting your tips, and living the life of a kid millionaire.

First of all, invite people to your event via landline, MSN messenger, or Hotmail

Facebook didn’t exist until 2004, so be authentic and imagine it’s not a possibility. If you want to go full 90s, use a computer with Windows 95 on it to design an invitation. I recommend the program Paint. Print using a laser printer, seal the envelopes with Scratch N’ Sniff stickers, and drop ˜em from the top of a staircase like that scene in 10 Things I Hate About You. 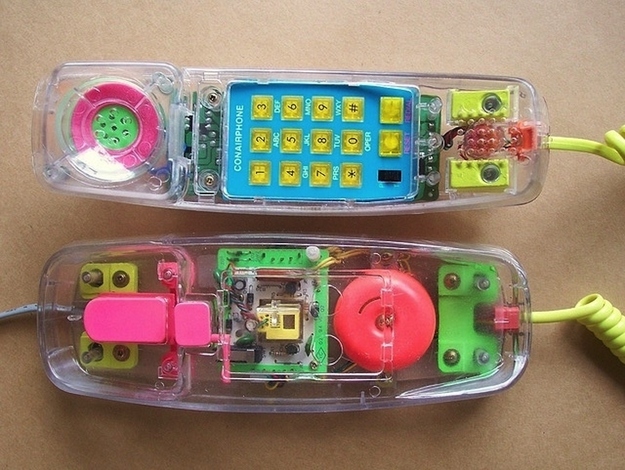 The location must be a rough around the edges gymnasium

Do not attempt to disguise the gymnasium in the slightest either. Let the gym exist in its natural state of looking like a basketball game could happen at any time. The more sports equipment visible, the better.

Black lighting, a disco ball, a mirror ball, and glow sticks are required

Nothing sets the 90s mood like multiple kinds of superfluous lighting devices operating simultaneously. If you want to blow up some balloons and hang a few streamers to jazz up the space, do it! Another tip is to decorate the walls in construction paper cut into hearts, stars, and Nick Carter’s face. The cheaper the materials used the more genuine it will be.

Enforce a strict Saved by the Bell dress code

If he can be someone’s older brother, or their co-worker at HMV, or have an incredibly boring DJ name, like DJ Mike, that is a bonus.

It could be Capri-Sun. It could be Fruitopia. It could be melted freezies. It could be fuchsia dyed liquid cocaine. Nobody knows and nobody cares! It tastes like it’s made of cavities and that’s all that matters. Plus, it’s in a classy plastic wine glass with a hip little umbrella and a cool maraschino cherry in it. What is this, an episode of Melrose Place? Feels like it!

Such foods may include: McDonald’s Pizzas, Dunk-a-roos, Pringles, Cheez-Its, Cheetos, Fruit-by-the foot, Dorito 3Ds, Bagel Bites, Bugles, Bubble Tape, Ring Pops, Flinstone Push-Up Pops, Pop tarts, and a variety of Lunchables to choose from. If you can afford it, finish the evening by making Cinnamon Toast Crunch rain from the ceiling. 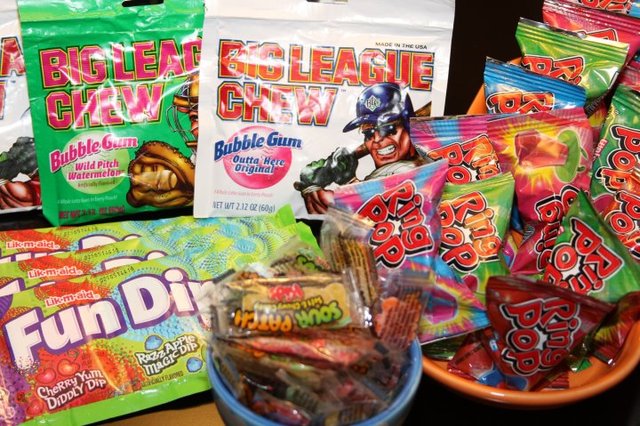 Play The Macarena a minimum of five times

And dance The Macarena a minimum of seven times. Yes. Two of those times will be acapella Macarena dancing.

Spread hot, totally false gossip around the room like wildfire

Such gossip may include: someone is going to ask someone else to dance before someone else gets to ask them, the pink punch is spiked with peach schnapps, one teacher is 100% dating another teacher, there is a secret after party happening in a suburban basement, and that dude that girl is with is in high school/owns a car/has had sex/was born in New York/is Freddie Prinze Jr’s brother/invented the Skip-It.

Organize a Scrubs vs. Pigeons standoff

Such slow tunes may include: Boyz II Men, Seal, Savage Garden, Jewel, LFO, and Whitney Houston (RIP). When said slow tunes come on the speakers, remember to direct the boys to one side and the girls to the other side. The genders will wait until they are approached by the other for a two foot distance between them dance. 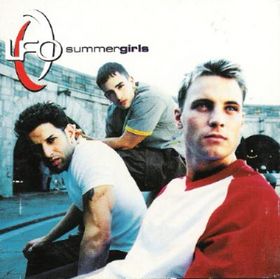 No makeout should look enjoyable or passionate or executed well. It must be tight and tense and exude the essence of inexperience. Post hand holding is encouraged. Unpredictable erections are not. 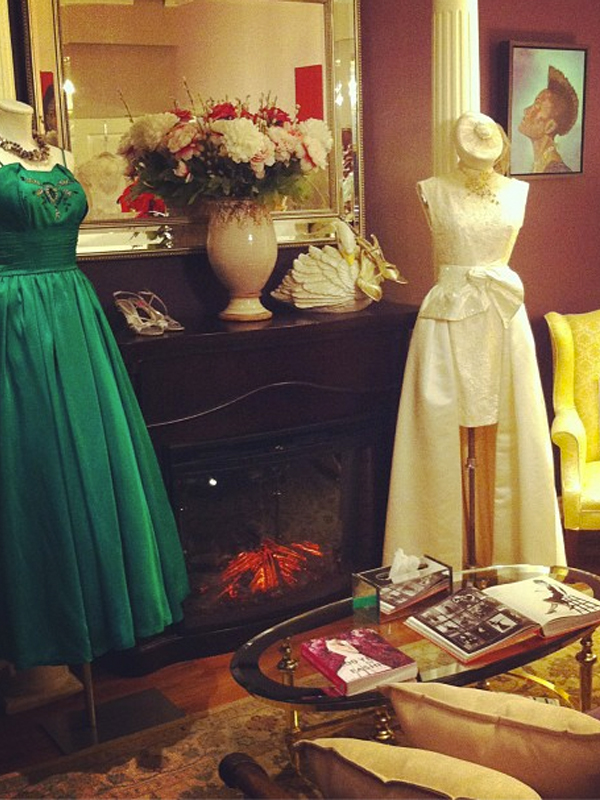 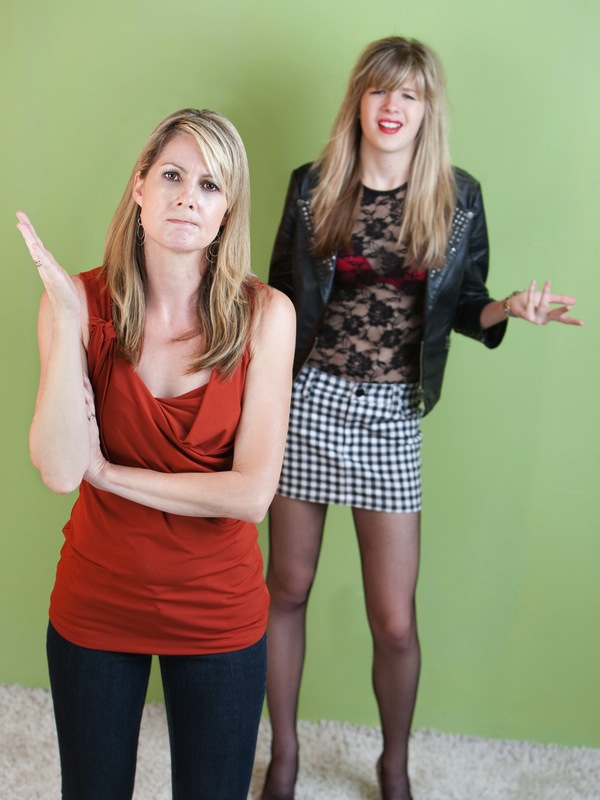 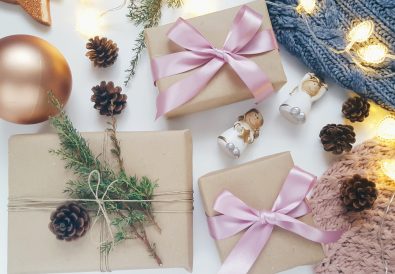