Why You Need a Post-Breakup Social Media Hiatus

by Kate Aenlle
Relationships
No comments 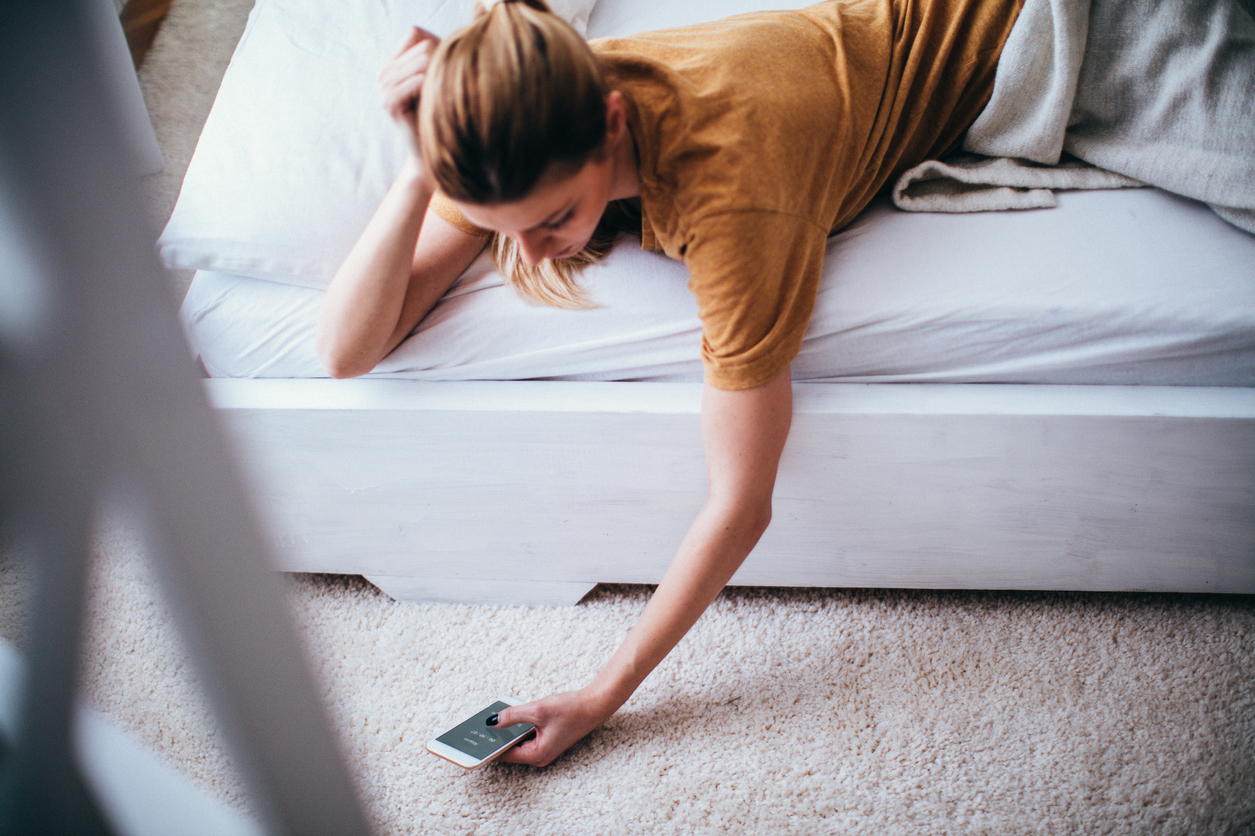 Young woman lying at the bed in her bedroom and using smartphone.

I met my first love at, what I consider to be, the beginning of the social media boom. MSN Messenger reigned as every teen’s main form of communication, camera phones were starting to become a thing and digital cameras were becoming more affordable, allowing everyone to heavily document their lives if they chose to do so. I was 16 and I was in love. Said high school sweetheart and I went to various high school social gatherings together, like semi-formal and prom together”let’s be real, we spent as much time as allowed by our parents together (including some sneaky times when our parents hadn’t allowed us to spend time together). We took selfies before they were called selfies.

But, like most high school romances, our moment in the sun came to a crashing end”during my graduation party, no less.

Breaking up with someone and or/being broken up with is shitty. It can be a terrible and painful process, and most 18 year-olds don’t handle it with the refined aplomb of someone with maturity and experience. I say that, but I think under the right circumstances, I could see myself repeating some of my mistakes from the past now. Heartbreak is a funny thing like that.

Although social media wasn’t what it is now, it was definitely still difficult to have all of our memories available for me to peruse any time I wanted. This is why I think that now, more than ever, taking a social media break post breakup needs to be step one before you can get over an old flame.

Out of sight, out of mind

This is a concept that’s far easier in theory than it is to put into practice. It doesn’t always work for people, but the out of sight part is a really important step in getting over someone. Creeping your ex on Instagram really isn’t going to help you to get over them. The fact that I couldn’t revert to internet stalking my ex-boyfriend”first, since he’d deleted me from Facebook shortly after we broke up, and, second, since I had some reckless fun that summer, so I was momentarily distracted”was a key step in my moving on. Even when I started to miss having someone to call (or text) about funny things that happened in class, or cool people I’d met, or, really, anything at all, I didn’t reach out because I didn’t think he was in a place to hear from me. I mean, the guy didn’t even want to be my online friend anymore. Whatever his personal reasons were for doing that, he also helped me without even knowing it.

Stop yourself from posting

One reason you need to take a social media break isn’t just so you don’t see your ex’s posts. It’s also to keep yourself from getting tempted to start drama. Even though my ex un-friended me on Facebook, my Live Journal (and old blogging platform) was still public. If he wanted to, he could have looked and read all of my “cryptic,” dramatic and unnecessarily emotional posts. I never knew if he’d ever seen them, but I was hurt and fragile, so I really hoped he would. The more likely outcome was that my friends who read my blog just got bombarded with my heartbroken rants, and I certainly didn’t intend to do that to them. Your friends are likely already down to hear you out and be supportive after a breakup, but try not to So, if you’re fresh from a breakup, please try not to post. Just don’t do it.

This seems redundant, but sometimes, people have the tendency to overcompensate on social media, which means that humble brag about how much fun you’re having with your friends might carry a more loaded message. You may feel like it’s some sort of a contest of who’s moved on the fastest, but it really isn’t. Trying to one-up your ex via social media post will likely cause you more stress that just laying low and trying to get happy authentically. It’s also better to take the high-road during difficult situations like breakups, and sometimes the high road means not posting anything at all. And if it makes you feel better, it’s likely that not seeing what they’re up to burns you just as much as not knowing if you’re doing anything at all burns them.

If you are going to be posting to social media, avoid any “throwback Thursday” posts. Those usually require to look through old photos which will inevitably lead to some potentially unhealthy reminiscing.

There’s no need to delete all of the photos you’ve ever taken together (if you want to do that, though”do you, boo). However, if you’re like me and you don’t feel that it’s necessary to delete every memory you have from your hard drive, there is going to be a time when it’s going to be hard to see those memories so it may be a good idea to avoid those pictures for a while.

Like most things, only you know what you need to do in this situation. Plenty of people can maintain friendships after a breakup, so if you think that completely deleting an ex from all social media is unnecessary, then don’t do it. Do keep in mind, however, that if you’re not ready to see all of your ex’s posts, post-breakup, you can always just hide posts on Facebook, for example, so that you don’t see anything you’re not ready to.

Whatever, happens, just know that you’ll get through it. At 18, I was sure I’d never be happy again, but guess what, folks ” I made it through! I’m good, I’m happy and you will be too! An whether or not you decide to take a social media break post-breakup, just try to do what’s best for you. Ultimately, people are going to do what they’re going to do, but I’m hoping that little bit of unsolicited advice will help you through some rough times. 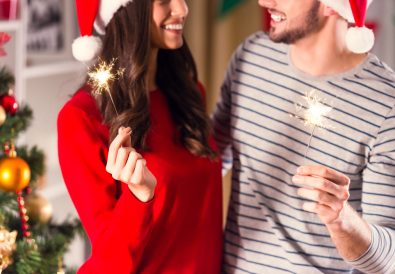 5 Ways To Navigate Your First Holiday Season Together

Is Your Friend Dating an A**hole?

6 Creative Projects to Start with Your Friends This Summer