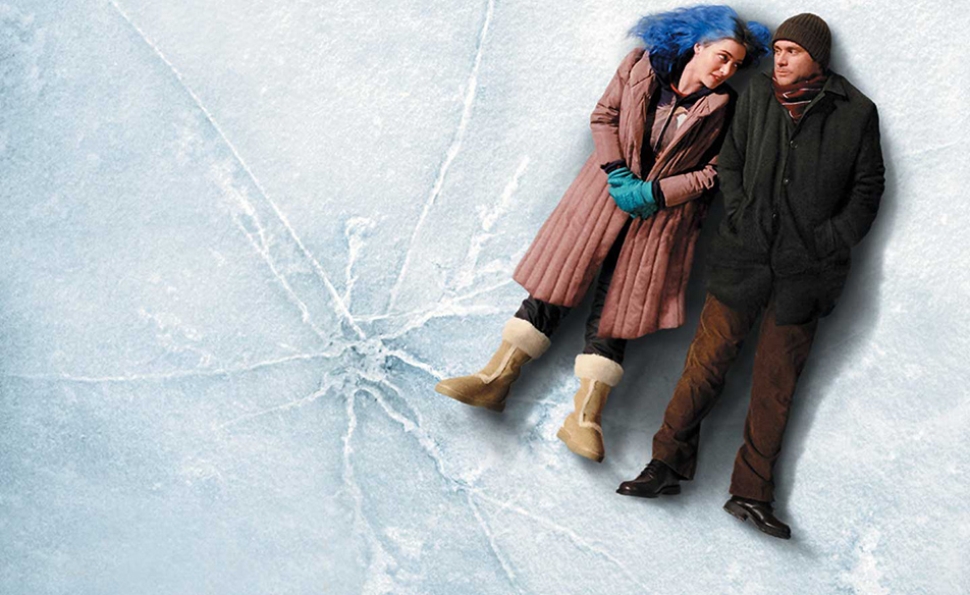 The first time that I watched Eternal Sunshine of the Spotless Mind I was in my early twenties, freshly out of university, and I had recently ended the only long-term relationship I had ever had with the only serious boyfriend I had ever truly loved. It was, to say the least, quite a life transition. One that I did not expect to be as difficult as it was when I had said the words I think we should break-up which is probably one of the powerful sentences spoken in the english language, second only to I love you and They passed away. A break-up is kind of a combination of death and romance. You’re in mourning because of an extreme loss yet also you remain in love until you heal, finally move on and learn how to¦ forget.

Hence, there is a great deal of confusion surrounding intense passionate separations. I remember feeling completely disoriented and abandoned and directionless. I didn’t know what to do with myself anymore. I had become so accustomed to him being around constantly and suddenly, without much notice, my routine was disrupted. I went from talking to this person who I was infatuated with on a daily basis to not talking to him at all. I found that switch overwhelmingly lonely and sad and heartbreaking. It wasn’t like anything I had experienced before. He was my partner and my lover and my best friend and then he was¦ nothing. He basically didn’t even exist. It was as if he had vanished in the middle of the night but left a massive trace behind him.

I had dozens of presents he had given me. Little trinkets from trips we had taken and vintage necklaces that were birthday gifts and a used camera he had fixed up knowing that I desperately wanted one. Plus, there were all of the digital souvenirs. Facebook was full blown at this time and although it wasn’t as powerful or damaging as it is now, it was still capable of hurting a grief-stricken soul. Images of our smiling faces were plastered all over the internet and in my hard drive and in my phone. The idea of erasing them terrified me because it meant that I was taking steps towards removing him from my heart. When I discovered he had deleted me as a friend on Facebook I was at work, alone, and I instantly proceeded to sob for an hour straight. For some reason that felt more final than anything else had.

Then of course there were my brain memories, which were the most harmful mementos of what we shared together. ˜Cause my mind couldn’t erase the past as easily as my computer could. No matter how hard I tried, the image of his bedroom would appear, along with his eyes and his hair and his favourite stupid lame joke t-shirt. I could detail what it felt like when he rubbed my back and or kissed my neck and or spooned MY EVERYTHING. It was painful to have these thoughts present themselves to me whenever the hell they wanted, without warning or permission or consideration for how devastated I would be afterwards.

So, when I watched Eternal Sunshine of the Spotless Mind I not only related to it on a personal level and I not only enjoyed it on a professional level, I wished it was a documentary on a “I don’t want to feel crazy anymore” level. I craved receiving the same procedure that Jim Carrey and Kate Winslet had gotten. I wanted to remove my ex-boyfriend from MY EVERYTHING. I wanted him to vanish entirely and not just in a physical sense. The agony that I was feeling was excruciating and as I’m sure you know your first break-up is usually the worst because there’s no precedent for it. You don’t have proof of getting over identical losses. There hasn’t been a future you looking back and fondly saying I thought I would never stop crying but look at me now, baby! LOOK AT ME NOW!. When your friends talk about how all wounds heal with time you roll your eyes like you do when a hopeless romantic mentions their longing for a fairytale marriage. You yell-ask your roommate WHEN WILL THIS STOP? NEVER. THAT’S WHEN and then crawl back into your tub of sugar and weep yourself to 2 pm the next day sleep.

My wise, movie connoisseur friend Jay once said to me in regards to Eternal Sunshine that the film IS a relationship and goddamn it, Jay you’re never wrong when it comes to le cinema. The script is relationships incarnate. It reflects exactly what goes down in a two human love union. The fights. The playfulness. The intimacy. The chasing each other around under bed covers. The melancholy eating of dinner in restaurants. The boredom and simultaneous tumultuousness. The adorable obsession with their every movement. The angry irritation with their every movement. The growing jealousy. The perennial cheek kisses. The random hangouts on ice. The inevitable break. The Elijah Wood rebound. It’s all too real and all too familiar and all too fucking much.

There are many films that deal with the theme of the break-up but Eternal Sunshine realistically depicts the highs and lows of love like no other. This epic work of art also displays the lengths that our species would go to in order to say goodbye to misery permanently and progress forward in our romantic journeys. I adore the science fiction feel of the movie which does not actually seem that unbelievable. I do honestly think that if that technology was available people would 100% pay good amounts of money for ignorant bliss. There would be line-ups of tears around the block. Cheaper, no name brand home kits would even be available to buy at drugmarts for less shattering one night stands or casual hook-ups or short lived flings. Folks would be frying their cerebellums every single time they were rejected or didn’t receive a text back or discovered they were deleted on Facebook.

And parties would be a lot more perplexing. You’d be in conversation with someone for an hour who you were once engaged to but you would have no recollection of any ring or any wedding plan or any un-engagement announcement. You’d have sex with people who ripped your heart out three years prior and then they would rip it out again and you would get deja vu and not know why. You would repeat bad patterns and you wouldn’t learn and you would date the same people over and over and over again, literally and metaphorically. You would continue making mistakes that you made as a teenager and every break-up would feel like the first. You would be in a continuous yrt brief state of the world ending.

Jesus. Who wants that? Not me. It sounds awful. However, I do say this as a woman who has been single for around two and a half years and who can barely recall what having a boyfriend feels like nevermind suddenly not having one. But, you know what? I wouldn’t go back to my dating twenties because as horrible as heartbreak is, it has forced me to grow and mature and become the awesome person who I am today. If I hadn’t been deleted on Facebook by my first love, I wouldn’t be this strong and I wouldn’t know that I could survive through an emotional loss that severe. It would be nice to have Mark Ruffalo strap on a silver machine with wires on my head and blast away all of my pain and worries and tragedy, but it’s also kinda nice figuring out how to get over it on my own. That’s actually way nicer. 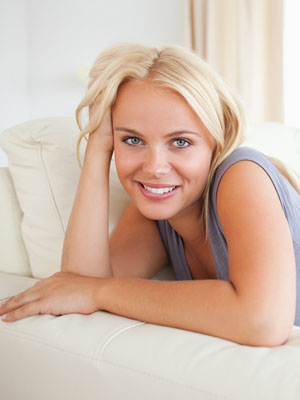 How to Know When You Need a Break From Dating 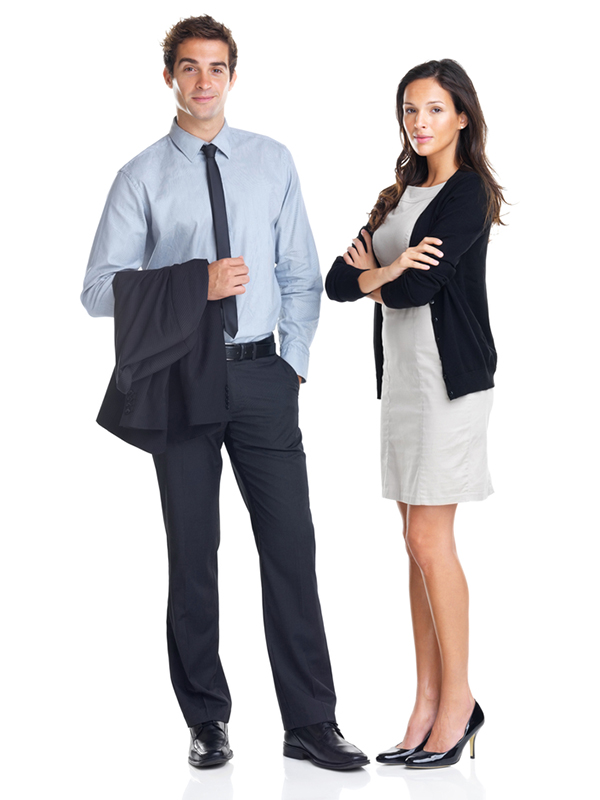 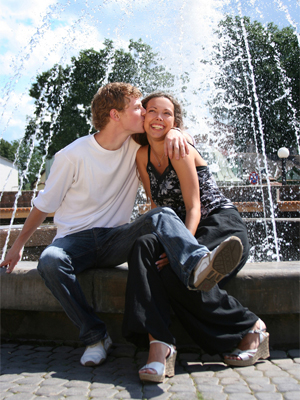