Top 5 Reasons Not to Settle 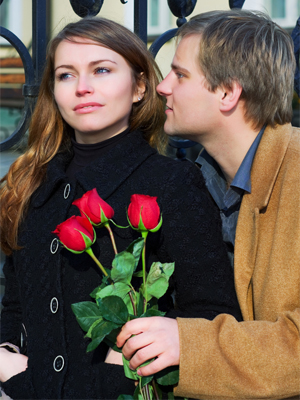 You can’t make this stuff up: A few years ago, I met a guy named Mr. Wright (yes, seriously). He sold office furniture for a living and had a personality that matched his chosen profession (read: yawn). We dated for a bit, and he was into me and wanted to get serious.

For a moment, I considered it: he was stable, nice, and (relatively) funny.  I was no spring chicken, so the prospect of settng up a comfortable life with him was appealing. But there were no butterflies. Our conversations were mundane at best and that lack of passion meant things were ho-hum between the sheets too. After careful consideration, I ended it. I just couldn’t trade butterflies for stability.

But many women are settling for Mr. “He Will Do” instead of holding out for “Mr. Right.” I think they are selling themselves short (and screwing over their future happiness). It’s not fair to them or their guy. Here’s why:

1. Settling means you’ll resent him
You may not want to admit it, but if you settle for someone, chances are they are never going to live up to your ideals. If you keep expecting him to be something that he’s not, you’ll only be bitter and disappointed, and he’ll feel like a failure.

2. Your relationship is going to be routine
When you settle, your relationship is based on routine, not romance. Both partners have to want to impress and woo the other (making impromptu dinner plans, creating a new playlist for your partner’s iPod, planning a romantic getaway, etc). If you feel like you’ve settled, what’s the incentive to impress the other person? You’re always going to feel like that person owes you something, so the likelihood of you being spontaneous and ‘renewing the woo’ is almost nil.

3. Your sex life won’t be as satisfying
Sure, every couple experiences ups-and-downs in the bedroom. But if you settle, it’s likely that your sex life won’t be up to snuff, right from the get-go. It will most likely be a means to end (maybe you settled because you wanted to have kids?) than an exercise in bringing you closer together and a deeper sign of your love and commitment for each other. Sex should never feel like an obligation.

4. Don’t get married just because “everyone is doing it”
Don’t settle just because you don’t want to be the that “swinging single” gal when all of your friends are getting serious. Sure, it can be frustrating to see all of your friends walk down the aisle while you’re the girl knocking back Jé¤gerbombs at the singles’ table. But shacking up with someone to just keep up appearances is never a good idea. Truth is, many married people are far lonelier than many single people are. Getting married does not equal instant happiness.

5. Don’t settle just because you think you can learn to love someone
This is really a copout. Settling for a guy that you think you’ll eventually learn to love really never pans out. Chances are, if you’re not into him off the bat, you ain’t going to be into him 15 years down the road. Of course marriage isn’t sunshine and daisies all the time, but if that love isn’t there right away, it’s pretty tough to will yourself into it. 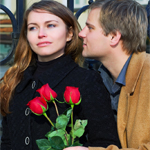 Related Content:
– Top 9 Date Deal Breakers
– 10 Questions to Ask Before Tying the Knot
– Before You Say “I Do” 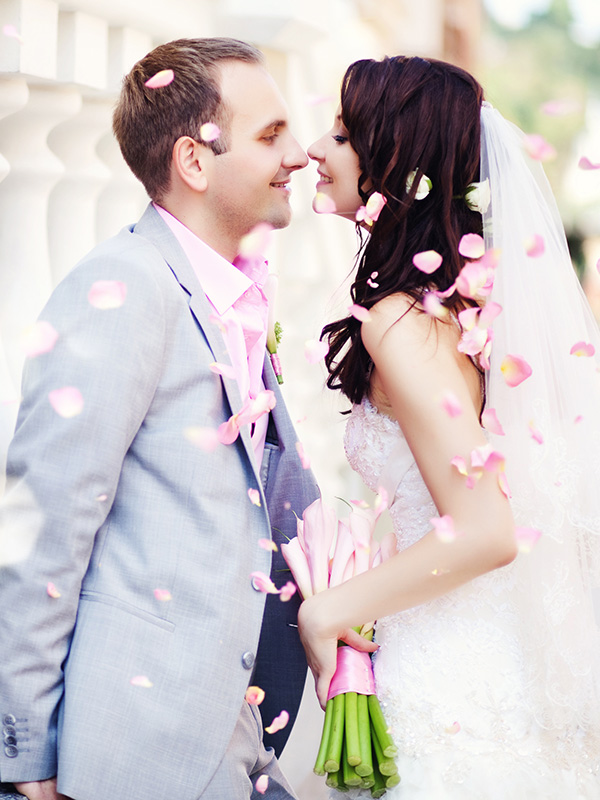 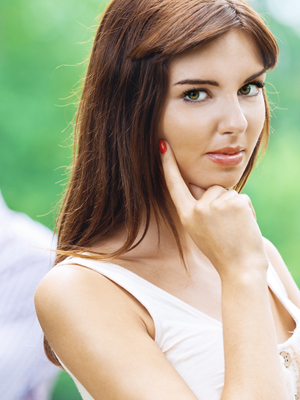 6 Sneaky Signs of a Cheating Boyfriend 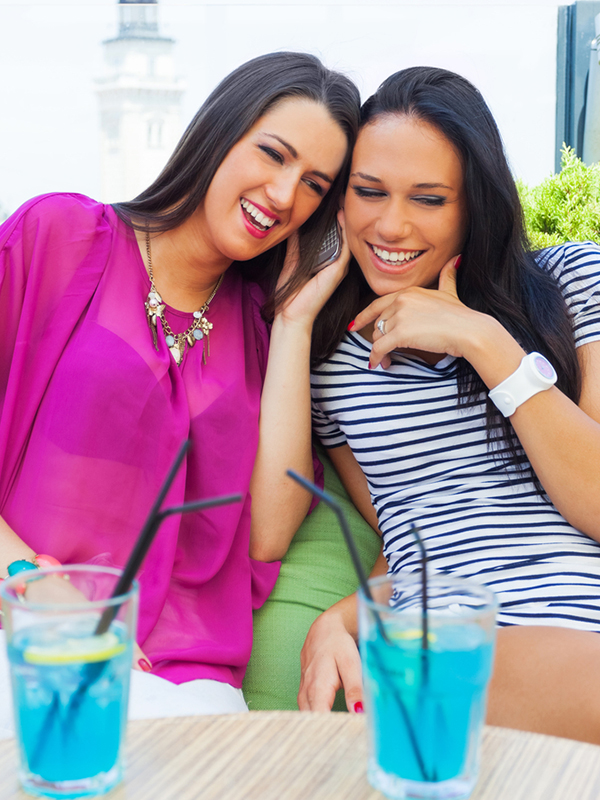 Should You Play Matchmaker?