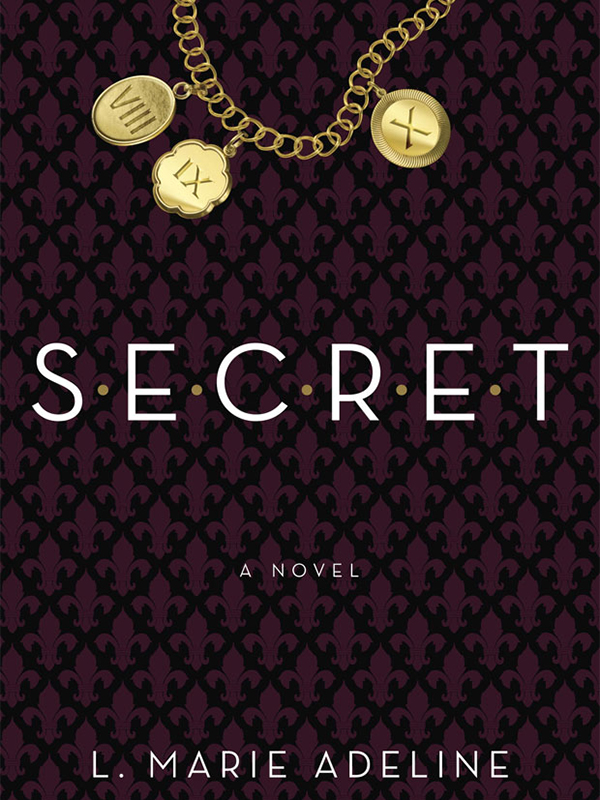 yet, start running to the bookstore now because this is one novel you’ll definitely want to dive into! S.E.C.R.E.T. is the story of Cassie Robichaud, a young widow living a solitary lifestyle in New Orleans. When she discovers a notebook filled with explicit confessions, Cassie find her way into an underground society called S.E.C.R.E.T. where women’s deepest sexual fantasies come true. We spoke with author L. Marie Adeline all about the book and what to expect from the steamy trilogy.

29: Congratulations on all the success of the book! Did you anticipate this type of reaction when you were writing the book?

LM: Not at all. I really had no expectations beyond trying to do something different in the erotica genre. In S.E.C.R.E.T. the women define what they want sexually and set after it – quite the opposite of 50 Shades – so the best I had hoped for was that it would appeal to a small niche of women. More than 30 countries later…who knew?

LM: The concept is steeped in a kind of utopian ideal of sex and sexuality, which is prefaced with a question: What would you do if nothing held you back? I had to ask myself that. If I was going to create this underground group that grants women their sexual fantasies, there needed to be an easy way to understand their ethos. "No judgements, no limits, no shame" nicely sums it up.

29: Is Cassie’s character based on someone you know or yourself?

LM: Every character a writer comes up with has some familiar traits. That's my opinion. But mine are rarely fully autobiographical, Cassie least of all. But if I share any of her traits, perhaps her sense of humour is similar to mine. I was also a waitress for eight years. But I don't have her hang-ups and self-doubts (I have my own, but they're different than Cassie's). She's entirely stand-alone. That being said, she's deeply familiar to me. I don't know a woman who hasn't gone through a period where she felt undesirable or sexually insecure. Cassie just takes great risks to change that. I love that about her.

29: Have you thought about who you’d like to play Cassie, Will or Matilda if there was a S.E.C.R.E.T. movie?

LM: During the writing process I had one of my favourite actresses in mind while writing. I hesitate to say who because I find that readers should put their own face to the characters. When the writer does that, it often takes primacy and invites debate that takes away from the experience of the book. BUT, when those discussions actually happen, I will definitely put some names on the table.

29: Talk about contraceptives or protection is only touched upon briefly in the book. Do you feel erotica authors should be responsible to educate readers on those subjects?

LM: That's a great question and one I wrestled with – and continue to. On the one hand, no, I don't think it's any writer's job to educate readers about anything. You're just telling stories, and if there is some kind of lesson embedded in the story, so be it. But, it's rarely the intention of fiction, as far as I know. That being said, it's hard to ignore the necessity of some protection when you're talking about a character having extraordinary sex with nine different men over the course of a year. I think I handle it subtly without taking the reader out of the action, so to speak, at key moments. And by making my characters a little older I have to hope readers give them enough credit to handle the birth control matter on their own. If there's a better way to handle those concerns, I always discuss that with my editor as we go along.

29: Can you give us a little hint as to what we can expect in the next book?

LM: Yes – you'll meet another character who is going through her own fantasies and steps, with Cassie's guidance. And we'll get a series of new fantasies for Cassie to help her deal with missing Will. And of course, more drama in the Cassie, Will and Tracina triangle. Also, I'll peel back the curtain a little more on the inner workings of S.E.C.R.E.T. It's very exciting to me, too. Lots of twists and turns I hadn't anticipated either. 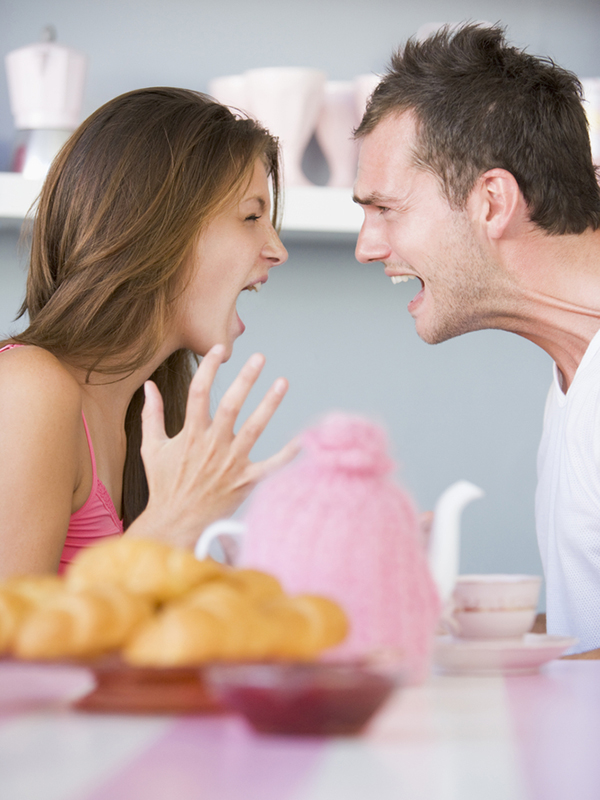 Fighting is Good for Your Relationship 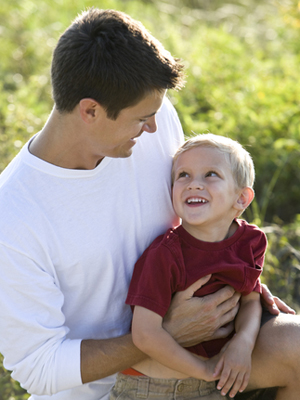