How to Deal with Negative Influences at Work

The Gossip Queen, The Procrastinator and The Corporate Climber are three archetypal coworkers that exist within just about every office. However, unlike the relatively harmless Bagged-Lunch Bandit, these coworkers can have a seriously negative influence on you and those around you. Here’s how to deal with them.

The Gossip Queen
She lingers near the lunchroom and can be found wandering by the water cooler. She seems to know everything about everyone “the intern, the new girl in human resources and the boss’s son. She has a knack for overhearing private discussions and stumbling across confidential information. If you find yourself in a hush-hush conversation with The Gossip Queen, beware. Not only is office gossip hurtful and potentially damaging, but engaging in it can reflect badly on you. However, everyone knows that a juicy bit of gossip can be all too tempting at times. The next time The Gossip Queen leans in to impart some bit of hearsay, make yourself busy. Attending to unanswered e-mails, sorting through papers and nodding inattentively should send The Gossip Queen in search of a more captive audience. If obvious disinterest doesn’t get rid of her, make a quick getaway. Use the washroom, make a photocopy or check in with another coworker to avoid getting involved in office drama.

The Procrastinator
Half of the time, this coworker is chatting on the phone, taking frequent Starbucks breaks and doing their online banking. The other half of the time, they are running around in a hair-pulling panic trying to finish the annual report for the next morning. Not your problem though, right? Wrong. The Procrastinator not only creates a highly distracting frenzy wherever he or she goes, but he or she can even drag you into their last minute madness and away from your own work. So, when The Procrastinator approaches you (for the third time this month) begging you to help them finish a project, resist the urge to feel bad. Instead, politely explain to The Procrastinator that you too have a long list of to-dos and that you don’t want to get, ahem, behind. There is nothing wrong with helping out a hard-working coworker in need but you shouldn’t have to risk your own success for someone who can’t seem to get it together.

The Corporate Climber
If the business world is a playground (and, certainly, it is), this coworker is the snotty-nosed bully that just stole your lunch money to buy the teacher an apple. They cheat, they lie, they tear down anyone in their way. The Corporate Climber is interested in one thing and one thing only: climbing the corporate ladder. And if knocking you off your rung is what it will take, then so be it. While The Corporate Climber can be terribly intimidating (that is how they operate), it is important to stand up for yourself. If they claim your brilliant idea as their own at the next department meeting, speak up. If they point the finger at you for their screw-up, call them out. If they humiliate you or other employees in order to boost their image, report them to a manager. Some people need to be taken down a notch “ or, in this case, a rung “ and The Corporate Climber is definitely one of those people. 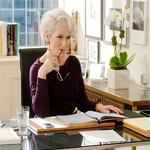 – How to Handle an Office Romance
– The Best and Worst Professions to Date
– Do you Suspect Your Man is Cheating with a Coworker?

How to Ace Your Summer Internship 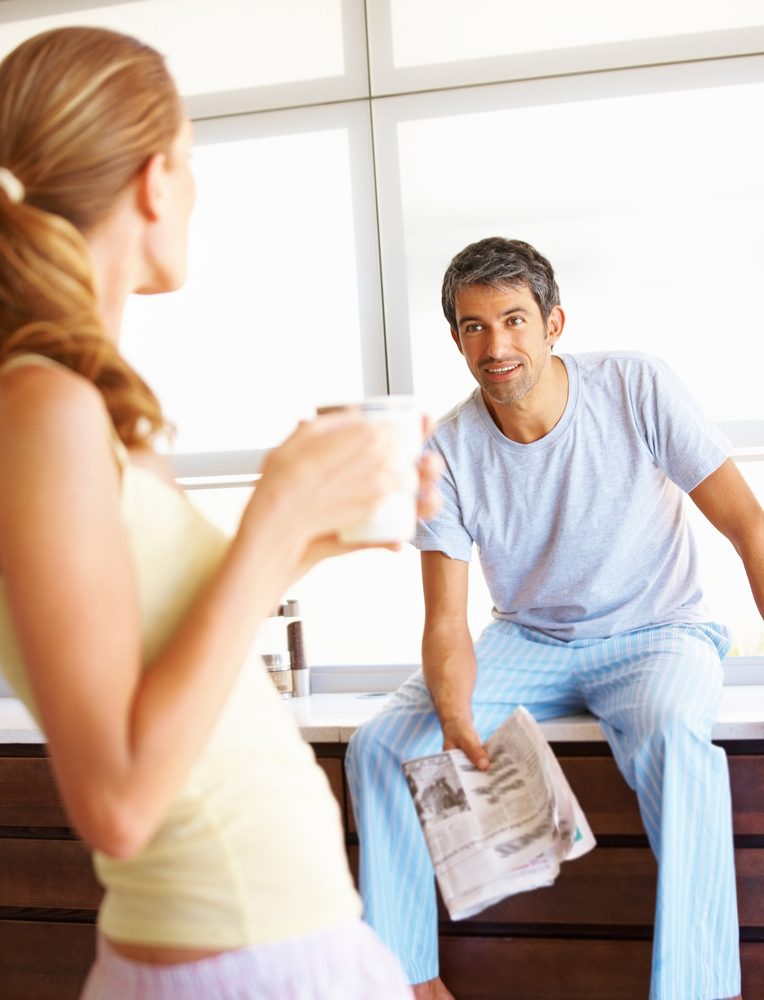