The Fine Line Between Sharing Feelings and TMI 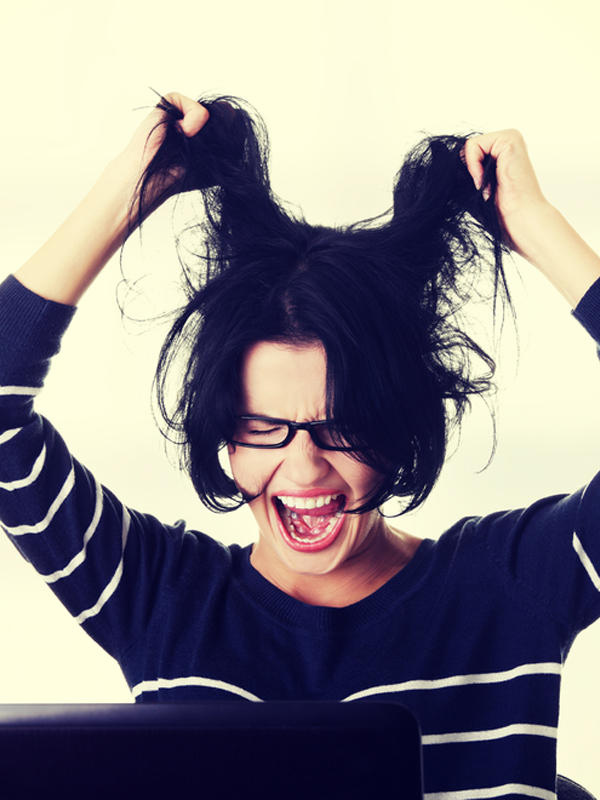 Here's the thing about sharing feelings: if we don't do it, we die. It's true! The people that bottle up everything eventually explode (or implode), and most of us are taken out in the process. Sharing feelings is necessary.

But on the flipside, sharing too much is equally . . . stressful. (For us, who have to read it.) I mean, repression is horrible, obviously, but everyone has a point at which they have to hide someone from their Facebook feed. (Mine? If you ever speak ill of Judi Dench. TMI about your shitty taste, pal.)

Usually, these limits are subjective, and they have everything to do with the person who hates whatever it is you're saying, but there are a few common threads. And to help you figure out if you should post something or maybe you should tell a few close friends, I have developed the following Y/N quiz. Because I care!

1. If you saw what you were about to share, would you be cool with it? Y/N
We have all shared personal stories and gone to vulnerable places, and damn it, it's wonderful. But you and I both know the feeling you get when you see something and want to immediately collapse in on yourself like a dying star. Maybe it's a post about somebody's cleanse. Maybe it's a sex story that doesn't have a punchline or a point. Maybe it's overly religious-anything. Either way, it's that "UGHHHH I HATE YOU" feeling coupled with "I HATE THAT I KNOW THAT ABOUT YOU! WHY WOULD YOU DO THAT TO ME?" in all caps. (The caps are very necessary.) If you saw the thing you were about to post, would you all-caps react too? If so, it might be time to call up that best friend instead, or start a podcast (that you keep only for yourself).

2. Is it polarizing? Y/N
And I don't mean, "Here are my feminist thoughts." I mean, "You know what? I LOVE GUNS." Woah. Nope. Stop it. Stop! What are you doing? What do you think this is? Different opinions are wonderful, yes, but whaaaat is going on. First of all, do you? DO YOU LOVE GUNS? Probably not. And if you do, nobody wants to hear that. I'm sorry, but considering public shootings are happening on a regular basis, you might as well stand yourself up on a stage and announce, "I LOVE SENSELESS ACTS OF VIOLENCE I JUST LOVE 'EM!" So look: TMI, pal, I never want to know about how much you love being contrarian.

3. Is it coming from a "real" place? Y/N
Then by ALL MEANS share it. Not everyone will be interested (because not everyone is interested in everything), but those are the people who will exercise their right not to read or look at the thing you posted. Frankly, you can always tell when somebody has shared something because it means something to them versus because they'd like Internet clicks. It's like a good handshake or a proper hug: you know when someone is there. Besides, realness always outweighs the TMI factor. TMI is attention-grabbing, and it's purposeless, and we've all done it, and we know why we never felt satisified after sharing that thing (because what we did didn't come from a genuine place). But "sharing"? That's some real shit. That is hard to do, and you feel better after you have, and you do it because it's something you need to do — not because you think the Internet is going to explode because you did. And people love that that. *I* love that. Share, god damn you! As long as the little voice in your head is saying, "I need to just . . . put this out there." And it doesn't end with "AND I FRIGGING LOVE GUNS." (I say this because we all know those people and it's like, "Who are you? We were in the same kindergarten class how did society fail you?")

Dealing with the Bride(zilla) to be

What to Do When Youâ€™re Not His Type 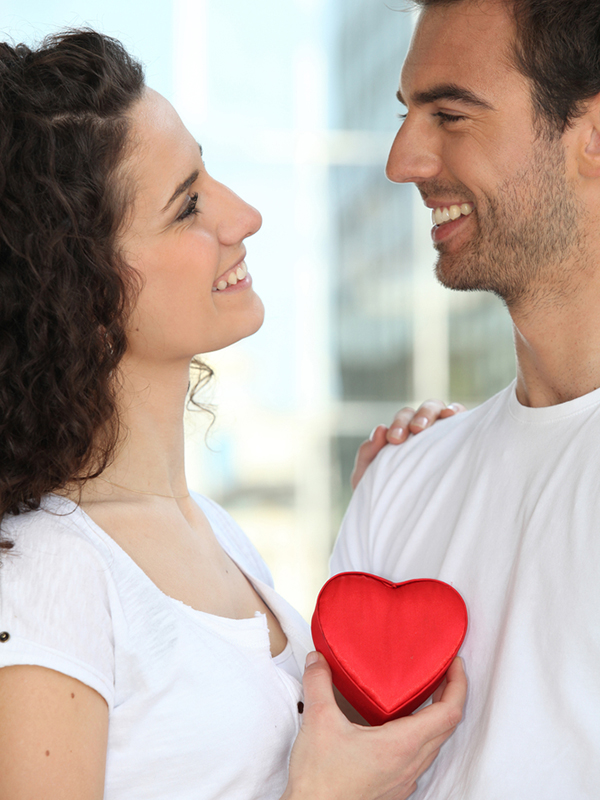 5 Romantic Gifts for Your Boyfriend