From Ex-Lover to Friend 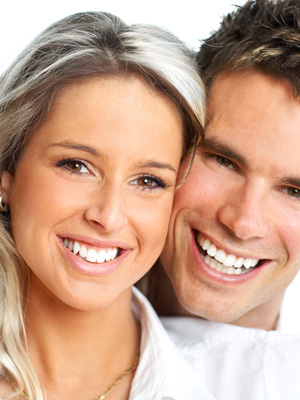 Can an ex-lover ever become a friend? Some people say yes, while others swear that it can never happen. (We’re guessing that Charlie Sheen and Denise Richards won’t become besties any time soon.)

But believe it or not, there are ways to tell if a friendship with your ex is actually in the cards. If you are hoping that you can remain friends with an ex-lover, ask yourself the following questions:

How did it end?

Was there a knock-down, drag-out fight? Or did the relationship end politely? If the two of you broke it off after calling each other names and hurling abuse, it’s doubtful that a friendship can be sustained. He may have been hurt too much by the things that were said, and therefore unable to move past that.

How did it begin? Were you friends to start and then a relationship blossomed? If you were friends before you became lovers, you might be able to return to that just friends situation. After all, you’ve had practice. However, if the relationship started off with a bang and then ran its course, you may not be able to be just friends. This is not set in stone, however; it just may take a little longer to see each other in a new light.

Do you have mutual friends?

This is a big plus because if the two of you will continue to see each other in a social setting, it would benefit both of you to become friends. If you and your ex are going to be sitting on the same couch year after year for the big Super Bowl party, hopefully you will be able to maintain some sort of friendship.

Do you go to school or work together?

If you are going to have to see each other on a regular basis because of shared circumstances, you stand a better chance of becoming friends. That is, unless you dumped him in a really awful way”then, he might be more inclined to snub you as often as he can.

Were you friends while you were together?

This might sound funny, but I’m sure you know plenty of couples who aren’t friends. (Some can’t even stand each other, to be honest”but they remain together.) If you and your lover were friends while you were in a relationship, there is a good chance you can be friends after, too. Just give it time. 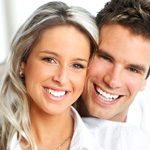 – What His Body Language Means 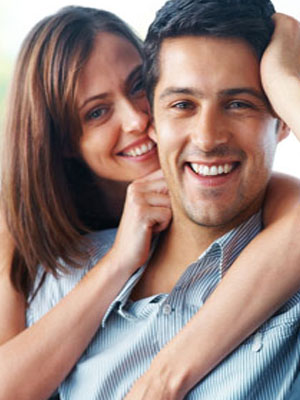 5 Ways to Show Him You Care