Everyone’s Getting Married (and I Can’t Afford It)

by Our Secrets
Relationships The Wedding Planner
No comments 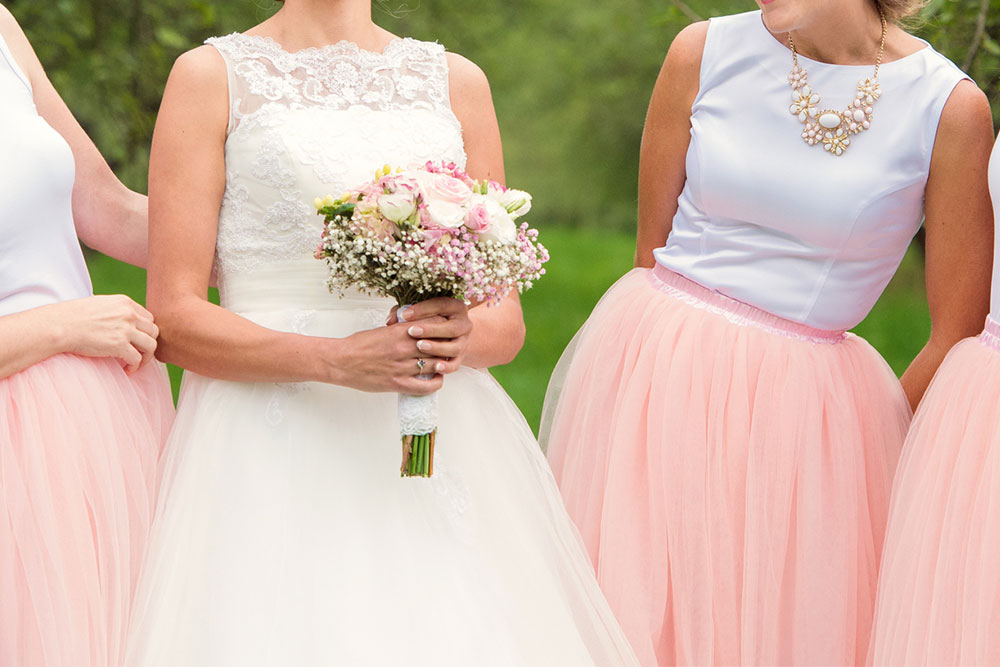 The first time it happened was exciting.

Your friend called you, which, admittedly, was a little strange. It was 2014 after all and your relationship had long since reduced itself to texts and Facebook messages in between coffee dates and random birthday celebrations. I mean, you’d been friends since you were eight years old, and you’d done it all together! Pizza parties and sleepovers. First jobs and first dates and the first time you lived in different cities. And when you first left for college you made a point of calling each other every few weeks but naturally, your friendship changed along with advancing technology. Calls turned to FaceTimes turned to hurried texts But you still knew what was happening with her; you still knew her sister was pregnant. Her parents were selling the house. Her job was going well. And now your phone was ringing.

Hello? you say, even though with caller ID it’s SO UNNECESSARY to answer your phone this way and isn’t it kind of strange that we still haven’t come up with an alternative solution?

I have news! she squeals into the phone.

Tears immediately spring into your eyeballs and you literally book a train then and there so you can go visit her next weekend. You bring champagne; brownies. You help her plan the fuck out of her wedding and help the other bridesmaids deliver the most epic bachelorette imaginable. You cry every time she talks about her wedding because YOU’RE JUST SO EXCITED and you’re so happy for her that she’s found the love of her life. Maybe that will be you one day!

The big day comes and it’s a highlight of the summer. You post an entire Facebook album called Christa’s wedding!! and like all your own photos. You should be embarrassed about that but you aren’t because CHRISTA’S WEDDING IS THE ONLY THING THAT MATTERS.

And as you come down from this wedding high, your only comfort is knowing that this is just the beginning. You have so many years of weddings to come and HOW FUN IS THIS GOING TO BE?!

A lot can change in three years.

Another friend calls you — which is, admittedly, a little strange. It’s 2017 after all and your relationship has long since been reduced to texts and Facebook messages in between happy hours and hungover brunches.

Hello? you say (still answering this way, still feeling weird about it.)

I have news! that other friend squeaks into the phone.

Tears immediately spring into your eyeballs, only this time it’s because YOU CAN’T BELIEVE YOU HAVE ANOTHER FUCKING WEDDING TO FIT INTO YOUR ALREADY WEDDING-FILLED SUMMER. You no longer feel immediately excited that she’s found the love her life; no longer imagine that maybe, just maybe, that’ll be you one day! You’ve already resigned yourself to the fact that you’re going to die alone (after celebrating the marriage of every other person on earth, obviously).

And on top of that, there goes your entire summer salary.

But hey, who has time for your sob story? There are weddings to plan, baby, and that trumps anything you’re going through today.

So you suck it up.

You dutifully attend the [fairly boring] shower, pretending to enjoy the games all the aunts have prepared and politely watching as the bride-to-be opens gifts for 15 hours (yours cost over $100, btw, because you can’t cheap out on this one. Everyone’s watching.)

And the weekend after.

The weekend after that, the Bach parties start. Vegas. Cottage rentals. Would be great if everyone could chip in for the rentals, wine, food and transportation the MOH writes in a perky email. It’ll be 7 billion dollars each

No prob! Thanks for organizing, Sarah you respond along with the other enthusiastic sounds good reply-alls. You etransfer the money. Your bank account sighs.

Your bank account has stopped sighing. It’s fully dead; took its final breath somewhere between your latest bridesmaid manicure and wedding party gift (let’s all pitch in and buy them a hot tub sounded so much better in theory).

And, ultimately, yes. It’s worth it. Of course it’s worth it. Sharing that special day with someone who is so special to you “ well, you can’t put a price on that. Besides, it’s not about what you have it’s about WHO YOU ARE. Who cares if you can’t afford rent for the next 3 months? At least people know you’re a loyal friend and a popular person.

In all seriousness though “ it is worth it. And hey “ maybe it will be your turn one day. And showering your friends with love and gifts and champagne bottles is actually kind of fun when you think about how much you love them, as people.

So, this article is simply the rant everyone secretly wanted to have. I hear you, sister. Everyone’s getting married and I can’t afford it, either. So just enjoy knowing there are other people out there in the world feeling just as frustrated and helpless as you (please don’t show it to your bride-to-be friends, though. It’ll probably make them feel bad.)

As for me, I’ll go back to swiping Tinder, hoping I’ll one day have a date to actually bring along to these things so we can chip in on a wedding gift together. 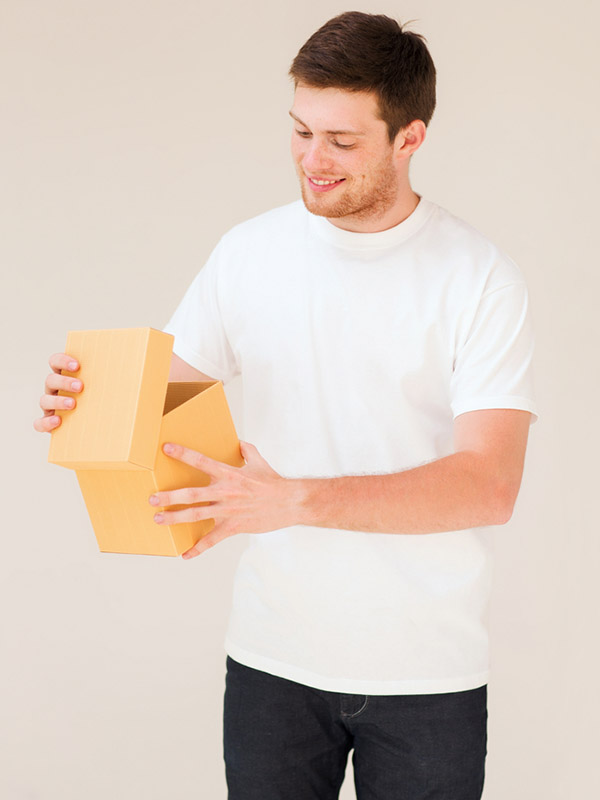 5 Gift Ideas for Your Guy

Keeping the Sexy in Cohabiting 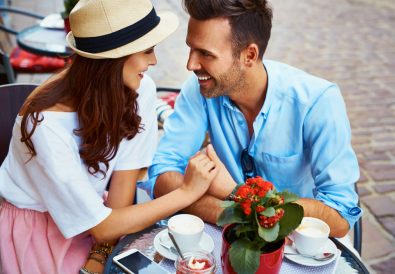 What Type of Girlfriend Are You Based on Your Zodiac Sign