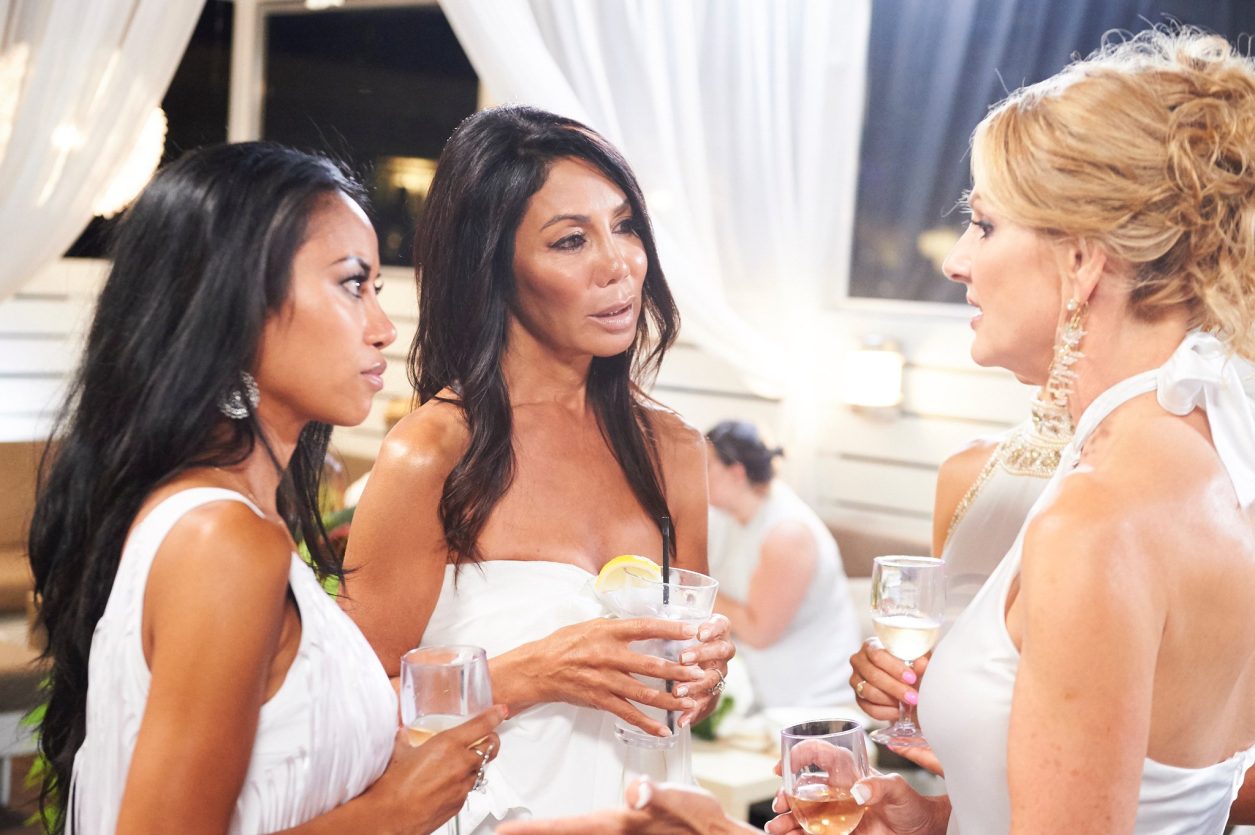 Well folks we’re winding down on season 1 of RHOT, so let’s get right to recapping this week’s episode, “Wearing White, Seeing Red” and all shenanigans that ensued.

1. Grego (or as Jana calls her “Pinot Grego”) is super pumped to put together the White Party, a huge event to celebrate her husband Pierre’s birthday. She’s invited all the housewives to the Spoke Club for the celebration, but is now second guessing her decision to invite Kara since hearing about her not-so-nice words regarding Joan.

2. Joan invites Ann to see her new downtown condo (yes, another one) that is being renovated. While she scoots Ann around the ridiculously expensive and gorgeous three, maybe four-storey place, Ann brings up the Kara situation and tells Joan that Kara was very upset about her not attending (more so spending $25,000) the AMBI Gala from the week prior. Pretty sure we all know Joan’s going to need to confront Kara, again. We’ll get back to that in a bit.

3. Moving away from Kara, Jana is making a big step and is out on her first date since her divorce. Upon arrival she is greeted by her date who has horrendous teeth, but she soon realizes he’s got fake teeth in? Ha? The date continues and it’s clear that Jana isn’t into it, but she still tries to make small talk. As she puts it, “Sometimes you have to meet a lot of frogs before you meet your prince.” Safe to say there won’t be a second date.

4. Kara and Joan meet for lunch and within moments the tension gets serious. Kara begins to question why Joan wasn’t at the gala, but Joan switches the topic to Kara’s hurtful words. Soon the two are bickering back and forth with Kara being aggressive. Kara also let’s it slip that she intentionally had the ladies over the day after her party in hopes they’s get nauseous while on the banana boat. This starts the ongoing question of the episode: What type of person does that? Really though. The exchange gets super heated and Joan leaves, but before she does Kara makes sure to mention that she is too going to Grego’s party that night and SHE WILL HAVE A GOOD TIME!

5. On the way to the party Kara is in the limo with her husband and she’s hissing about the meeting with Joan, and once again Joan’s “behaviour.” While Graham quietly listens to her he’s quick to say what we’re all thinking, “Ah! Whatever,” followed by another one of his life mottos: “don’t let other people’s problems become your problems.” Kara doesn’t listen and continues to complain.

6. The White Party is underway and the ladies all look gorgeous, but of course Ann steals the show again, this time wearing a large white men’s dress shirt as her outfit. The shirt-dress is ruffled and knotted every which way yet looks effortlessly chic, somehow. Can Ann just have her own show?

7. Kara arrives at the party and soon Ann, Grego and Jana pull her aside to lay down the law and confront her. Once again Kara is on the defensive and deflects the storyline to it being Roxy’s fault while continuing to banter about Joan’s “inappropriate” behaviour. Even Ann is getting pissed at this point and starts chiming in, letting it be known that KARA SHOULD JUST APOLOGIZE. Clearly Kara doesn’t and instead she cuts the pow wow short, runs out of the party with her husband and the ladies are left surprisingly dumbfounded at Kara’s masterful manipulation, yet again.

Next week is the season finale and if you missed Roxy this week (she made a quick video appearance but nothing to write home about) don’t fret, next week there should be a good serving of heated exchanges with her involved. Ann throws her renewal wedding party and also tries to get all the girls together to talk things out, for the final time this season. Will everything finally be solved and peachy keen? Probably not, but we’ll find out next week now won’t we? 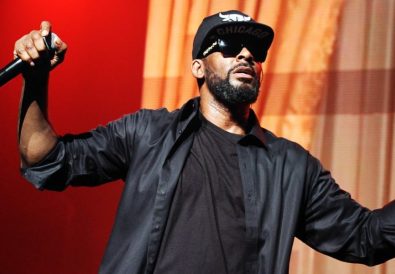 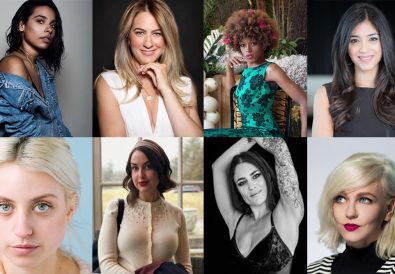 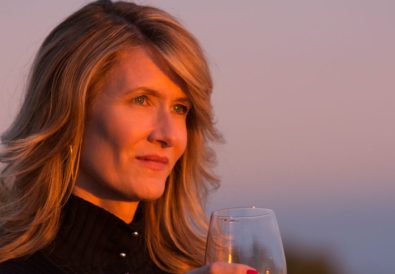