It can get a little tricky when the clothes hit the floor. And in the same way that your last boyfriend couldn’t quite do things the same way the previous one did, the same applies for women launching into uncharted territory with a new guy. With women’s magazines offering up 79 new-things-that-you-never-heard-before-put-my-finger-where tips every month, how’s a girl to know if all those different strokes (pun partially intended) really work for all the different male-folks?

Take it slow
The first date doesn’t require you to go into overdrive with the touchy-feely-lusty mumbo jumbo. Developing your style together is part of the beauty of a new relationship. Feel it out (literally, also figuratively) and see where you’re both at. Take it at a reasonable pace and you can leave him wanting more.

Stay alert (stay safe)
Although this is more like a line from a kid’s safety infomercial, it’s important to pay attention to what’s going on once things start getting spicy. No one is great at communication their sexual wants and needs. You only need to see the faked orgasm for details on this one. Guys are going to grunt and groan, but look for cues that he’s tensing up, squirming, or uncomfortable. Smiling, asking for more; those are your go-aheads that the biting/grabbing/etc is acceptable. And this is the circumstance where “yes” means yes. Don’t be afraid to look for the cues, because when he’s nibbling something you’re not crazy about, you have to give those cues back so he knows you’re not into it.

Watch and learn
People leave clues to what they’re after. Does he spend a lot of time touching your back? Kissing your neck? Try emulating his style in those spots, and he’ll be impressed that you noticed. Try something new without feeling silly. So you thought one of those crazy 79 things might float his boat? Give it a whirl, but know if it’s not working and when to stop. And if you’re really not sure? Just ask! There’s always room for improvement, and good sexual chemistry was never a bad thing. The more you learn about eachother, the closer you get, and not just sexually. A relationship where you both enjoy what you’re doing (and what you’re receiving) goes a long way outside of the bedroom.

Balancing Your Career with a Love Life 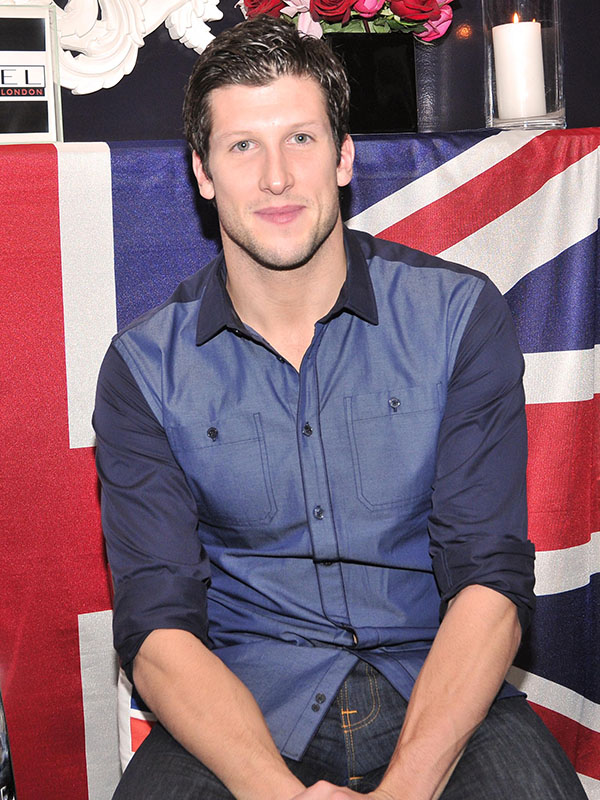 Advice from The Bachelor Canada 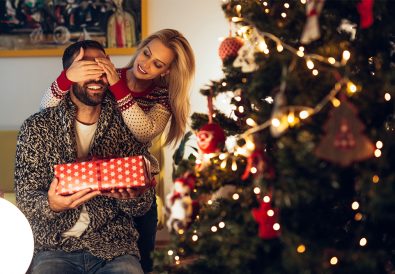 Christmas Gifts for Your Guy That You Can Steal Later