10 Things Nobody Ever Told You About Sex

by Tanya Cruz
Relationships
No comments

Let’s face it, no one adequately prepares you for sex. As a society we talk about it, try to prepare our youth, teach them to be responsible and respectable partners but no one actually tells you the nitty gritty details about sex. By a show of virtual hands, how many times as a sexual newbie did you think, “Well, shit. Why didn’t anyone tell me about that?”  Everyone’s hand should be up. Everyone.

Let’s pretend for five minutes that I’m your TMI bestie. That friend you wish you had in high school or college who had no shame in telling you the honest truth when it comes to sex. Here are all the things we (hopefully) know now, but didn’t know prior to losing our v-card because nobody told us about it. Let’s review, shall we?

It will get messy, and you’ll definitely have to clean up afterwards. Where was the heads up on this? Why does everyone fail to mention this minor detail? Up until you actually do it, you just think sex is something you do, followed by a nice cuddle session. Wrong, so wrong. (Thank you pop culture for giving us unrealistic expectations, yet again).

Maybe if we weren’t so preoccupied on sexual performance, someone might have remembered to mention at some point that sex isn’t a very dry activity, if you know what I mean. Seriously, before you can have any post-sex fun (cuddle, eat nachos, etc.)  you need to clean up. I mean it’s not going to evaporate if you just leave it there.

What goes up, must come down. Be honest with yourselves ladies, you never even thought about this until you started having sex. And until it happened for the first time, you were left thinking, WTF? Oh yeah, I guess that would happen..

When your partner ejaculates inside of you (sans condom of course), where do you think it all goes? Your body doesn’t just magically soak and retain all that semen. As soon as you stand up, it’s not uncommon for it to make it’s way back down.

You will queef and make other funny noises. Moans aren’t the only things that ripple out of your bodies during sex. Sometimes when things get super hot and sweaty,  bodies can make some pretty weird slip n’ slide suction sounds. And nothing screams sexy like a good ol’ queef or vaginal fart. The first time it happens, it’s horrifying, even slightly hilarious. But once you realize queefing is just another regular thing, you don’t even think twice about it. There’s sex to be had.

Changing positions can be super awkward. It’s a lot more complicated than movies make it out to be. Who knew switching things up from say cowgirl to doggie style could also mean accidentally elbowing you partner in the face or hitting your head against a wall. Sex injuries are a real thing, guys.

Pee after sex. Unless your idea of a good time is waking up with a UTI. Sex always brings unwanted bacteria into the woman’s urethra, and the only way to flush it out is to pee it out. So make it a part of your post-sex ritual and always make a trip to the washroom after your lovemaking sessions.

Sex smells. Remember that, especially when you decide to get it on in communal areas of your home like the kitchen or living room. Sex tends to leave a musky scent that likes to linger in the air sometimes.  Not that it’s a bad scent, but you can definitely tell by the smell of a room whether or not someone has just had sex. Keep that in mind, especially if you’re expecting guests or  have a roommate.

If you think someone can hear you, they probably can. Like honestly guys, no matter how suave you think you are, if you think someone can hear you in the next room, they probably can. Same goes for sleeping. We all know one person from college who had to pretend to be asleep while their roommate was having what they thought was very quiet sex in the bed next to them. If you think they’re asleep, they’re most definitely not.  But trust me, they wish they were.

Period sex is no big deal.  But it’s so messy! Well, newsflash: SEX IS MESSY. Bodily fluids leak through all the time anyway, you’re not going to stop because of a little blood. Just lay down a towel and you’re good to go. Heck, some women report having the best orgasms of their life during period sex which basically means those insane hormones can potentially turn you into magical sex goddesses. And I’m more than okay with that.

People have some pretty funny O faces. Sometimes it will catch you off guard, and sometimes it will kill the mood completely. But hey, if the sex is great then there’s no point in complaining. I mean you can always turn off the lights if you have to.

Guys will want to ejaculate in places other than the inside your vagina. This is especially true if you’re resorting to the pullout method, I mean if he doesn’t come on your bed he’s aiming at you. And basically your entire body is fair game. 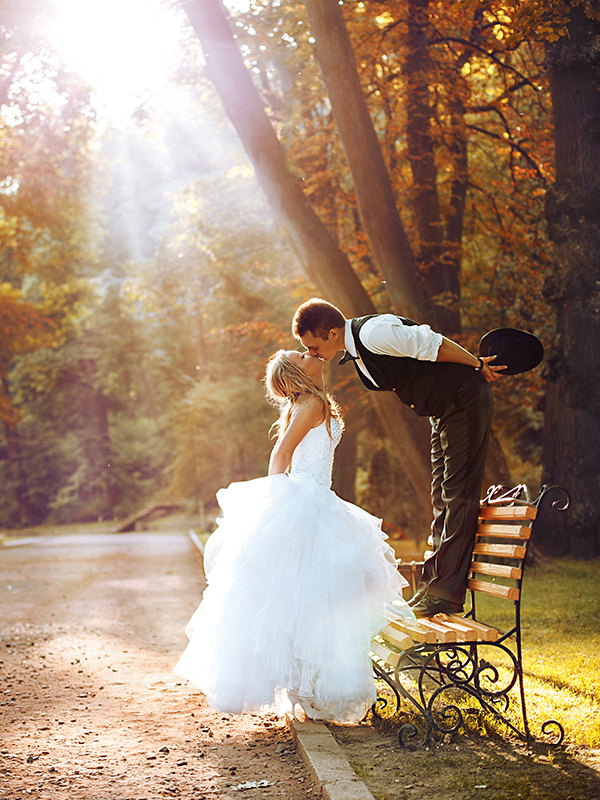 Is Saying â€œI Doâ€ Really for You? 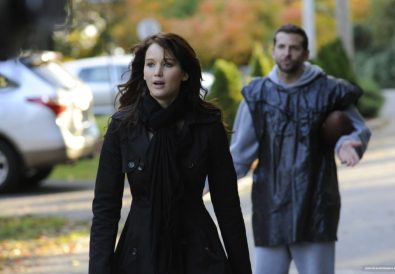 How Living With Anxiety & Depression Can Affect Your Love Life 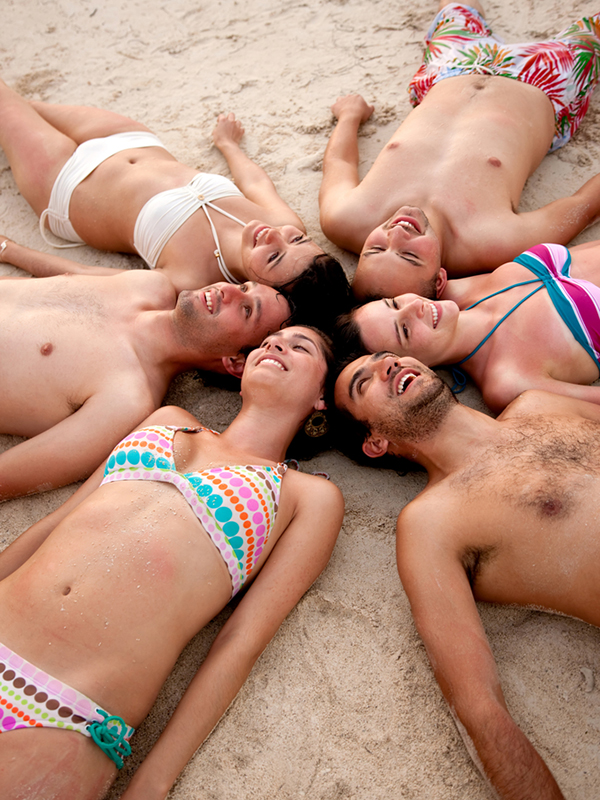