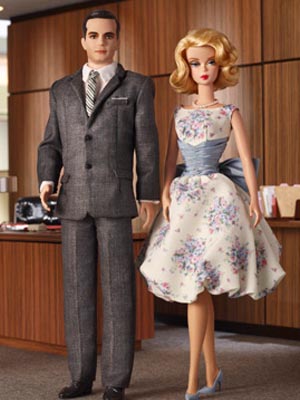 Just when you thought the days of gimmicks and TV-based collectible items had come to a close, Mattel has just revealed its latest pop culture instalment in the form of Madison Avenue hot shots circa 1963.

Cue:  the Barbie and Ken versions of Don and Betty Draper, Roger Sterling and the slightly-less voluptuous Joan Holloway, who (without their trademark cigarettes and hard liquor in tow) can join you and your fellow Mad Men fans for only $80 a piece (yikes).

Scheduled for release in July “ in anticipation of the upcoming fourth season “ the dolls will be relatively rare with only 7000 “ 10 000 slated for manufacture, leaving the vintage-clad characters to secure a spot in the world of high demand.

However, interesting (and cool) as they may seem, the concept of Mad Men collectible items seem almost ironic, as the dolls are clearly the result of an ingenious marketing ploy likely orchestrated by the likes of modern-day Don Draper equivalents.  (See?  You’ll never think of advertising the same way again.)  And while it’s tempting to buy them on behalf of the kids, the fact that the dolls are modelled after an overtly adult show simply make them children-inappropriate and truly cement them as collector’s items.  Sigh.

(Though who’s tempted to buy them anyway and attempt to revisit our 12-year-old roots?) 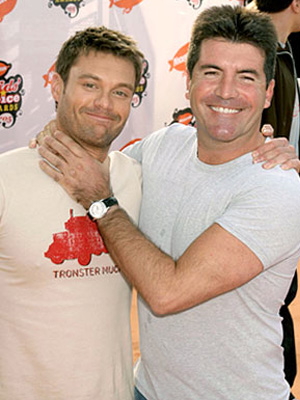 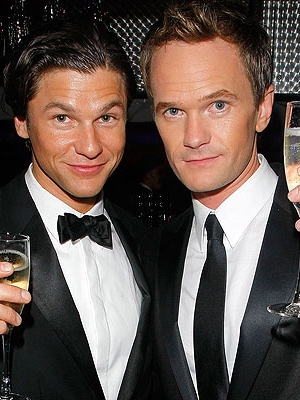 Neil Patrick Harris to be a dad 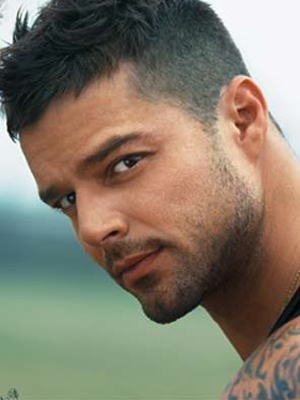