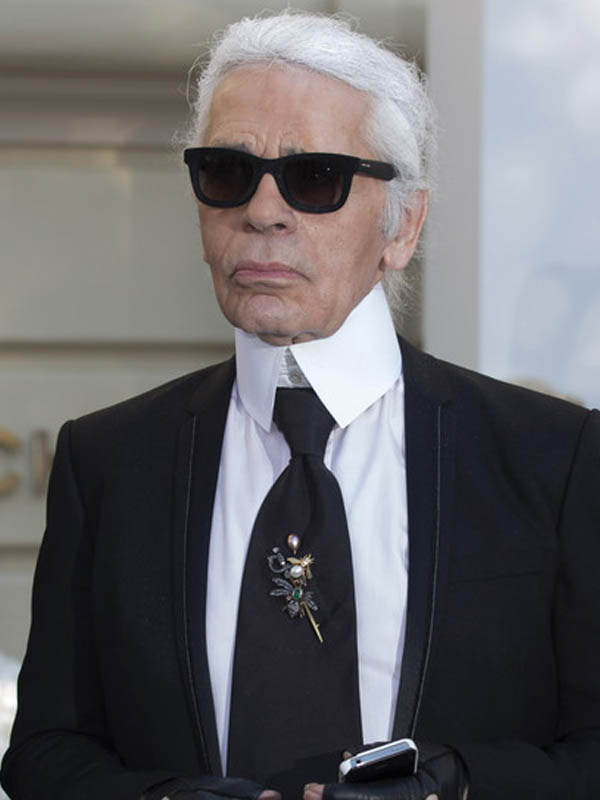 We know Karl Lagerfeld tends to say things he eventually has to back-pedal because of, but we’re not too sure how he’s going to come out of this one: the designer has said point blank that he simply doesn’t like Pippa Middleton’s face.

“Kate Middleton has a nice silhouette,” he said. “I like that kind of woman, I like romantic beauties.”

“On the other hand,” he continued. “Her sister struggles. I don’t like the sister’s face. She should only show her back.”

Karl, WHY. Obviously having learned nothing from the public apology he had to issue Adele after he called her “too fat” (WORST), Lagerfeld once again has given his opinion without anyone asking. (And as per usual, he is also wrong, considering Pippa is beautiful.)

While he’s yet to reap the wrath of the Royal Family — and/or the press — we’re sure this isn’t the last time we’ll hear about the Karl Lagerfeld/Pippa Middleton debacle. Mostly because inevitably in a few weeks’ time, we’ll be reporting that he issued an apology. 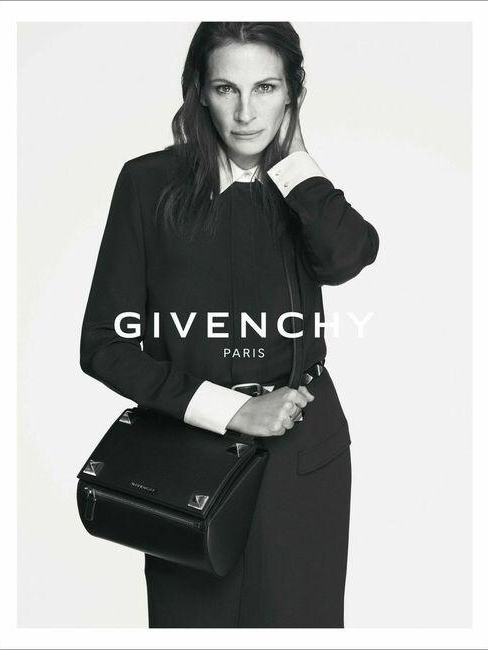 Welcome to the Daily Whisper!

Why Did Chelsea Handler Quit Her Show?