If you’re one to find Madonna’s arms attractive over terrifying, feel free to pump yours now in anticipation: the former reigning Queen of Pop has just announced plans to open her own chain of gyms.

Named Hard Candy Fitness, the first is set to open in Mexico City at the end of this month, and ten more will follow across the world. Promising to be “a reflection of Madonna’s point of view”, they’ll also “reflect her input on every detail including music space, light and other design cues.  Madonna’s touch will be everywhere”. (Insert “Cherish” reference here.)

In addition to “cutting edge” workout equipment, yoga, Zumba and a program designed specifically for Hard Candy, Madonna will also be releasing her own line of leotards (soon), leaving us all to hope that the one-piece of “Hung Up” will finally be available to the masses.

Regardless, it seems music has taken a backseat to Madonna’s plans on fitness domination, but with the likes of Lady Gaga now taking her place on the pop culture throne, you can’t help but wonder if it’s time for the original Material Girl to hang up her hat (or bodysuit) and focus on what seems to be priority one: gyms.

Personally, I miss the era of The English Roses. 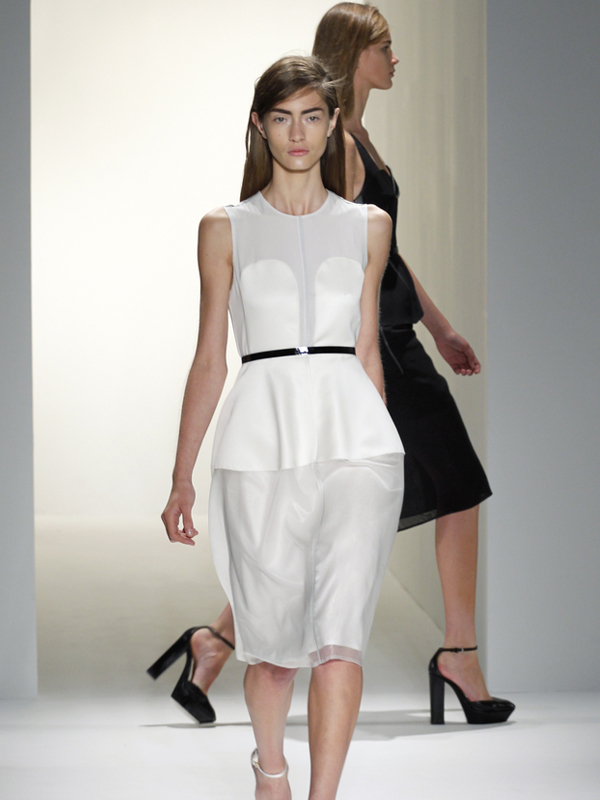 CK Calvin Klein Gets a Re-Brand