What His Facial Hair Says About Him

We rated these seven styles on the date-ability scale, factoring in trim time, ironic edge, age, and ego of the wearer. Certain outliers were excluded, ie., Brad Pitt broke the scale as the celeb to have sported the most diverse facial hair styles and to have looked really hot in all.

But bearing in mind that he’s taken (for now), here are our top seven facial hair styles in order from worst to best:

7. The Chinstrap:
Beware: this guy definitely waxes his chest and manicures his nether regions into shapes and symbols. There is a reason why this is the go-to facial hair preference of Jersey Shore-residing guidos with crazy blowouts and musical parodies.

6. The Soul Patch:
Generally worn by aging rockers, usually indicates a desperate grasping at hipness and obsession with sexual virility. This guy is trying way too hard to let you know that he was very sexy in the 1990’s, and will swerve around that tiny patch of hair with a razor every day to prove it.

5. The Full Beard:
This guy wants you to know that he eats metrosexuals for breakfast. This look is ultra manly and can be very attractive when groomed and trimmed é  la Jake Gyllenhaal or George Clooney. If however, the beard creeps down into the neck and is left to grow up towards the ears in a wild, haphazard fashion, be aware that this lumberjack has stopped caring altogether, and is probably crazy.

*Honourable mention to John Stewart’s short-lived salt & pepper masterpiece, which was perfect for the mature gentleman looking to spice up his clean-shaven reputation.

3. Clean-shaven:
For the guy who likes to stick to the norm. Maybe he’s afraid his beard might have uneven color, or that it won’t grow in decently thick. Nothing wrong with following the confident bare-cheeked examples of Matthew Morrison and Chase Crawford who both embrace the smooth face to great effect. Showing off a few measly chin whiskers is gross “ we’re looking at you Zach Ephron, Keanu and any Jonas brother.

2. The Scruff:
This guy clearly has more important things to do than shave every day “ like fighting off hordes of attractive women and having lots of hot, sexy sex. Need we say more?

1. The Mustache:
This look has gone mainstream like it’s 1985 and Magnum PI’s back on primetime. If a man in your life with the beginnings of a Hulkster handlebar hits you up for a few sponsorship dollars, it’s likely for the Movember Foundation charity, which encourages men to grow mustaches all through the month of November to raise awareness and funds for men’s health issues, such as prostate cancer.

Verdict: A mustache-wearing man is fun and a fundraiser, so get ready for 30 days of nose-tickling kisses for a great cause! 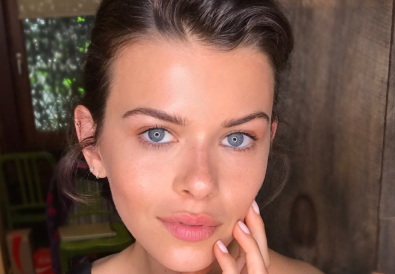 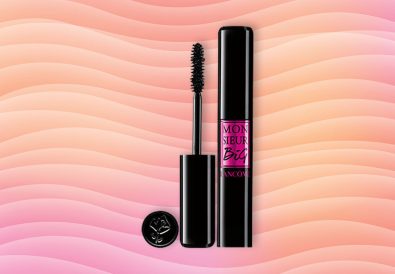 Get Lashes For Days With The Best New Mascaras 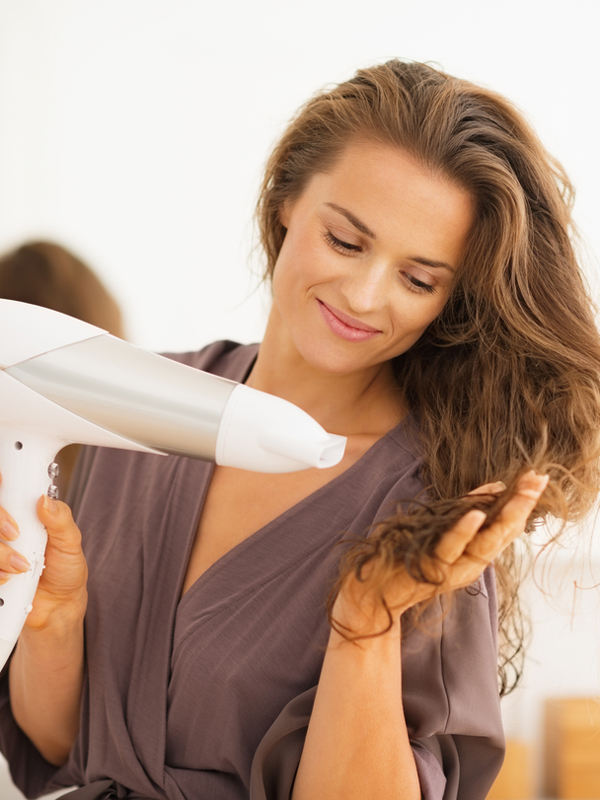