Media buzz has been flying around about who is set to play the leading Lady Di in the upcoming blockbuster movie. At one time, Lindsay Lohan mentioned to tabloids she would love to play the part of princess ” that’s definitely not going to happen. Front-runners are said to include Keira Knightley, Scarlett Johansson and Charlize Theron. Producers for the new film have been said to be moving forward with the project with certain stars to fill the roles. The producers are seeking out Keira Knightley to play the Princess of Wales and are after Helen Mirren to play her mother”Frances Shand Kydd.

Secrecy surrounds much of the movie’s plot but sources say it will follow the earlier years of Diana’s life,  her marriage and divorce to Prince Charles and then her death in Paris in 1997. Sources say the movie will follow much like The Queen and will detail both the ups and downs of the royal family’s life before and after Diana’s death. The release date is timed to coincide with what should have been Princess Diana’s 50th birthday and also 30 years since her wedding to Prince Charles.

2011 will be a big year for the Royal Family, first a movie tribute to the beloved Lady Di and then a royal wedding”Prince William is rumoured to be marrying his long-time girlfriend Kate Middleton. 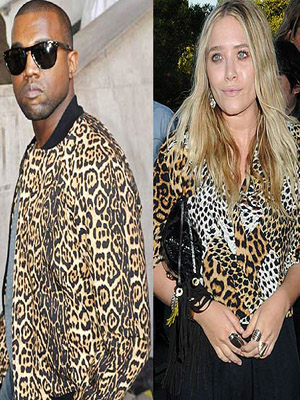 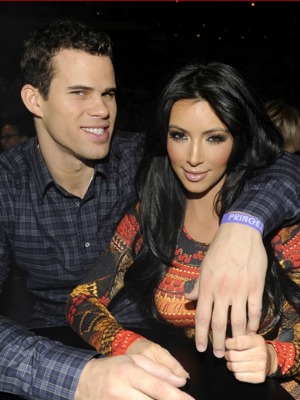 So What Happened at the AMAs?