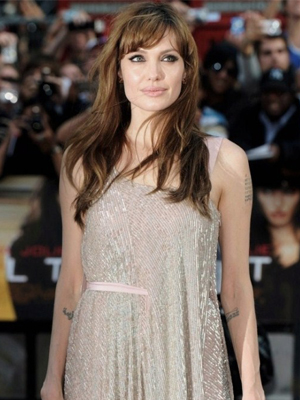 Could Angelina Jolie be the next Marilyn Monroe? In the past few days, rumors have begun saying that the badass, tattooed brunette has been chosen to play the flirty, iconic blonde in an upcoming film.

According to author Andrew O’Hagan, Angelina will be cast as the role of Marilyn in his book-turned-movie ‘The Life and Opinions of Maf the Dog, and His Friend Marilyn Monroe.” The movie is said to recount the last two years of Marilyn’s life from the eyes of her Maltese terrier, Maf (short for Mafia), which she received as a gift from Frank Sinatra. George Clooney is rumored to be playing the old school crooner.

However, when asked about the upcoming role at the London premier of Salt last night, Jolie remarked, “It’s really funny because I have just heard about this for the first time today. It’s news to me. I’m flattered I suppose.”

According to another source at the premier, Angelina replied, “I don’t know, it’s a rumor right now. You’ll probably know before me!” Though the supposed casting may just be a rumor, Angelina doesn’t appear to be denying it completely!

Some say Angelina’s unapologetic sex appeal will make her perfect for the role of Marilyn Monroe who was notoriously sexy herself. If the rumors are true, many are predicting incredible chemistry between Angelina and George.

Some, however, feel the edgy actress is too much of an icon herself to play someone equally iconic. With such a dark, signature look, going peroxide blond may be unbelievable.

What do you think? Could Angelina be the next Marilyn? 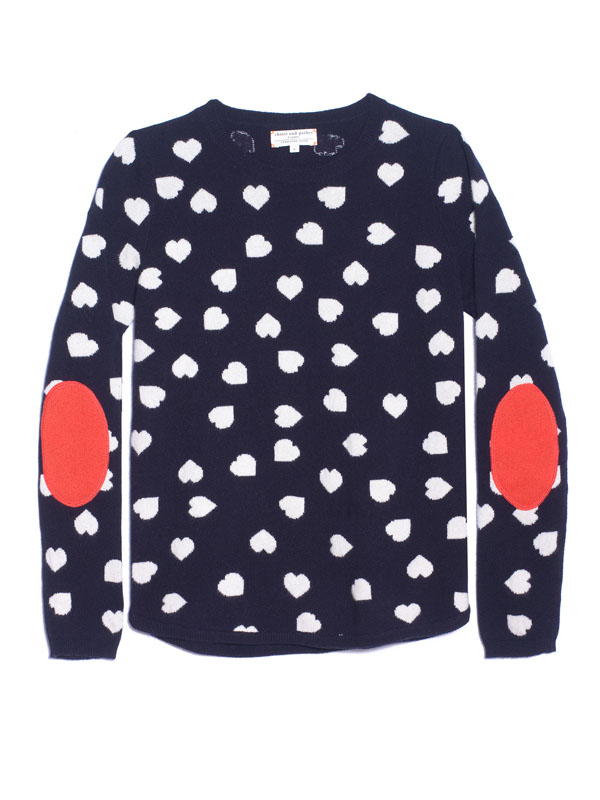