American Apparel recently released a bold ad featuring a topless women with the words "Made in Bangladesh" written across. In the fine print, we learn about the model, who is actually a merchandiser for American Apparel named Maks. She was born in Bangladesh but grew up in Southern California. She doesn't identify with being either American of Bengali, but is completely unique on her own. Some, however, did not quite understand the point of the advertisement.

American Apparel has since been accused of exploiting their employee and releasing a sexist ad. The brand's creative director Iris Alonzo has spoken out to address the issues and reveal the double meanings the ad represents.

"Like a lot of our ads, it has multiple meanings," Alonzo said. "The 'Made in Bangladesh' headline refers to the origin of the model as well as an issue of critical importance in the fashion industry. In regard to Maks, she is an independent young woman who is forging her own path regardless of what may be culturally expected of her. We believe all women should be able to decide how to live their lives and have the freedom to express themselves."

Additionally, the ad brings to light issues surrounding fair labor, which American Apparel has been very vocal about.

"In addition to physically unsafe conditions, Bangladesh has some of the lowest paid garment workers in the world. The recently increased monthly wage is still only $68 USD per month. American Apparel’s nearly 5,000 industrial workers in Los Angeles are earning from $10- $25 per hour. It is important for consumers to think about the people that we don’t see when looking at fashion photography," Alonzo said, adding that it is up to brands to make ethical decisions in their manufacturing. American Apparel has policies which ensure employees are not exploited or put in danger while on the job.

Lastly, the "Made in Bangladesh" ad was not meant to objectify women, but to celebrate them.

"We absolutely celebrate women, diversity, healthy body image and female empowerment in our ads and in our company culture in general. We never retouch the women in our photos, don’t cover our models in makeup and always try to capture the individuality and personality of the subject – who are usually our employees, friends and customers."

What do you think of American Apparel's ad? 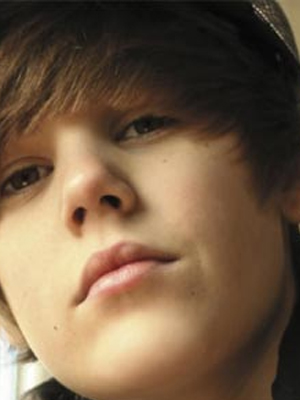 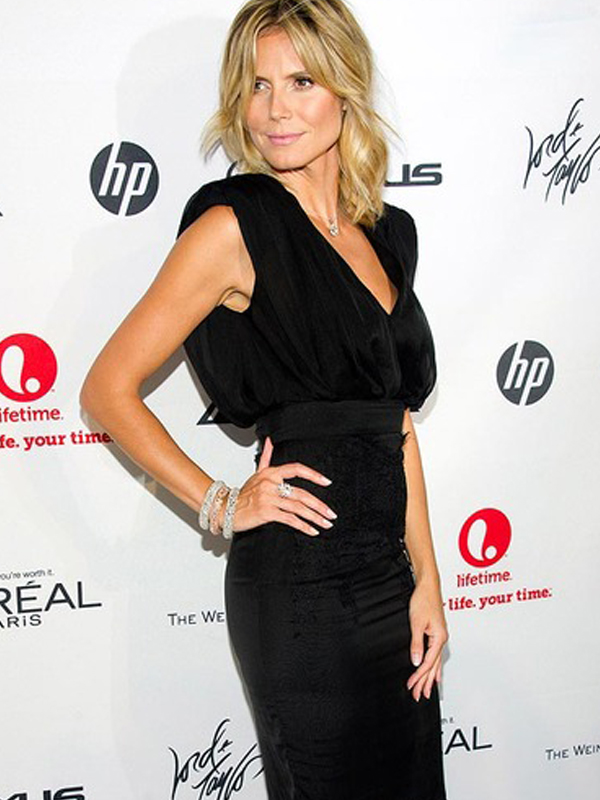 Seal Opens Up About Heidi Klum