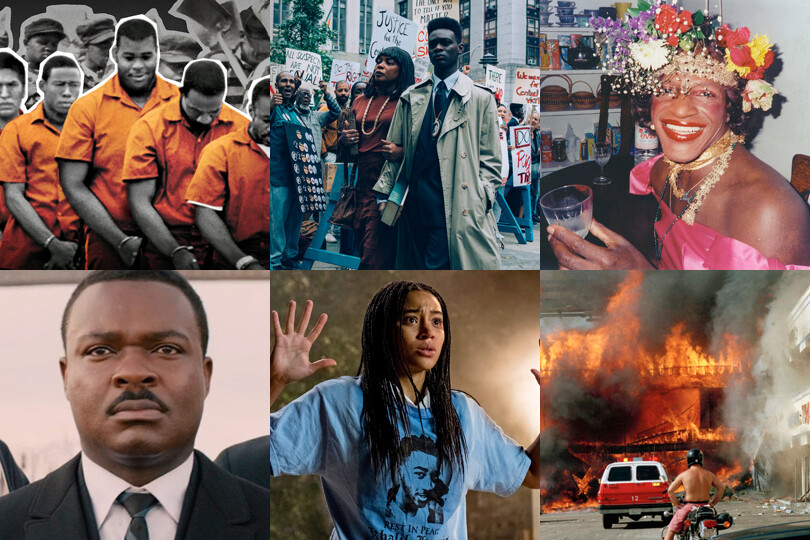 Pain and anger over the death of George Floyd spilled across the globe immediately after a Minneapolis police officer pressed his knee on Floyd’s neck. Floyd’s death along with the death of Breonna Taylor and countless other Black people have sparked protests across the United States and across the globe that call for an end to systemic racism and police violence against Black citizens.

Right now it is important for everyone to learn more about the deeply rooted racism that exists against the Black community. But, it is an undue burden on our colleagues and friends of colour to teach us about racism.

If you are looking to broaden your knowledge of systemic racism in the US and across the globe, consider exposing yourself to the works of Black filmmakers for help understanding where we are as a society, how we got here, and where we need to go next.

These 12 films and documentaries are a good starting point for anyone who wants to learn more about the history of Black oppression, either to understand the historical context better or to be a better ally. 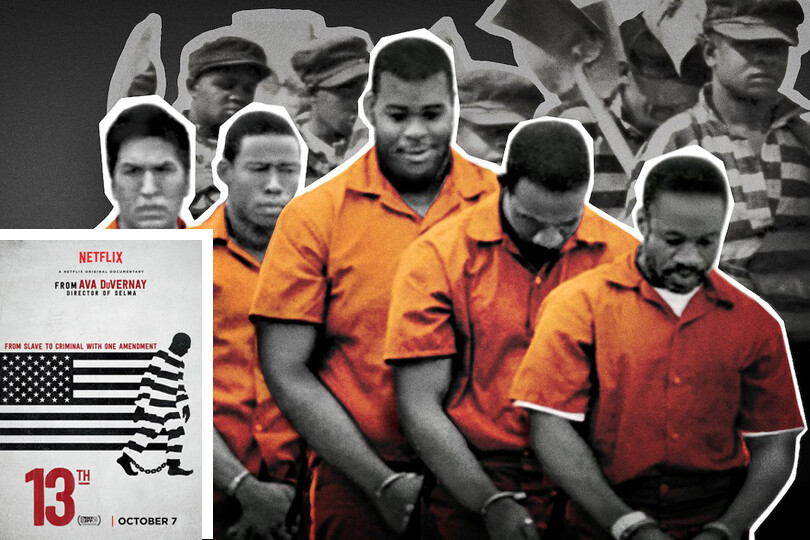 13th
(2016)
Director: Ava DuVernay
Ava DuVernay’s 13th (now streaming on Netflix) begins with an alarming statistic: One out of four African-American males will serve prison time at one point in their lives. The wide-ranging documentary then gives voice to scholars and historians who explore the history of racial inequality in the United States and detail how the Thirteenth Amendment led to mass incarceration of African-Americans. 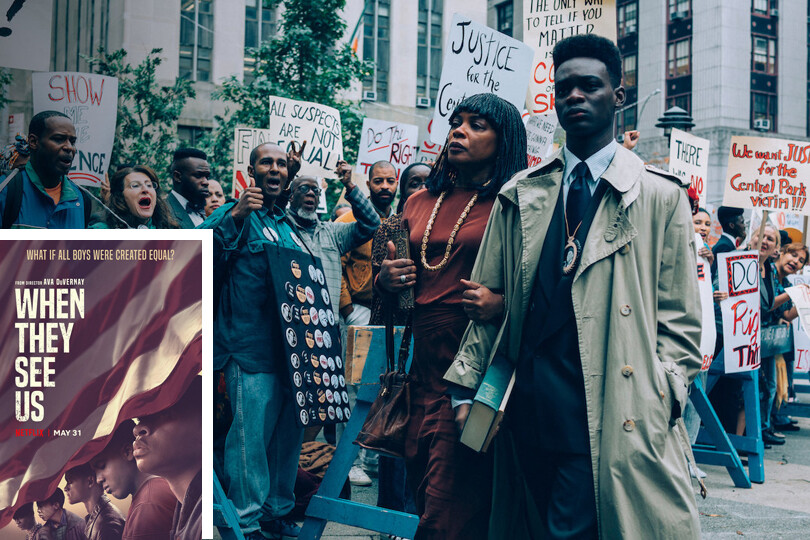 When They See Us
(2019)
Director: Ava DuVernay
Ava DuVerany’s docuseries When They See Us (also streaming on Netflix) is a helpful companion to 13th. DuVernay’s four-episode depiction of what led to the wrongful 1990 conviction (and eventual exoneration in 2002) of five teenage boys from Harlem — Korey Wise, Kevin Richardson, Antron McCray, Yusef Salaam, and Raymond Santana — in the violent rape and assault of 28-year-old New York banker Trisha Meili on April 19, 1989 never flinches from its truth. 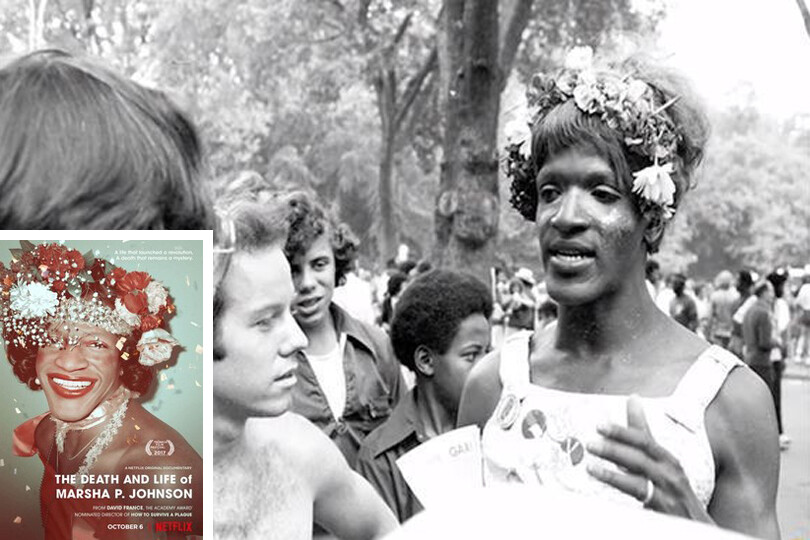 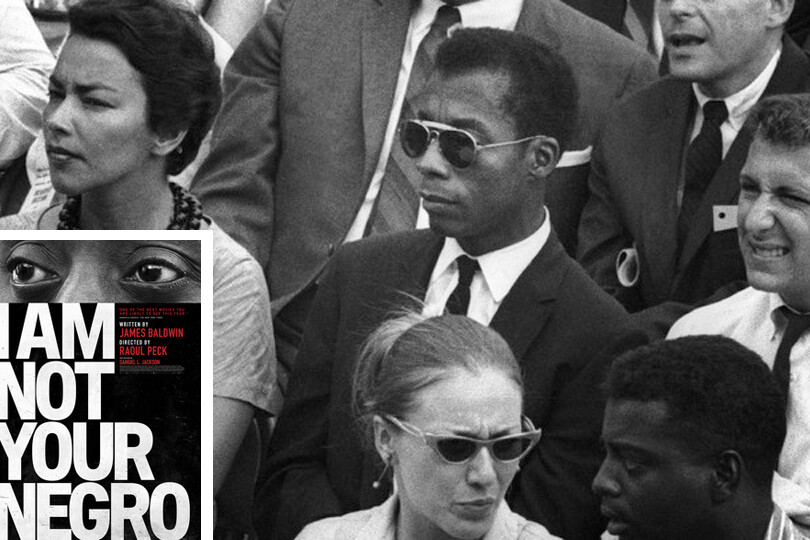 I Am Not Your Negro
(2016)
Director: Raoul Peck
I Am Not Your Negro is a 2016 documentary film directed by Raoul Peck, based on James Baldwin’s unfinished manuscript Remember This House. Narrated by actor Samuel L. Jackson, the Oscar nominated film explores the history of racism in the United States through Baldwin’s reminiscences of civil rights leaders Medgar Evers, Malcolm X, and Martin Luther King Jr., as well as his personal observations of American history. 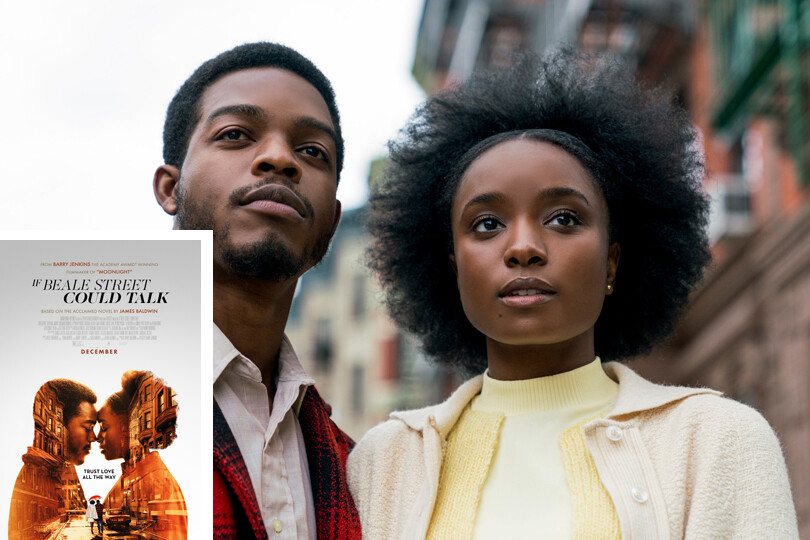 If Beale Street Could Talk
(2018)
Director: Barry Jenkins
If Beale Street Could Talk is the award-winning 2018 film, directed and written by Barry Jenkins, and based on James Baldwin’s 1974 novel of the same name. The film follows a young woman who, with her family’s support, seeks to clear the name of her wrongly charged lover and prove his innocence before the birth of their child. 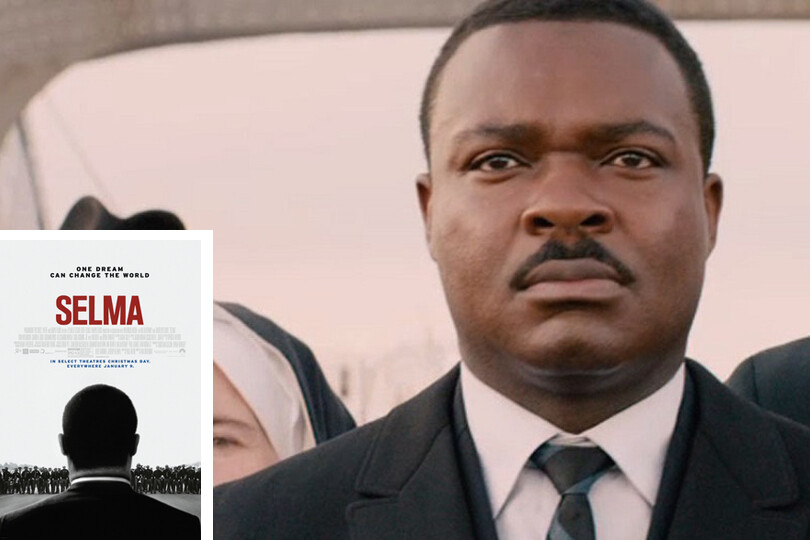 Selma
(2014)
Director: Ava DuVernay
The film chronicles the tumultuous three month period in 1965, when Dr. Martin Luther King, Jr. (David Oyelowo) led a dangerous campaign to secure equal voting rights in the face of violent opposition. The epic march from Selma to Montgomery culminated in President Johnson (Tom Wilkinson) signing the Voting Rights Act of 1965, one of the most significant victories for the civil rights movement. 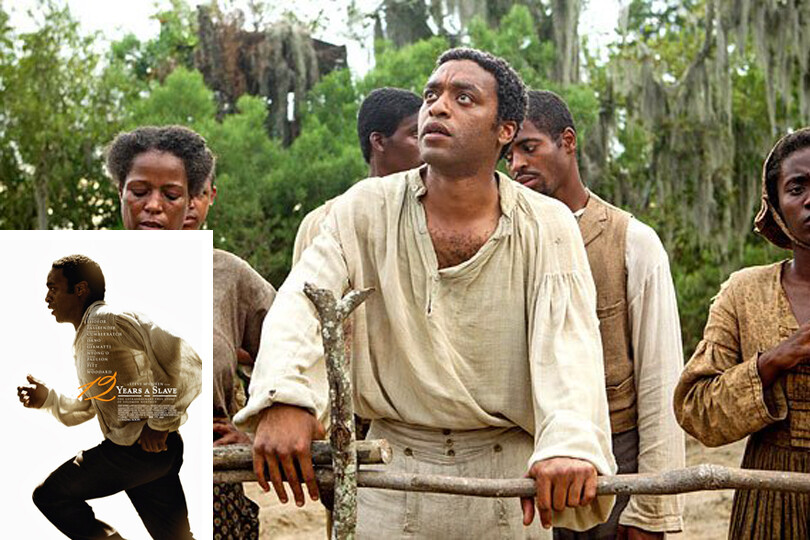 12 Years A Slave
(2013)
Director: Steve McQueen
12 Years a Slave is the acclaimed, award-winning biographical film and an adaptation of the 1853 slave memoir Twelve Years a Slave by Solomon Northup, a New York State-born free African-American man who was kidnapped in Washington, D.C. by two conmen in 1841 and sold into slavery. 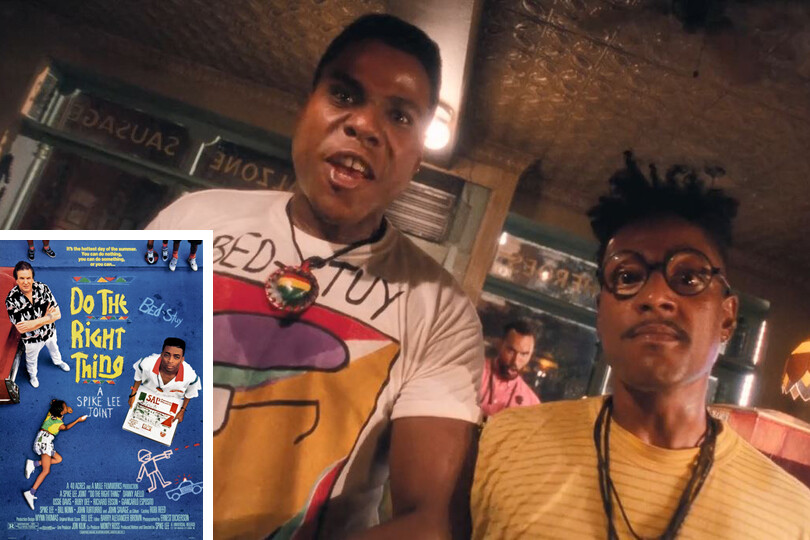 Do The Right Thing
(1989)
Director: Spike Lee
Controversial when it was first released (the media publicly speculated that it would ignite violence), Spike Lee’s Do The Right Thing candidly confronted racism in America. Inspired by the racially-motivated killings of a black man named Michael Griffith and an elderly black woman named Eleanor Bumpurs (shot by the New York Police Department), the film served and still serves as a window into a country that has historically devalued the lives of African Americans. 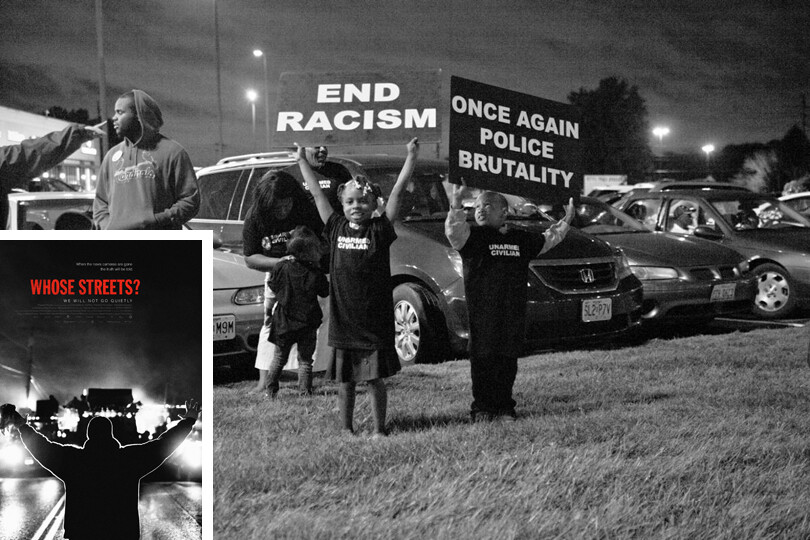 Whose Streets?
(2017)
Director: Sabaah Folayan
Whose Streets? is a documentary film about the killing of 18-year-old Michael Brown, which ultimately pushed a community to fight back and sparked a global movement. It’s an unflinching look at the Ferguson uprising told by the people who lived through it. 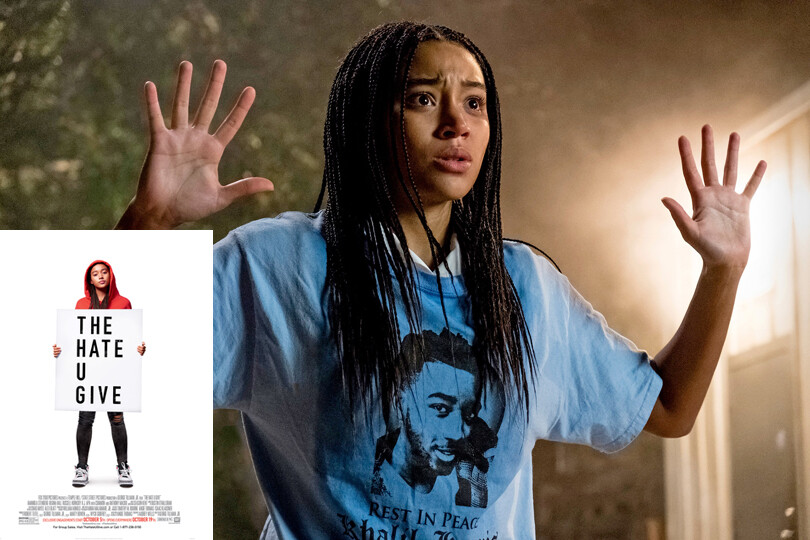 The Hate U Give
(2018)
Director: George Tillman Jr.
Based on the popular young adult novel by Angie Thomas, The Hate U Give emphasizes how issues of racism and police brutality are not simply adult problems. The film tells the story an African-American teenager who witnesses the fatal shooting of her childhood friend by a trigger-happy cop and must decide whether to testify or not. 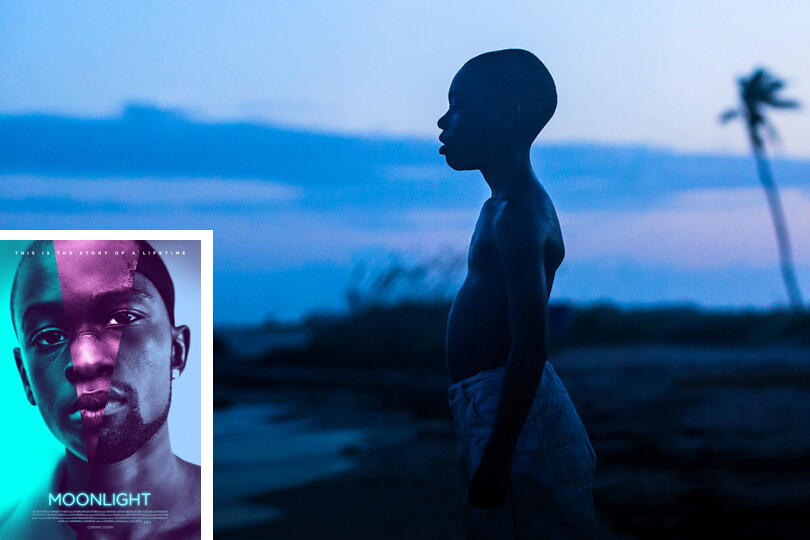 Moonlight
(2016)
Director: Barry Jenkins
Barry Jenkins masterpiece based on Tarell Alvin McCraney’s unpublished semi-autobiographical play In Moonlight Black Boys Look Blue. The film follows Chiron through three stages in the life: his youth, adolescence, and early adult life and explores the difficulties he faces with his sexuality and identity as a black man, including the physical and emotional abuse he endures. 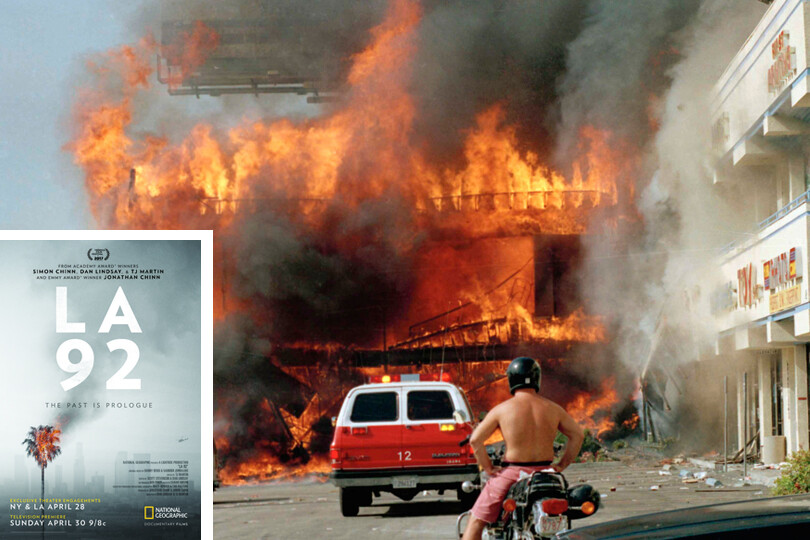 LA 92
(2017)
Directors: T. J. Martin, Daniel Lindsay
The documentary (now streaming on Netflix) looks at the tumultuous period that followed the verdict in the Rodney King trial in 1992. Previously unseen footage helps shape the retelling of the civil unrest and days of protests, violence and looting that came after the acquittal of four police officers for beating a black motorist in Los Angeles. 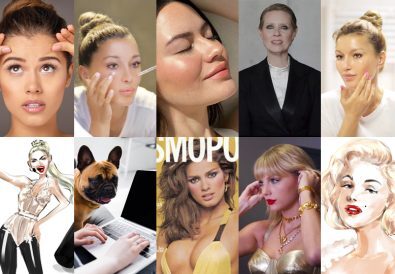 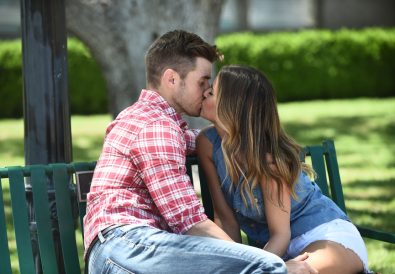 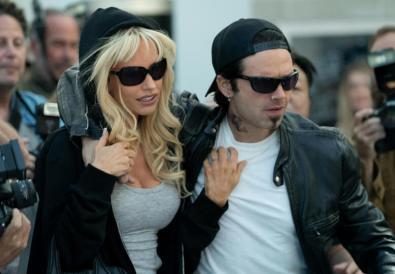