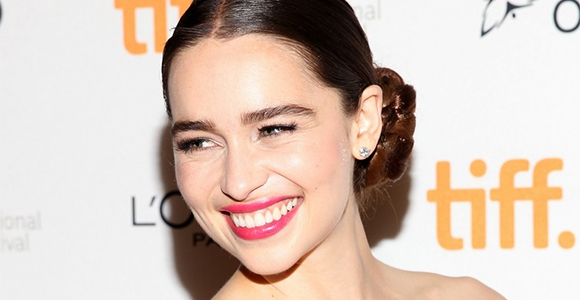 For “This Week’s Best Dressed” I was torn between covering the red carpet looks at the Toronto International Film Festival or the street style at New York Fashion Week. I am going to look at both the glamour of TIFF and the swag of NYFW and let you decide who came out on top!

Leave a comment below and let me know which event you think had the best style. 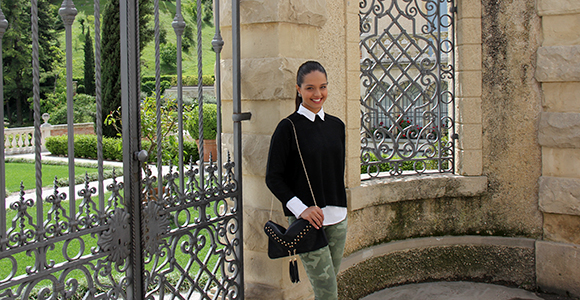 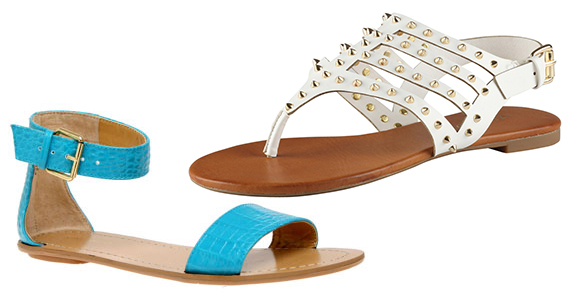 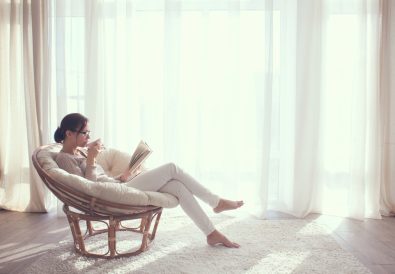 The New Books We Can’t Put Down