While we were waiting with baited breath to see if Leo would be snubbed yet again (spoiler: he abosolutely was), our eyes were glued to the red carpet to check out some of the best and worst beauty looks of the night. And while most of the attendees were opting for safe (read: boring) looks, others dazzled with pops of colour and luminous skin. Check out our list of best and worst beauty looks at the 2014 Oscars!

Lupita Nyong’o: Her simple makeup had all the best features: highlighted cheeks, bat-worthy lashes and a perfectly pink pout—plus her pale pink polish that she showed off in the mani cam. And we can’t forget her now iconic headband that completed the shorthaired beauty’s look, along with her powder blue pleated gown. (And, of course, all go so well with her shiny new Oscar.)

Jared Leto: While there were many female beauties walking the red carpet, we’d be remiss to leave out Jared Leto and his noteworthy ombré© locks. While we were playing a pre-Oscars game of “will there be a man-bun?” his luscious beachy waves had us feverishly googling the name of this Best Supporting Actor’s colourist.

Cate Blanchett: Her simple makeup look was the perfect backdrop to her sparkly Giorgio Armani gown, and went perfectly with her old Hollywood-esque curls. Very elegant for the Best Actress-winning blonde.

Kate Hudson: Kate was a vision as a presenter at last night's award show. She stunned the audience when she came out in that gorgeous Atelier Versace gown. Her hair, and makeup was flawless. Her signature kohl eyeliner and nude lip was in full force and we think she's never looked better.

Jennifer Lawrence: Still rocking her cropped ‘do, her hair had volume and was styled in the right kind of way. Her makeup was true to J.Law form, with her lip being a muted version of her maraschino red Dior gown.

Margot Robbie: Rocking a much darker shade on her formerly blonde locks, the chestnut and dark berry lip combo made her an absolute smokeshow as the Wolf of Wall Street actress strutted down the red carpet. Almost unrecognizable, we want to miss the blonde tresses, but it’s hard not to love her edgy look.

Amy Adams: While her makeup was flawless (though maybe a bit on the safe side), her tight and slicked back hairstyle wasn’t working for her and frankly looked a little uncomfortable. After her formidable performance in American Hustle, we were hoping for something big and flowy, not unlike the character the Oscar-nominated actress rocked in the flick.

Kerry Washington: Sorry, Scandal fans, we did not love this mommy-to-be’s look. Everything from her shapeless dress to her too-dark lip and wavy hair made this look a little frumpy, and this had nothing to do with her baby bump. She has definitely impressed in the past, so we’re hoping this is just a styling oversight.

Lady Gaga: Though we shouldn’t expect anything less than “different” from the out-of-the-box songstress, her apparent attempt to channel Danerys’ Mother of Dragons look from Game of Thrones went terribly wrong and even though this was one of her more “normal” makeup looks, it just didn’t work.

Jennifer Garner: It seemed lots of the ladies who hit the red carpet were going for very “safe” looks in both fashion and beauty, and Jennifer Garner was no exception—though we weren’t really expecting too much in the way of glam from the Dallas Buyers Club supporting actress. 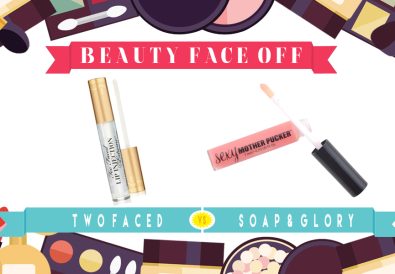 Face Off: Lip Plumpers, Soap & Glory vs. Too Faced 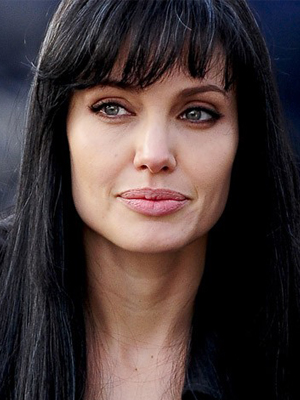 Summer Blockbusters: Get the Looks of These Leading Ladies 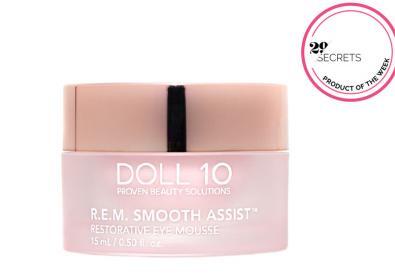