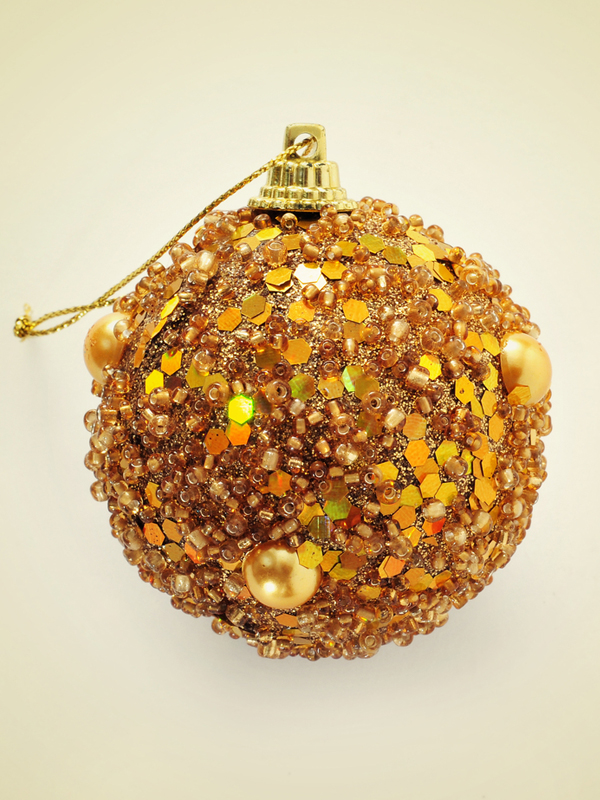 New Year's Eve and I have an intense love/hate relationship. Or, more specifically: I loved it, I hated it, and now it's just a night that exists. (Hello, combination of adulthood and getting stressed out over holidays that are supposed to "mean something.") But even in the days of ringing in January 1 with parties, drinks, snacks, drinks, ill-advised kissing, and drinks, I still didn't really like New Year's. And, thanks to these tales of woe, you will fully and finally understand why. (You're welcome.)

New Year's Eve 2000-2001
You can't top Y2K, so December 31, 2000 was destined for failure. First, because unlike the year before, I wasn't at a party with people who enjoyed scream-singing to Britney Spears as much as I did (and do). Second, because I spent the night with my best friend (hi, Erica!) and her boyfriend, whom I don't even think she really liked at the time. I wore pleather pants. I think a halter top was involved. Erica's Mom made lasagna (BLESS), but all I wanted was for BF to disappear so Erica and I could spend the night talking about what really mattered: what the guy I liked was doing and where he was and maybe we should call his house and invite him over because I SWEAR we would make the best couple ever. (No.)

New Year's Eve 2001-2002
The good news is that a 16-year-old me wore her best skate shirt, Roxy jeans, and matching hoodie and made out (for the first time!) with a guy who wasn't terrible at a party in this dude's basement. The bad news is that I don't remember very much, I wanted to make out with the guy I still liked from New Year's Eve 2000, and I woke up around 3 a.m. at Erica's, dehydrated and pre-hungover, panicking I would have to date the guy I kissed because I didn't want to. Then, to make matters worse, I chased it all with warm, overly bubbly Diet Coke which I would rather die than drink now. Happy 2001! (It was alright.)

New Year's Eve 2002-2003
The problem here was that, trying to recapture the magic of the year before, I went with Erica to the same guy's party. I drank and smoked all the same things. But then, instead of kissing the boy I liked (continued from the year 2000, respectively), I kissed EVERY OTHER BOY IN ATTENDENCE. In front of him. Every. One. Everyone. Some with girlfriends, some without. One with a girlfriend who stood watching as I made out with her boyfriend (as I drank her alcohol); pausing only to take as many photos as possible of me sticking my tongue out and/or screaming "WOO!" Then, because the host told us we could, he, me, and Erica went outside to smoke some more. The problem was that he was lying (and/or completely wasted) and his parents caught us, effectively leading to them kicking us out, shutting the party down, and leaving most of us stranded or stuck at this other dude's house where we gathered and watched him play XBOX. If you can read this now, former classmates, I still maintain it wasn't 100% our faults.

New Year's Eve 2003-2004
At this time in my life, I worked at a Keg, so on New Year's Eve I worked at The Keg. This didn't bother me because I was told we'd be slammed until at least midnight, which meant I wouldn't have to worry about making any New Year's plans at all, so I didn't, because I pay attention when people tell me things (if it's something that pertains to me directly).

So imagine my joy when by 10 p.m. we were dead, I was cut, and in the age before regular text messages and Facebook, I was left to sit at a table with my other sad hostess friends, who couldn't believe we were starting the year in uniformed power suits that smelled like beef. Eleven years later and guess what: I still can't believe it.

New Year's Eve 2006-2007
I stopped drinking for about a year in 2007. This New Year's — and its Jello shooters, bottle of wine, and champagne — is the reason why. Please mark January 1, 2007 as a national day of mourning and remembrance, and please note that if you've been up sick all night, do not chase anything with a Starbucks frappiccino, for you will pass away. (I am a ghost now.)

New Year's Eve 2008-2009
By this time, I figured New Year's Eve could go to the devil. So that's why me and two of my married friends made plans to ditch normal festivities and go to the movies. Our choice? "Doubt." A movie starring Meryl Streep about a priest who molests children and is exactly as intense as you're imagining. But then things got interesting. I ate ice cream, despite dairy making me freakishly sick. Then, my friend's husband ate ice cream and also felt sick. Naturally, this led to us forcing 1/3 of our trifecta to hide her popcorn under the seat for fear we would throw up during the movie, as well as telling her she could talk but we couldn't because we would probably throw because of that, too. (Which almost happened in the lobby.) So we watched "Doubt" in silence, as my friend quietly bent down to eat popcorn one kernal at a time.

New Year's Eve 2010-2011
My friend Judith and I have had EPIC New Year's Eves (we eat Red Lobster and go to the movies), but this was the year we chose "Black Swan" as our movie of choice, thinking that it wouldn't be nearly as bad as what we all know it is. IMAGINE OUR SURPRISE when it was EXACTLY as bad as we now know it is, and that our dreams of a fun, light-hearted NYE had been shot to shit. Even better? On our way back to Judith's for a round of "Twilight" Scene It (nobody here's joking), we passed two baby teens walking in the dark on the highway, whom we forced to get a ride with us as we lectured them on unsafe transportation choices. To this day, we still don't know who they were, but if you're reading this, wee baby teens, do not walk on the highway AND do not get into a car with strangers. (But also: I'm gad you're safe. Do not watch "Black Swan" on New Year's.) 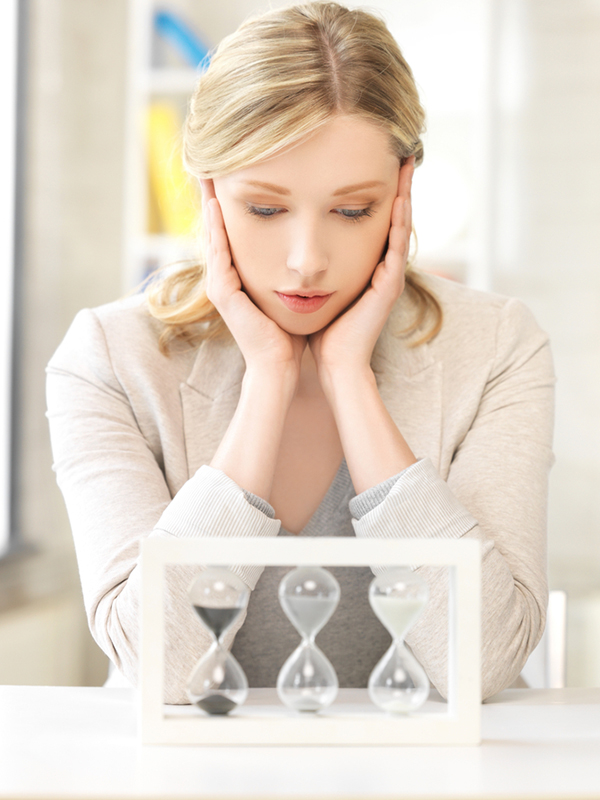 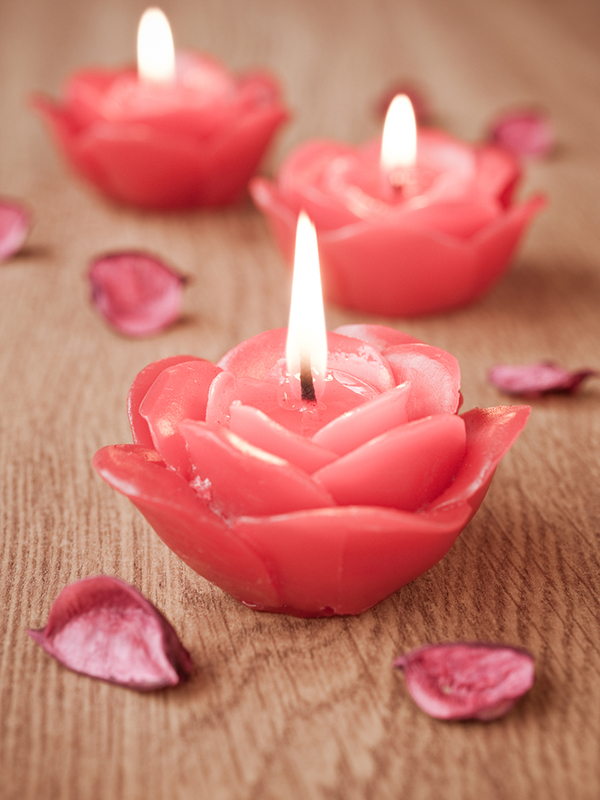 All in the Aroma: A Guide to Candle Scents 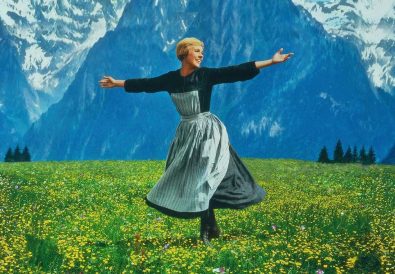 29 Thoughts We Have in the Spring