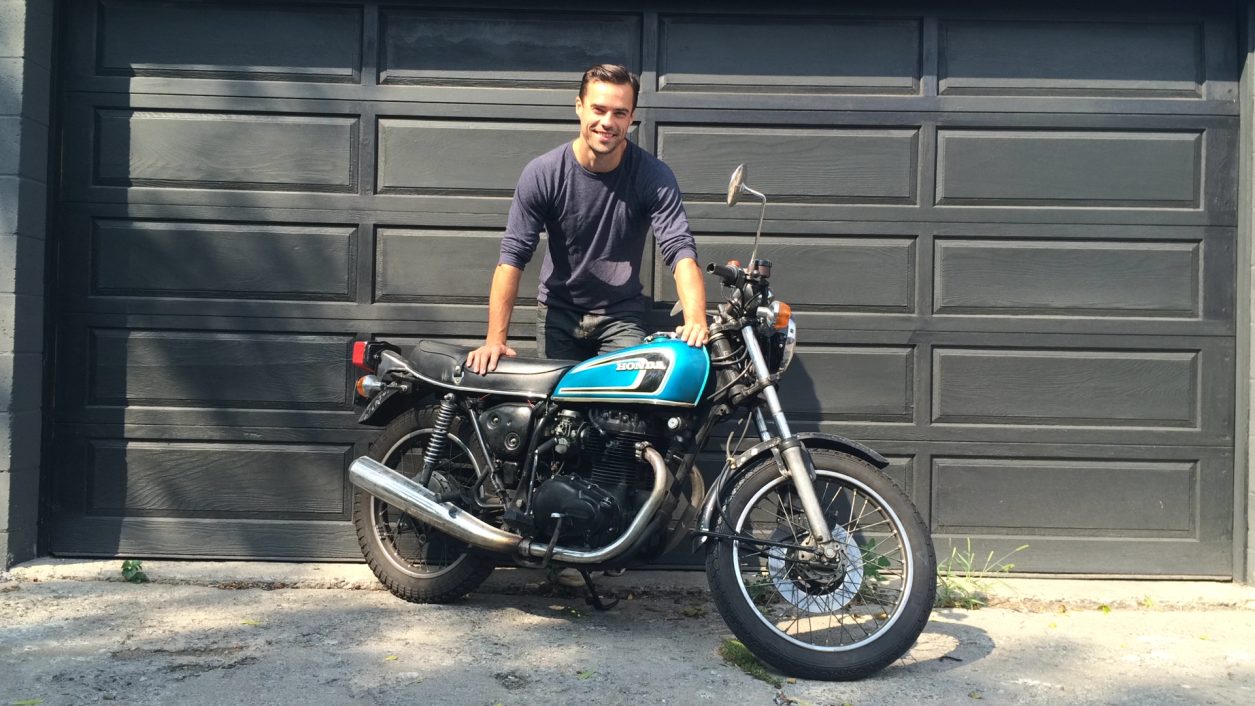 While The Bachelor franchise often gets a bad rap (we still love every little bit of it), there’s more to it than meets the eye, and that becomes especially apparent when someone like Tim Warmels, the season two Bachelor from Bachelor Canada, uses his status for something good.

While you may remember him as the all-Canadian cutie who won over hearts of so many Canadian women both on and off the show, like many of the franchise’s contestants, he actually does run deeper than the puddles the shows often make them out to be. Now single, this entrepreneur had something new in mind: a journey that would make a difference. The self-proclaimed “failed Bachelor” took off on September 12 with just his vintage motorcycle in hopes of driving it from Toronto, across Canada, and then all the way to South America to raise $15,000 in support of Free The Children. We chatted with Warmels to find out where the journey took him:

29Secrets: Why did you choose Free the Children as your cause to support?

Tim Warmels: The main reason is what they do on the ground. Their goal is really to create a sustainable solution that keeps on going after they’ve left the village. That’s what really appeals to me.

What inspired you to take this ride to South America?

I’ve been volunteering for Free The Children in a management consulting role for a while, which was one part of it. The other was my motorcycle and giving it a good “death” since it’s a vintage model. Those two things kind of came together as, “Okay, let’s make it as-ridiculous-of-a-trip as possible.”

What was the aim of this ride?

I really wanted to put myself in situations that made me seriously uncomfortable, but not actually dangerous. People drive through Mexico and Honduras all the time–people live there, they go to dinner, they drive, they live. If you have the right head about you, it’s not dangerous. That being said, crossing the Mexican border in a small town and riding through while everyone stared was a touch unsettling, but that was the point. I wanted to take myself out of my comfort zone; it’s where I learned the most.

How did you prepare for this ride?

Not well! I had never done a ride anywhere more than an hour away. I had to pack all the things I though I’d need into a backpack and prep for everything from cold rain in the Rocky Mountains to the scalding desert of Mexico. At one point, I found a guy to custom weld a luggage rack for me, which was awesome. That let me pack everything into it, including all of my camping gear for the ride across Canada.

Do you think you would do a ride like this again?

No, but I would do something different instead. Maybe cross the Atlantic in a sailboat… we’ll see!

To support Tim Warmels and Free the Children, please follow him on Instagram and go here to donate. 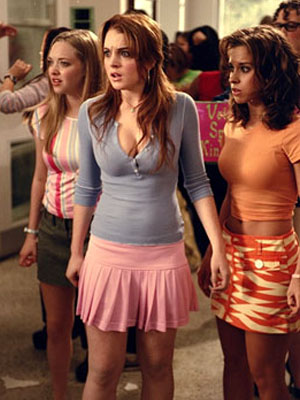 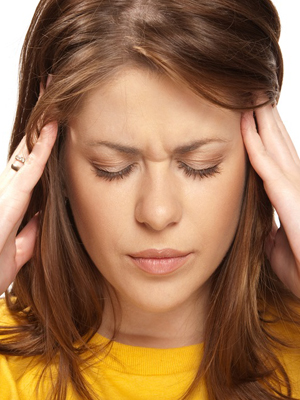 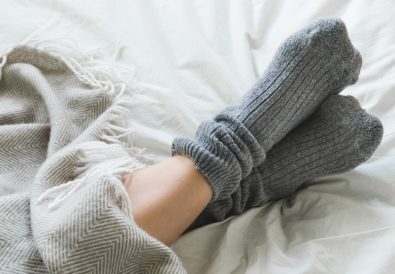 The Building Blocks Of The Smallest Levels Of Joy