The Progression of Your Failed New Year’s Resolution

Every year you read about “how to keep your new year’s resolutions this year” and *SHOCKER * it doesn’t magically make losing 20 pounds, writing your first novel, and being nicer to your brother’s horrible fiancé© any easier. Statistics show that close to 90% of people who make a new year’s resolution are doomed to fail, so make a resolution for 2014 at your own risk. Fair warning, this is how most of your promises to yourself are likely to play out:

It’s January, and you have signed the contract for a year membership at Goodlife. Maybe they even talked you into a personal training package. You figure if you are locked into a contract and that money is coming out of your bank account every 2 weeks, you will definitely go. You bought all that workout gear with your Christmas gift cards and you are not going to let it go to waste. You are all gung-ho at the first session with your trainer, and you settle into a good routine. But then the dreaded mid-winter flu lands you in bed for 2 weeks. It is a month before you can walk two blocks without being winded.

You don’t even notice that 30$ that keeps coming out of your bank account. And you are going to go back eventually, just after work craziness slows down a little bit, but in time to get in shape for your best friend’s wedding. Suddenly its Christmas 2014, and you are the same weight you were last year, give or take a couple pounds. Oh well, there is always 2015.

Instead of the extreme work out plan, try tweaking your diet a little bit and slowly adding natural exercise to your daily routine (like taking the stairs or riding your bike to work). Slight lifestyle changes are more likely to stick than strict rules you make for yourself.

Kudos to you for deciding you should finally quit smoking. You have decided to put your health first in 2014, and that is great. You probably overindulged on New Year’s Eve, because it is the last time you will be able to chain smoke in front of the bar, but starting January 1st, no more cigarettes.

You have stocked up on the nicotine gum and even got one of those fake cigarettes to puff on when you start craving a smoke. Every trick in the book, you’re all over it. But now you never get to hear the juicy gossip at work, because you don’t go out for smoke breaks every 2 hours. And you avoid certain friends and family because they insist on smoking a pack a day. Most people who try to quit smoking will have at least one relapse within a year, so you have an uphill battle ahead of you.

There isn’t much that is going to make this one easier. Try not looking at quitting smoking as a new year’s resolution. Look at it as an investment in a potentially longer life. January 1st is as good a place to start as any.

It’s that girl your brother insists on calling his fiancé©, despite how horrible she is. Or your roommate’s dumb friend that has claimed your couch as her crash pad during her weekly 48-hour benders. Well maybe you would like them if you just got to know them a little better. They probably aren’t going anywhere, so you figure in 2014, you can try a little harder to be nice.

You might invite your brother’s fiancé© out with your friends. But that just confirms your suspicions that she is, in fact, horrible. Your friends all agree. And just like that your mission to be friends with someone you don’t like, is forgotten.

No one is saying you shouldn’t be civil to everyone you come in contact with, but some people just aren’t meant to be your friend. So, don’t force it. If you have to make a resolution just to go beyond tolerating them, well maybe it is best to stick to just tolerating them,

You might hate your job, but there is a reason you have stayed this long. Maybe it’s the money, or the people, or you are putting in your time hoping for a promotion. So what makes you think that suddenly you are going to have the motivation to hand in your resignation THIS year? What is different about 2014? Exactly.

If you really don’t want another year to pass in the offices of Hell, think positive change. Put your resume together, get in contact with people who can help, and start figuring out where it is you want to work. Knowing where you are going will make quitting feel within reach. So don’t make quitting your terrible job your resolution, make finding a job you love your resolution. 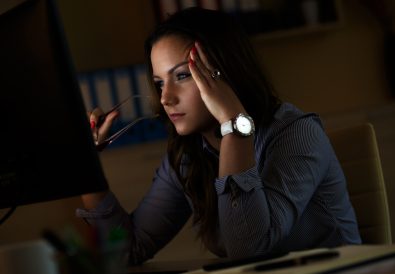 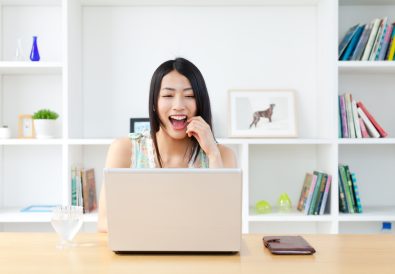 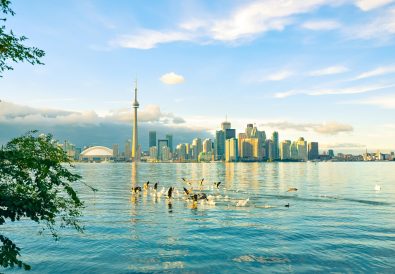 Things We Love About the Go-Green Scene in T.O.