The Real Meaning Behind Your Zodiac Birthstone

by Kait Fowlie
Wellness
No comments 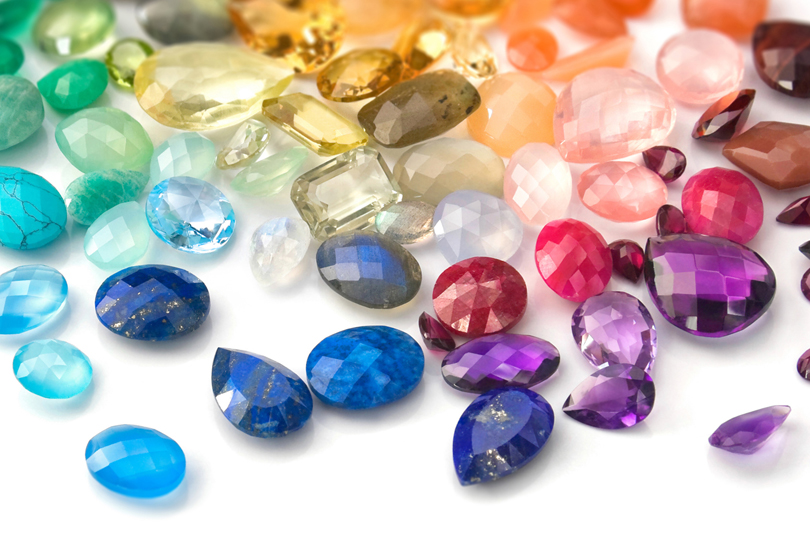 How many of us have birthstone jewelry that we’ve had forever and haven’t ever given much thought to? These common gifts actually have their roots in biblical history, and have acquired a bunch of different meanings around their healing powers and symbolism as they gradually made their way to the west. It’s said that wearing a gemstone during its assigned month heightened those powers, and some astrologers still believe. What does your birth stone mean? Find out below.

January: Garnet
The name garnet comes from the latin garanatus (or ‘seedlike’) because garnets look like red pomegranate seeds. In Greek myth, Persephone, the goddess of sunshine, was captured by Hades, the God of the underworld. When Zeus demanded she be released, Hades sent her back up with some pomegranate seeds; he knew she’d return when she wanted more. Now garnets are given as gifts before trips.

February: Amethyst
Amethyst comes from the word amethystos, Greek for ‘without drunkenness.’ It was believed to to protect against intoxication and poisoning. Ancient Egyptians also used amethyst to guard against guilt and self-deception. Use amethyst to help you stay committed to a balanced life.

March: Aquamarine
Early sailors used aquamarine (coming from the latin aqua marinus, meaning ‘water of the sea’) to make talismans to protect them against the dangers from the sea. This blue gem was considered the treasure of mermaids, representing all that’s beautiful about the water. Use it for quiet courage as you ride the waves of life.

April: Diamond
Diamonds are the hardest of all gems, and they symbolize everlasting love (hence, their role as the go-to engagement ring filler). They’re thought to bring strength and vitality to their wearer. In Sanskrit, they’re referred to as ‘vajra,’ (or lightning), and varja is the weapon of the Vedic rain and thunder-deity, Indra. Use it to harness the Aries talent for striking when the iron’s hot, and taking risks.

May: Emerald
Romans dedicated this stone to Venus, the goddess of love and beauty, and it was said to protect lovers from unfaithfulness. It’s healing properties work on the heart and emotions. This was Cleopatra’s favourite gem, and she claimed ownership of entire mines in Egypt. This stone could help you stay committed to self-love.

June: Pearl
In the Middle Ages, pearls were considered sacred religious objects. They were symbols of purity – early Christians even believed that the pearl covering the Holy Grail that kept its water pure. Greek legend has it that pearls were the tears of the gods, and wearing them on your wedding day could prevent you from crying. Use it for purity of mind.

July: Ruby
The ruby got it’s title as ‘the king of precious stones’ in India. It’s redness symbolizes passion, and the root chakra – it’s thought to bring a sense of power and confidence to the wearer (which Capricorns, born in July, are known for). Deep red rubies help stir the blood promote vitality.

August: Peridot
Peridot is called ‘the extreme gem,’ because it’s one of only two gems (diamond is the other) not formed in the earth’s crust – it’s made in magma and brought to the surface by earthquakes and volcanoes. Peridot crystals in volcanic ashes were considered the tears of the volcano goddess, Pele. Wear it for inner strength.

September: Sapphire
This stone is associated with romance and royalty (Prince Charles gave Diana a sapphire engagement ring). In the Middle Ages, the clergy wore blue sapphires to symbolize heaven. Also: around this time sorcerers used sapphires to help them understand obscure oracles and for protection in astral realms. Use it for your meditation practice!

October: Opal
Opal is a storied stone – some sources say it was considered a representation of ‘the evil eye’ in Europe, and other sources say people thought it had the power to ward off evil and protect the wearer’s eyesight, and even protect against nightmares. Use it to tap into the Libra gift of seeing both sides of an issue and remaining a detached and effective judge.

November: Citrine
Citrine gets its name from the Greek word ‘citron’, also because the crystal has a similar color to a citrus fruit. It’s an energizing, creativity-enhancing crystal, also associated with the solar plexus chakra which is the energy center for confidence and personal power. Use citrine for supporting your clear vision.

December: Turquoise
The name turquoise is from the french ‘pierre turquoise,’ which means ‘Turkish stone,’ because the trade routes that brought Turquoise to Europe from central Asia went through Turkey to be sold in Turkish bazaars. It’s one of the oldest known protection stones, said to bring peace to the home. 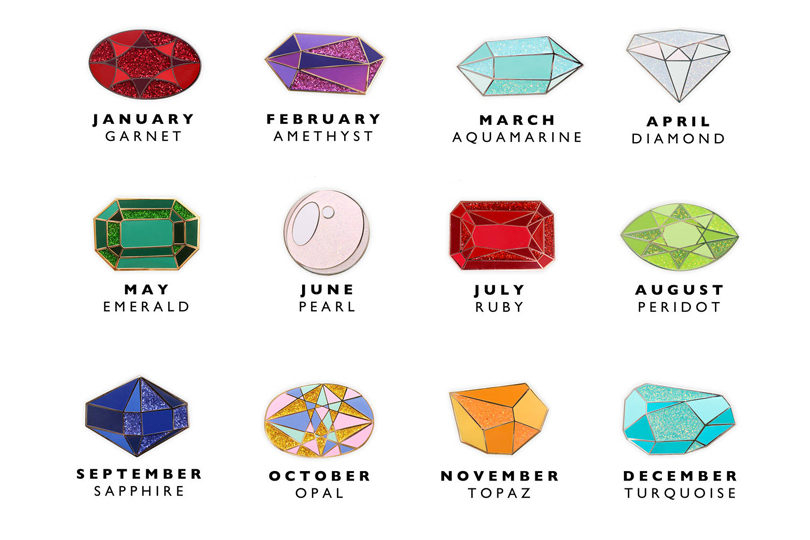 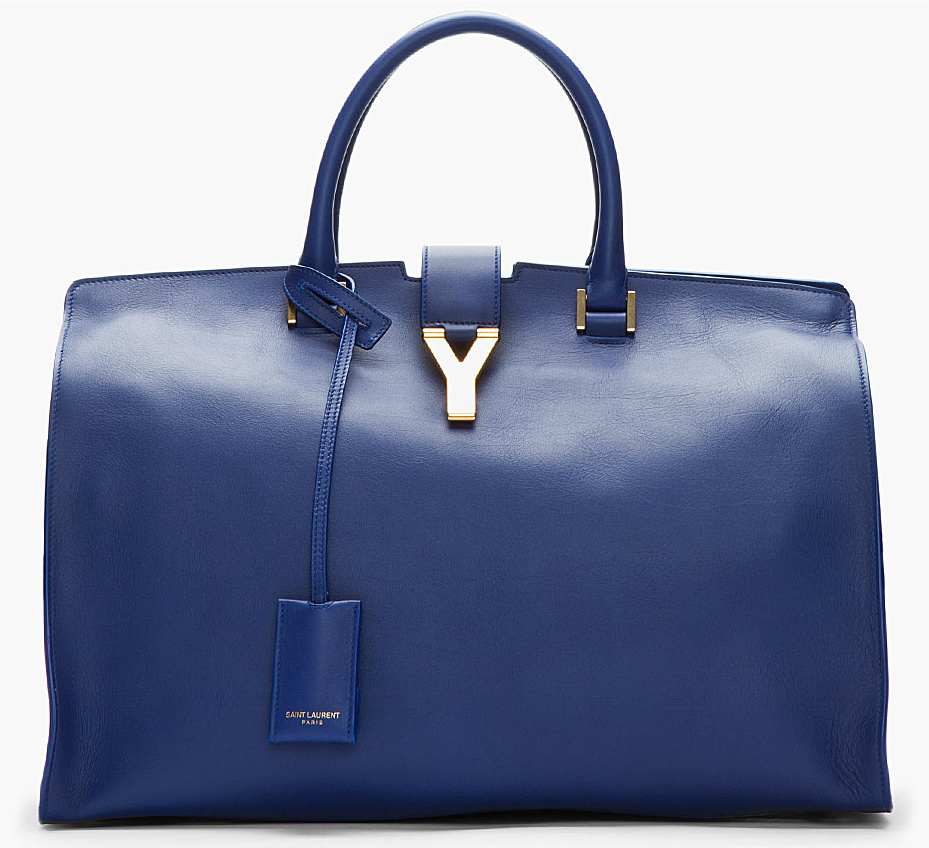 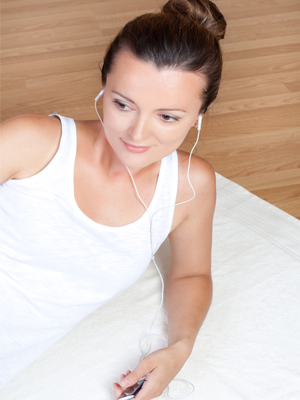