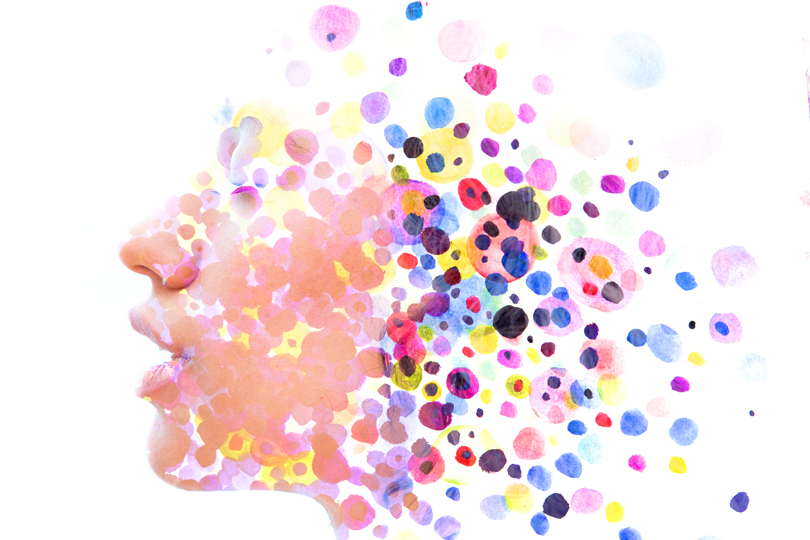 Which we also know. Conversations like this one happen need to happen every day without the “Let’s Talk” prefaced by the name of a communications juggernaut. Especially since currently, days go by and weeks and months, and we’re reminded that normalizing mental health on a day in January is great, and we should do it more. Then again, more days and weeks and months go by and, well, so on.

But what I don’t think Bell (or many people) understand is that to “normalize” talking about mental health isn’t simply a reminder to do it while accompanying said point with a hashtag. To have these conversations in a beneficial and substantial way require us questioning a system that thrives to the detriment of others. After all, Ontarians elected Doug Ford to office back in the summer, and he has since reverted the sex-ed curriculum (putting LGTBQ people at risk), opted out of updating the Ontario public school curriculum on Indigenous peoples, and cut mental health funding amidst a raging opioid crisis. And how did we get here? By ignoring marginalized voices raising important points. The “normal” conversation for this specific sect of government (and its supporters) was . . . a buck a beer, I guess? Everyone else be damned?

The thing is, normalizing mental health conversations means treating those conversations like any other. It means making it feel safe and fine for someone to open up, or to eliminate the feelings of shame that go with the culture we’ve built on the idea of competition and comparison. It means acknowledging someone’s choice to open up about mental health struggles without making it a Big Deal or greeting said news with a patronizing tone. It means making these conversations normal. As in: a normal part of life. As in: let’s include mental health in bigger conversations about the way we’re existing as a society. Because I can and will talk about my own mental health until the cows come home, but a real difference can’t be made until we also recognize that mental health struggles do not discriminate and are a part of every demographic, every culture, every subculture, every orientation, everyone. It’s not until we take this fact into a count will we see real changes. It’s not until we look outside of ourselves and work to also include the voices we’ve pushed aside. And it’s not until we do these things every day will mental health be treated as an extension of health (as opposed to a footnote in conjunction with it).

Because one day on the internet is great for awareness’ sake. But awareness is becoming less of an issue. Let’s take the next 364 days to act. 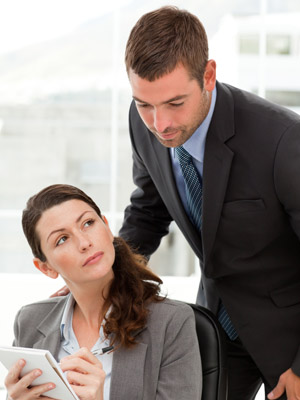 Is it Your Boss, Or is it You?

How to Land Your Dream Job 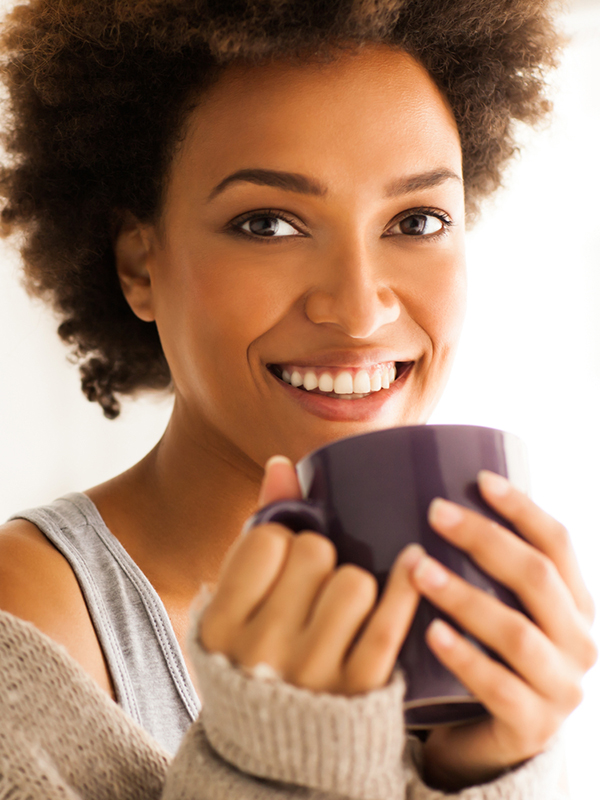