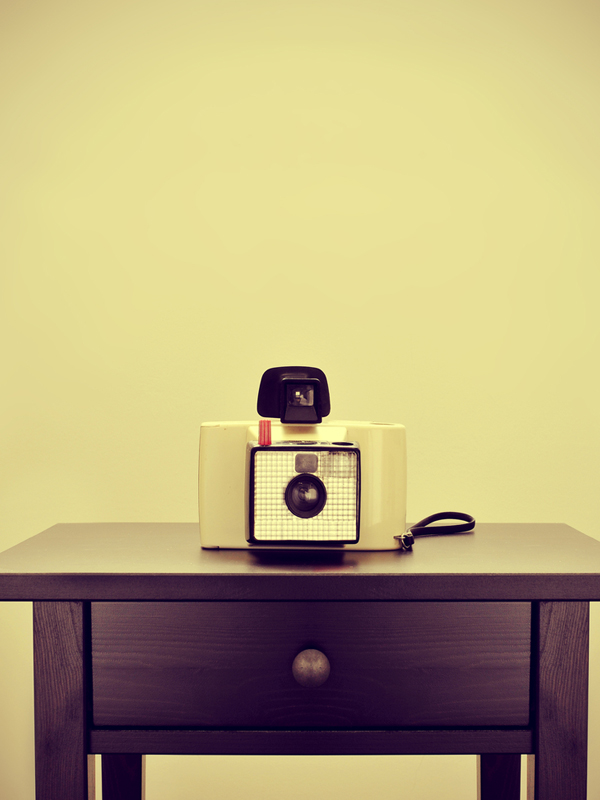 Some people have very strong feelings about what should and shouldn't be Instagrammed. Why? I have no idea. A lot of time on their hands? Too much, probably? Privilege? That's it. I mean, IMAGINE if your biggest problem was getting mad about Instagram. (Man, what do you guys think that's like? Just to get up and say, "Here's what I choose to be angry about" and then you choose to get angry about Instagram.) I can see if you're offended by obviously offensive things, but to get angry about selfies? Or cats? Or hashtags? Why . . . why are you following the person, then? It's literally that simple: all you have to do is click "unfollow."

It's no big thing. You just stop following a person on the Internet. You're not saying you hate them, you're not declaring war (unless for some reason you've both drawn up a treaty that says that unfollowing someone is an actual act of war), you're not doing anything but deciding not to see photos in your Instagram feed. That's it.

"But Anne!" you say, because if I don't include this in at least one article a month my computer grows legs and walks into traffic. "What if they get mad?"

I know — that "what if" is the worst. Like, WHAT IF. What if they do! They might! (They really might.) But then say this out loud, "I'm mad that so-and-so unfollowed me on Instagram." Imagine that playing out:

"No! They just unfollowed me! Via an APP! Can you believe it?"

"Wait, though, are you still friends? Like did they DO something?"

I can't even type out another fake scenario in which somebody goes up to an actual human person with problems and complains about an Instagram unfollow because all of us are better than that. (But for a second, pretend we weren't: "I know you just lost your job, middle-aged person, but this app on my phone, see . . ." Ugh. No. No way. Guys, none of us would ever do this. Let's just stop.) So see? You're fine.

And I understand: getting unfollowed anywhere sucks. For a minute or five it feels really shitty. And you wonder if you should change or if your photos should change or if you were a bad friend or if your worth as a human has somehow plumetted (it hasn't because we are talking about an APP), but then there's a new Buzzfeed quiz on the Internet and life makes sense again. Because: who cares. Who cares about which person doesn't like what you post! And who cares what you post. You wanna post cats? Post those cats! You wanna take selfies? Sure! (Well, sparingly, I think — I personally don't want to see nine selfies in a row, but then I can also hit the unfollow button and abolish any and all annoyance/irritation, so ignore me.) You wanna post . . . okay, honestly, I don't want to see sex stuff. But hey! Again! Cue: the unfollow button. WE ALL CAN WIN HERE.

I will personally post all the cat photos in the world. I will post all my orders of ribs and bags of chips. I do not lead a glamorous life, but I will post the fun parts because it's Instagram and that's the point, and hey — if you don't like it, you can GTFO. You do like it? Groovy! Look at us, liking each other's photos, then. Instagram isn't supposed to mean or be more than whatever you'd expect from a strange online scrapbook. It's not supposed to be how we define our generation, or ourselves. It is an app — and not even "app" in the good, appetizer kind of way: it is a glorified game. And the only game any of us should get up in arms about is the one we'll see in Space Jam 2 (because it's going to be wonderful).

And speaking of which, I'm not seeing enough Space Jam, ever, on Instagram. And a lack of Bill Murray is something I'll unfollow you over. 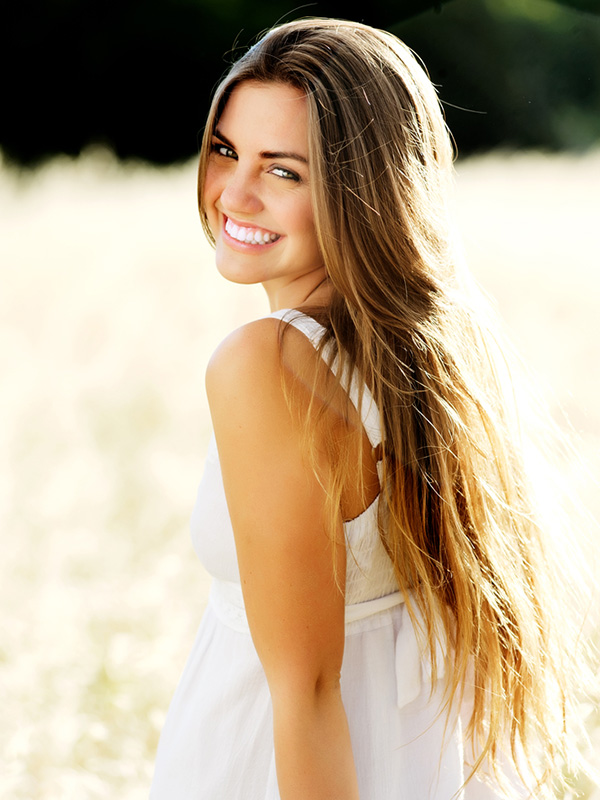 3 Things You Should Forgive Yourself For

You Ate it. Now Negate it