How Greek Yogurt Can Benefit Your Health 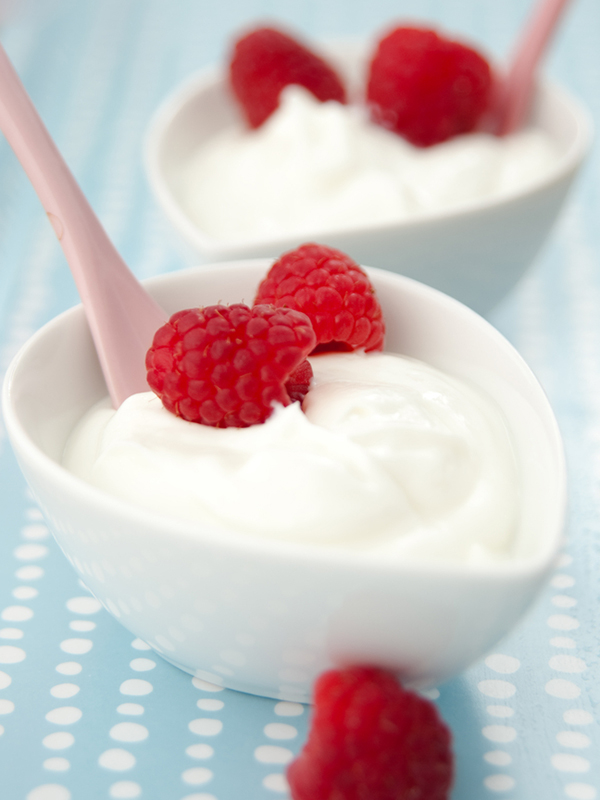 Almost every woman living in North America has seen a yogurt commercial directed at her, letting her know that it’s a low-fat snack that tastes great (and, depending on the brand, can also help you poop). But, as you can probably figure out, not all yogurt is created equal “ and, in fact, eating Greek yogurt has several advantages over eating regular yogurt. Take a look at how Greek yogurt can improve your health:

Protein is vital for the building of healthy muscles, and most women don’t get enough. While one cup of the regular kind contains some protein (usually 10 to 12 grams), Greek yogurt often contains double the protein of regular yogurt (around 20 grams per cup). Not bad for a nice, light snack, huh?

A healthy diet should always contains some carbs, but it’s important not to overdo in. With that in mind, Greek yogurt is the better choice, since a cup of regular yogurt usually has about 16 grams of carbohydrates. If you opt for Greek yogurt, you’ll likely only average nine grams per cup “ and, if you seek it out, you can often find some brands of Greek yogurt with an even lower carb count.

As you get older, it’s more and more important to keep your sodium intake down, since a low-sodium diet helps contribute to lower blood pressure. And “ surprise, surprise “ Greek yogurt has the edge, often containing as much as 50 per cent less sodium than regular yogurt.

It’s a good source of calcium

After the age of 30, it’s vital for women to take in plenty of calcium to prevent osteoporosis. Sure enough, a 6 oz.-serving of Greek yogurt will provide you with 20 per cent of your daily recommended daily intake of calcium. Hurray for strong bones! 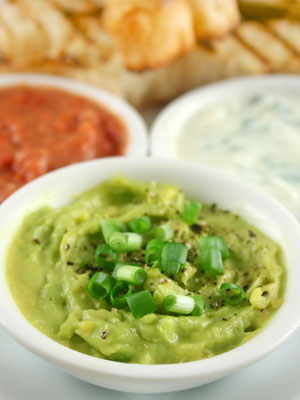 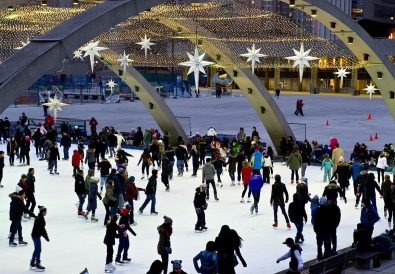 Why You Should Get Excited for Winter in Toronto 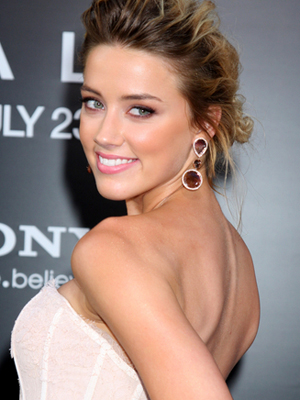 Get Set for Strapless