Good Things Happen to Those Who Hustleâ€”Until Burnout Sets In 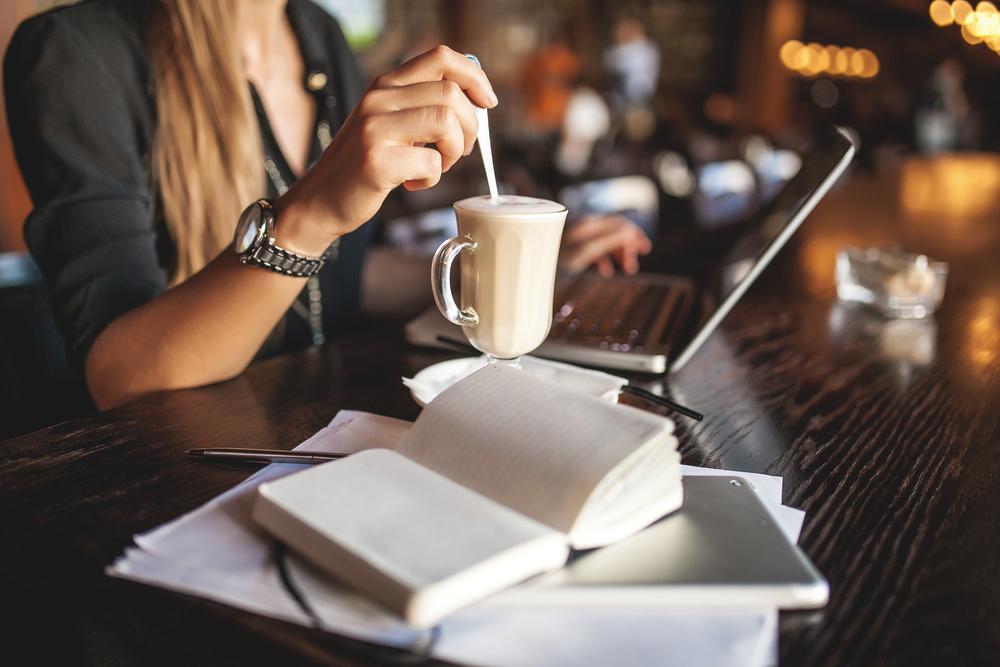 Our generation is one that has predicated itself as a walking anomaly. Side hustles and personal passion projects are the norm, but so is the leave-it-all-behind-to-travel lifestyle. We’ve redefined what it means to have a normal job, ditching the 9 to 5 mentality and have taken positions for roles that didn’t exist a decade ago (like social media managers). But as innovative and adaptable as we can be, we’ve also created that dreaded thing called burnout. Sure, it’s always been around to some degree, hence the never-ending conversation on how working mothers really make it work, but it seems that there is never going to be an end in the search for the coveted work-life balance. So, in a world where overstimulation is unavoidable, information is vomited at you in every direction and social media pressures you to have it all”at least on-screen”where does it end?

I’m no stranger to having multiple projects on the go. For as long as I’ve been in the working world (a lot of years), I’ve had at least two or three things on the go, whether it’s been school and work, work and volunteer and extracurriculars, school and work and more work or just a lot of work, the side hustle has never eluded me. It affects me in both good and bad ways, and though it took me a while to figure out how to deal with it, I wouldn’t trade it for the world (borderline burnout included).

It’s a funny thing when you realize you fill most of your days with work (and I mean full days, not just the requisite eight hours). On the one hand, you’re (hopefully) doing what you love and are on the right trajectory for your career, plus making money and building a nest for yourself, whatever that may look like for you. On the other hand, what about living the rest of your actual life? When is it time to slow down and stop? I’ve had numerous conversations with numerous people on this topic and everyone has a different answer, but the common underlying thread is that it’s time to stop when your body and mind basically shut down. So, we, as an entire generation are waiting for burnout to set in instead of doing something to prevent it? That’s pretty messed.

A few weeks back I wrote about how being a grownup is giving me FOMO, but it goes so much further than that. While I’m working away hammering at my keyboard day after day and night after night (and don’t get me wrong”I do actually love what I do and where I know it will eventually take me), I can’t help but wonder if I’m missing out on some key part in my twenties. I see my friends and family pretty regularly (though these days it’s a lot of inviting people over for pasta), but am I missing out on the other experiences I’m supposed to be having, like traveling the world before other responsibilities set in? Or am I supposed to just keep plugging away until I inevitably snap, sell everything and quit my job(s) and move to Thailand? While Thailand is definitely on my bucket list, right now, I’d rather be hammering away at my keyboard.

Not to sound all idealistic and everything, but I think burnout is something that can easily be avoided”before you have your office freak out that will go viral, but it begins with doing something you actually like”better yet, love”doing. I know that’s easier said than done (we’ve all had the shitty stepping-stone jobs), but it doesn’t just mean what you do for your income and what you do for eight hours a day”it also means what you’re doing when you get home. When I imagine my life five years from now, the thought of not working this much terrifies me. Not just the financial aspects (not having money scares the shit out of me), but not having that drive to be constantly creating and working on projects that fulfill me. While I know I’ll be fulfilled in other aspects (like, maybe, having children”though right now that terrifies me more than money), I like working and I like working as much as I do. Will I give that up? God, I hope not.

As for work-life balance? It’s a fucking lie. There is nothing balanced about my life in the traditional sense of work-life balance. Eventually, yes, everything balances out, but it’s an ongoing struggle, and just like most of the best things in life, there are ebbs and flows, peaks and valleys. I’m a perpetual pathological procrastinator who is trying very, very hard to lead a healthy lifestyle, but it’s not always doable. Sometimes you’re not going to get up and workout in the morning because you were up late working. Sometimes you’re not going to make it to yoga and sometimes, when it’s been a really busy, all-around shitty month, you’re going to eat like crap and put on a few extra pounds and feel dehydrated because of all the coffee you drank (even though coffee has water in it, so why). But, I’m going to tell you one thing: It’s okay. Because next month, you’ll probably take it a little easier on yourself, cut yourself some slack, take an extra night or two to just Netflix and chill with a bottle of wine and then once you’ve decompressed, you’ll be even more motivated to get back to it. That’s the balance. 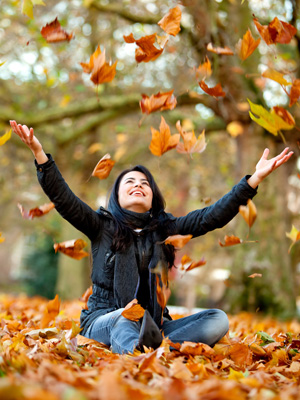 Top 5 Reasons to Fall In Love With Autumn 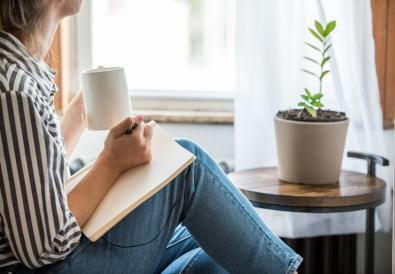 How To Live Mindfully Now